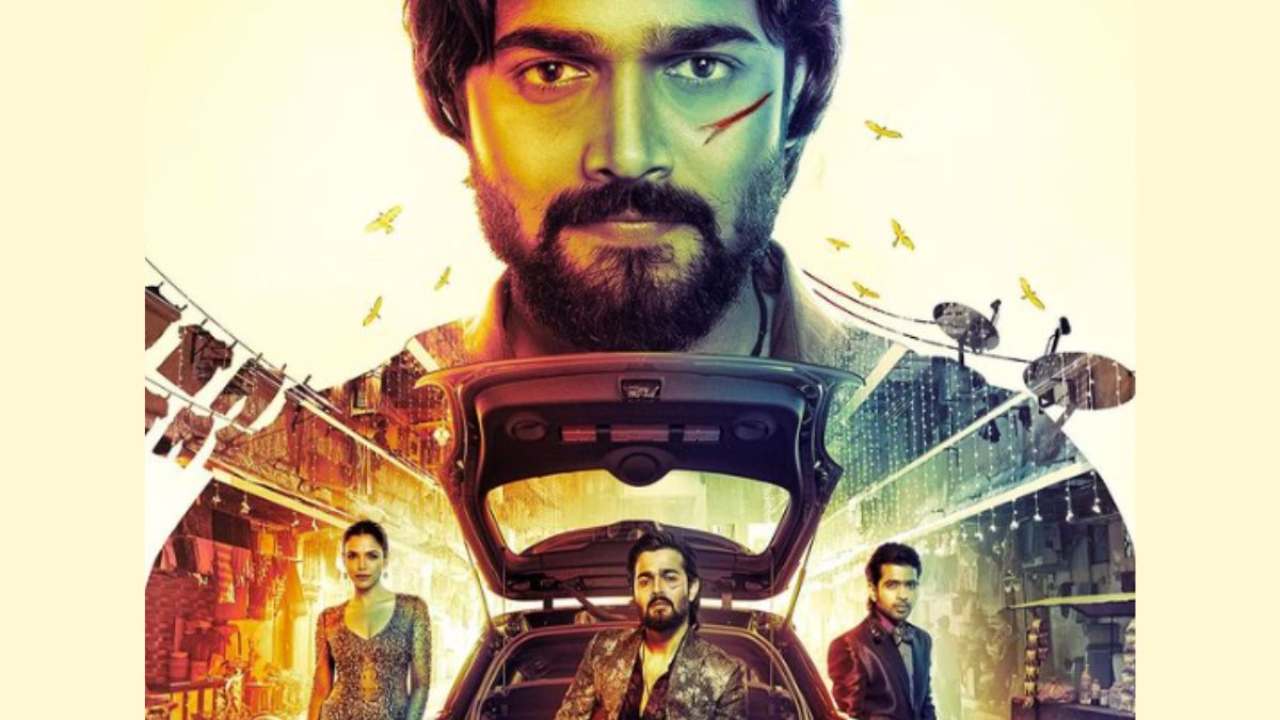 Taaza Khabar OTT release date and time:Bhuvan Bam is one of the top rated Youtubers from India having a global popularity. The award winning Youtuber is all set to make his OTT debut real soon with the comedy drama series titled ‘Taaza Khabar’. The story of Taaza Khabar chronicles a Sanitation worker whose year-long wish comes true. For all those excited to see Bhuvan Bam in this new avatar, here is when, where and how you can watch his upcoming film.

Bhuvan Bam who is known to play multiple characters on his Youtube channel BB ki vines will be seen in a new avatar taking up the role of a sanitation worker from South Mumbai. The web show will debut on Disney plus Hotstar from January 6, 2023.

Talking about his new project Bhuvan in a statement said “It is a story about a young couple and the banter they share. It is light-hearted, which can be watched by the whole family. The characters are funny and quite relatable. Anyone watching it will always know that one person will be exactly like that person."


Revolving around the life of a Sanitation worker, the comedy series is a lighthearted drama which highlights how after acquiring the superpower the life of the sanitation worker changes but things soon start changing after Karma starts striking back.