Tahir Raj Bhasin Biography: Everything about the actor who played the role of Sunil Gavaskar in 83. 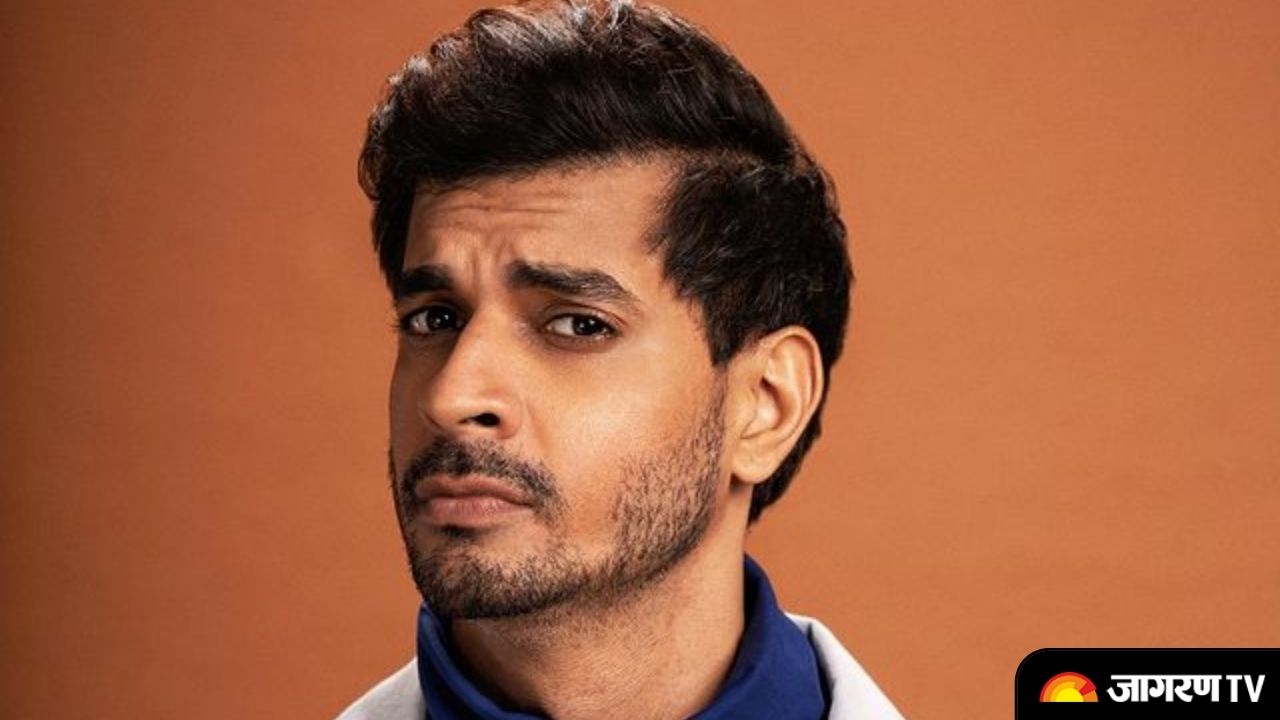 Tahir Raj Bhasin Biography: The actor who recently got headlines for playing the role of Sunil Gavaskar in Kabir Khan’s 83, Tahir is a known face in Hindi cinema. Bhasin made his on-screen debut with Kismat Love Paisa Dilli (2012) and got famous with his role in Sushant Singh starrer Chhichhori (2019).

Born on 21 April 1987, Bhasin hails from New Delhi, India. His father is a retired officer from Indian Air Force while his mother worked for Confederation of Indian Industry, and Aptech Computers. He has two siblings; his younger brother is a pilot in Cathay Pacific. Tahir’s father and grandfather both served as fighter pilots in the Indian Air Force.

Tahir was an active child in school and was good in both academics and extracurricular activities. He was a basketball player and associated with dance and theater in college.

Tahir started training in acting from the age of 13 , and at the age 15 he joined  Barry John Acting School.

He completed his graduation in political science from Hindu College, University of Delhi, During his college days, he also did a workshop with Aamir Raza Hussain.

When he attended IIT Bombay’s Mood Indigo festival he found his love in acting and serialy decided to follow his passion in the industry.

For the Masters, he attended University of Melbourne, Australia  and got a degree in Media.


Later at the age of 23, he moved to Mumbai and started with modelling assignments and joined  Institute of Advanced Acting and Behavioural Studies.

Here is the list of films featuring Tahir Bashin-