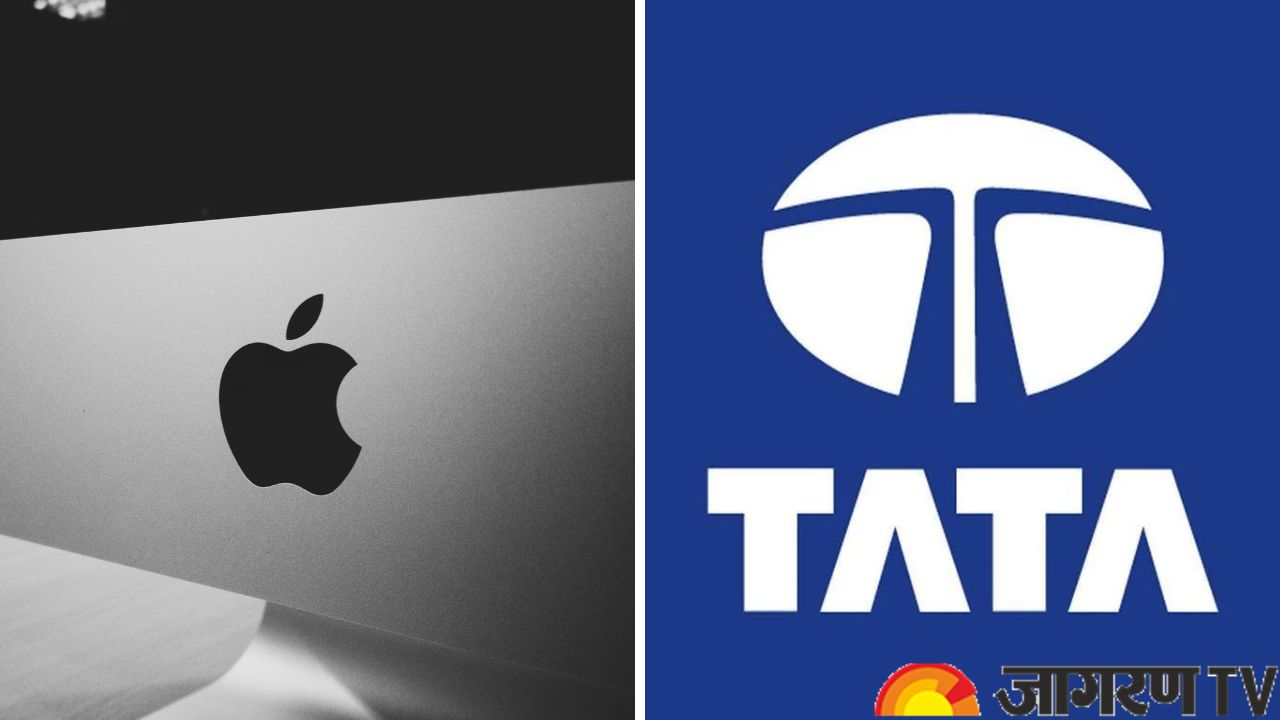 The Tata Group is preparing to open small exclusive Apple Stores across the country. In one report, this information was provided by people familiar with the matter. The report claims that Apple stores will be opened in malls as well as high-street and neighborhood locations and will be smaller than Apple's premium reseller stores. Apple is said to be partnering with Tata's Infinity Retail for this business. Infinity Retail runs the Croma chain of stores.

There are currently around 160 Apple Premium Reseller Stores in India. The report cites retail consultants aware of the development that Tata is already in talks with premium malls and high streets for the space. The lease terms include details of brands and stores that cannot be opened near the outlet. This is similar to the term Apple claims.

Another report states that Apple has also asked three producers in India, Wistron, Foxconn and Pegatron, to triple their production in the next two years. Apple is adding manpower and assembly lines to achieve this. With the increase in production, India-made iPhones will also be able to be exported.

First store to open in Mumbai

Apple's three major suppliers Foxconn, Wistron and Pegatron work in India. Now, iPhone 14 manufacturing has also started in India. Foxconn has the largest production unit for his iPhone. Located in Zhengzhou, China. Tata and Apple form a partnership. The company's first flagship store will open in Mumbai in the March quarter. JP Morgan analysts said that Apple could make one out of four iPhones in India by 2025 as the company has moved some of its production there due to rising geopolitical tensions and strict COVID-19 lockdown in China.