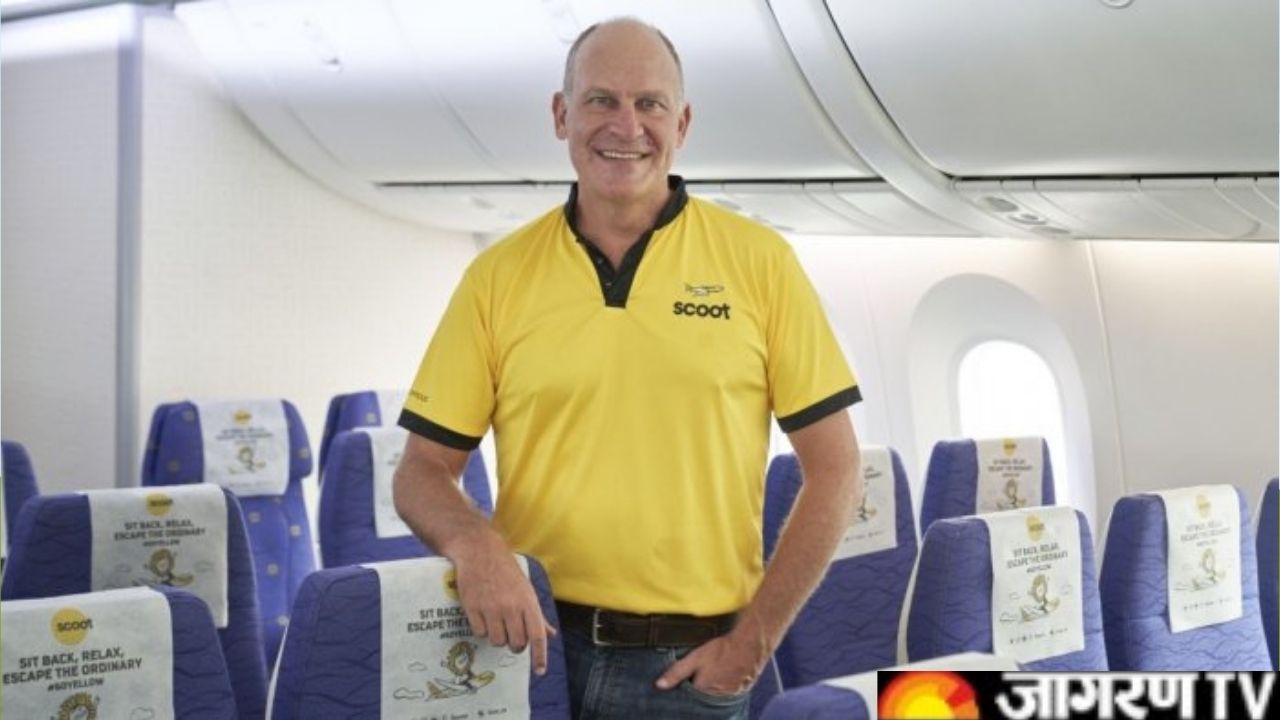 Tata Sons has appointed Campbell Wilson as the CEO and Managing Director of Air India. The company said in a statement on Thursday that the board of directors of Air India has approved Wilson's appointment. However, regulatory approvals are yet to be taken for this.

Other CEOs of Air India

It is worth noting that after the acquisition, Turkey's Ilkar Ayci was first chosen as the CEO of Air India, but due to many controversies, he backtracked at the last moment. After this, Tata Sons Chairman N Chandrasekaran took over the responsibility. But the search for a CEO to hand over the reins of Air India was in full swing. Now Tata Sons has appointed 50-year-old Campbell Wilson to the post.

N Chandrasekaran, Chairman, Tata Sons and Air India said, "I am delighted to welcome Wilson to Air India. He is a veteran of the aviation industry having worked in key global markets.Air India will benefit from his experience in establishing an airline brand in Asia, he said. I look forward to working with him to build a world class airline."

Campbell Wilson has been appointed as the CEO and Managing Director of Air India. pic.twitter.com/Hq02lDTA8G

Campbell Wilson is the chief executive officer of Scoot. He was appointed the founding member of the airline on 18 July 2011. Before his appointment, he worked for the SIA group for more than 15 years in countries like Japan, Canada, and Hong Kong. He left Scoot in June 2016 and he is now appointed as the acting senior vice president of sales and marketing for Singapore Airlines. He was once again brought back as the CEO on 1 April 2020.

Wilson, on his appointment, said, "It is an honour to be selected to lead the iconic Air India and be a part of the highly respected Tata Group. Air India is at the cusp of an exciting journey to become one of the best airlines in the world, offering world-class products and services with a distinct customer experience that reflects Indian warmth and hospitality. I am excited to join Air India and Tata colleagues in the mission of realising that ambition."

Also Read: Tomato Flu cases in Kerala: What is Tomato flu, symptoms and relation with covid 19 virus
Malaika Arora & Arjun Kapoor to get married by the end of the year?; deets inside
यह भी पढ़ें