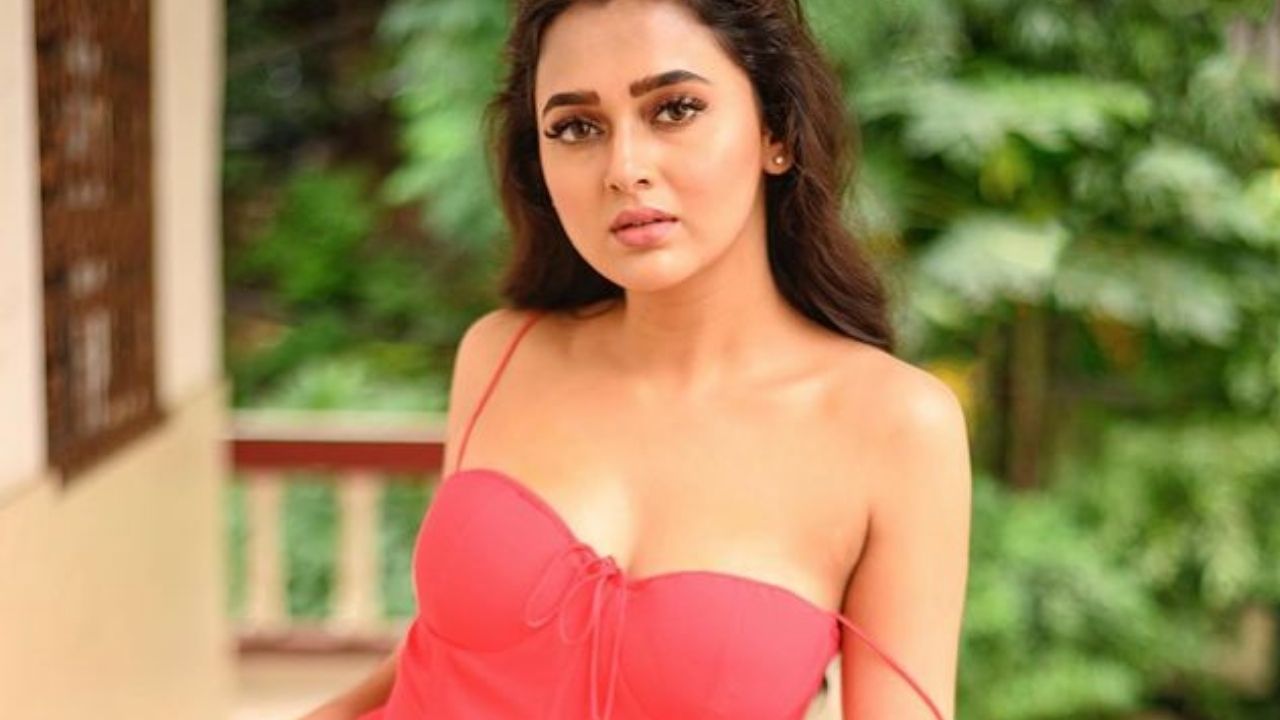 Tejasswi Prakash is one of the well-known actresses of Hindi television. Tejaswi made her acting debut in 2012. Tejaswi Prakash's popular character is 'Ragini Maheshwari'. Tejasswi's first Hindi TV serial was '26-12' in which she acted as 'Rashmi Bhargwa'. After this she acted in the serial 'Sanskar'. Tejaswi has gained the most popularity from the serial 'Swaragini'. In this serial, Tejaswi has depicted both positive and negative characters. People have liked both her forms very much.

Wayangankar was born and brought up in a musical family – her father, Prakash Wayangankar is a singer by profession. sHe graduated in Electronics and Telecommunication Engineering from the University of Mumbai in 2015.

In 2017, she played the character of 'Diya Singh' in Sony TV's serial 'Pehredar Piya Ki'.