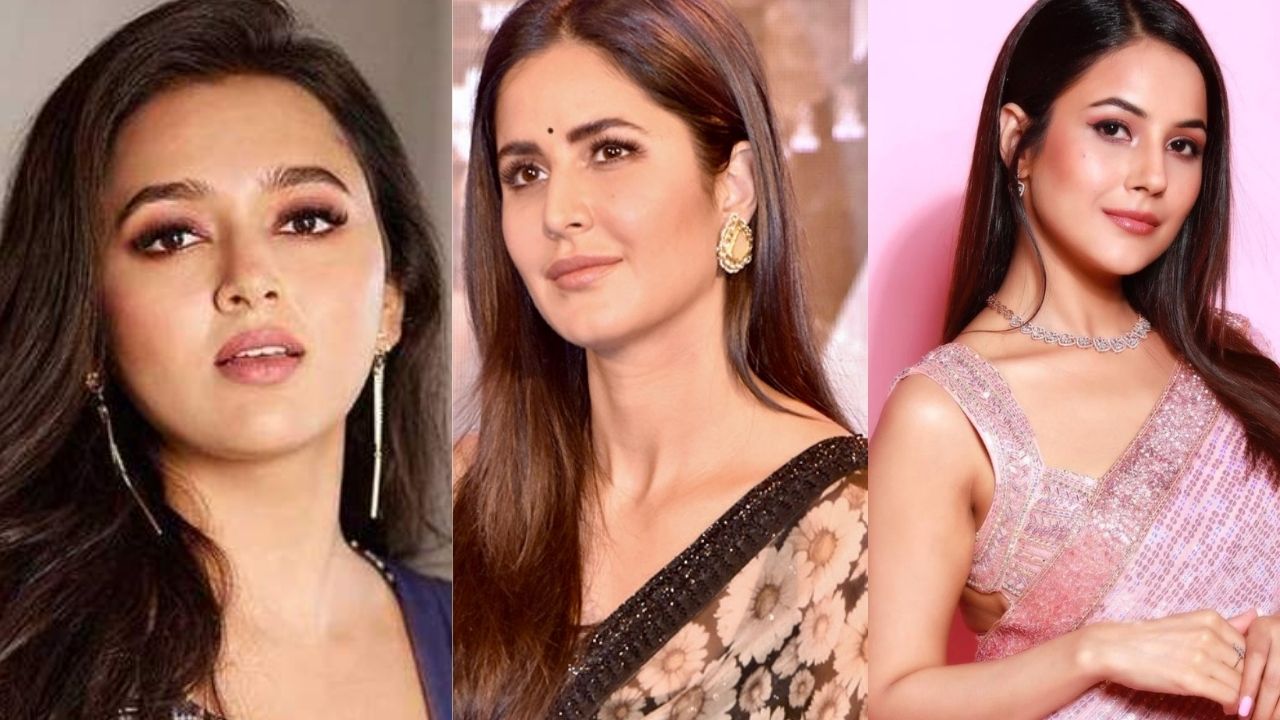 Tejasswi Prakash the Naagin 6 actress who rose to fame with Bigg Boss 15 is currently one of the highest paid and most followed television actress in India but apart from that you will be shocked to know that the actress in this particular Instagram trend has now surpassed even the most popular  Bollywood actress in the town. You might be wondering what is it about? Let us tell you it’s an Instagram engagement trend. We all know that ever since Tejaaswi and Karan Kundrra came in one frame their fan following saw a major boost up and the results are currently reflecting well on teja’s social media.

According to an online poll performed by Truth Poll, Tejasswi Prakash is the leading Indian television actress with the highest Instagram interaction. In attaining her aim, she outperformed Shehnaaz Gill, Deepika Padukone, Katrina Kaif, Anushka Sharma, and others. A major credit to Tejasswi’s social media boost up also goes to beau Karan Kundrra. Tejran fans enjoy watching them stroll together on Mumbai’s street, getting goofy with each other, posting romantic photographs and temperature oozing trending reels.

Punjab’s Katrina Kaif and soon to be Bollywood actress Shehnaaz Gill came second in the list with the engagement rate of 6.46%. Shehnaaz has recently been dropping some really hot photographs before her debut with Kabhi Eid Kabhi Diwali and that can be a reason for the boost in engagement rate apart from that the actress also has a dedicated fan following and support of the fandom ‘Shehnaazians’ and ‘Sidnaaz’.

Tejasswi Prakash has apparently achieved a big milestone by surpassing leading Bollywood superstars.  The actress allegedly has a 9.87 percent engagement rate.  Shehnaaz Gill comes in second with 6.46 percent. Katrina Kaif with 4.01 percent, Nora Fatehi 2.97 percent, Anushka Sharma 1.53 percent, Priyanka Chopra (1.3 percent), and Deepika Padukone 0.30 percent. However this should be noted that these numbers come with no valid proof and are based on the poll conducted by the website.