The annual Geminid meteor shower to take place on 14th December, know when and where to watch 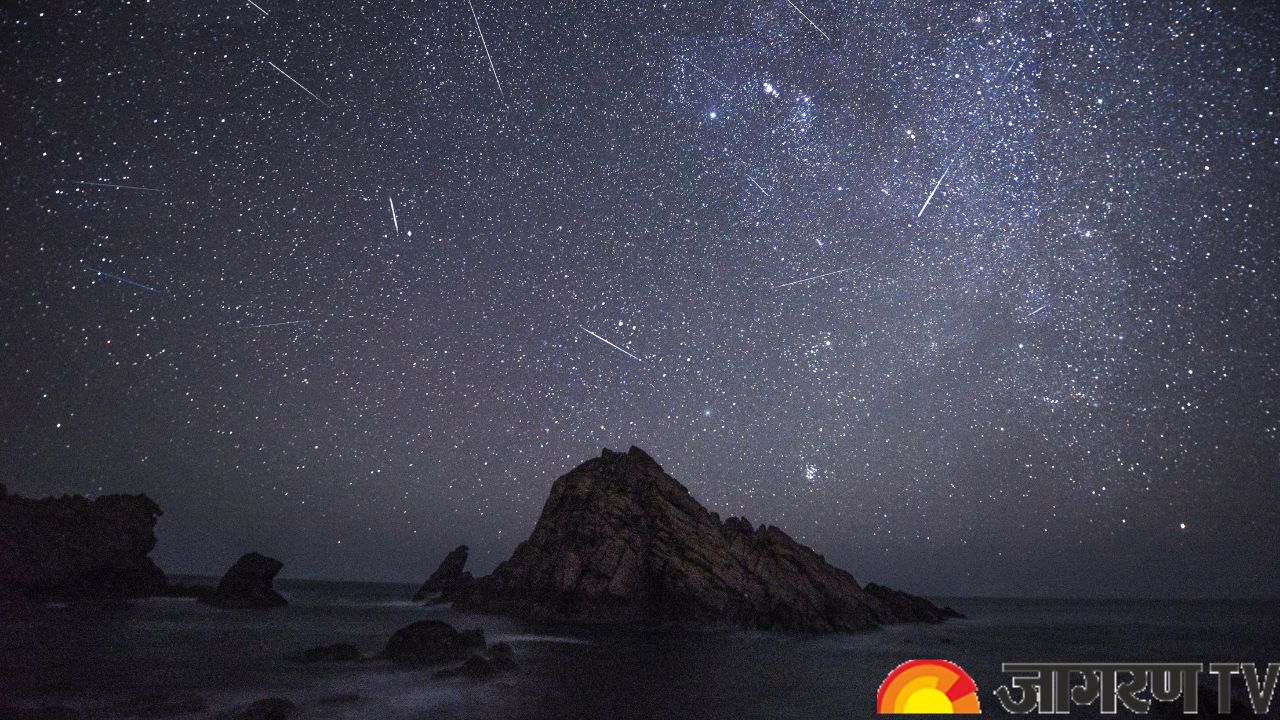 What is Geminid meteor Shower?

According to physicists, this time the Moon will interfere in the unprecedented view of Geminids. However around or before midnight the light of the moon can dim this phenomenal sight. This can be lethal for a normal meteor shower, but the Geminids are powerful enough to still provide spectacular views while fighting the glare of the Moon.

When and where to watch

The Weather Channel reports 100 to 150 meteors passing every hour. However, Bengaluru people cannot see it due to pollution. However, if you travel to areas close to Bengaluru such as Hessargata, Bannerghatta, Devanarayana Durga and Kohler, you will be able to see the meteor shower better. After reaching these locations, find an area without buildings. You should be there 30 minutes before the shower so your eyes can adjust to the darkness. No equipment is required to do this. You can just see it with your eyes.