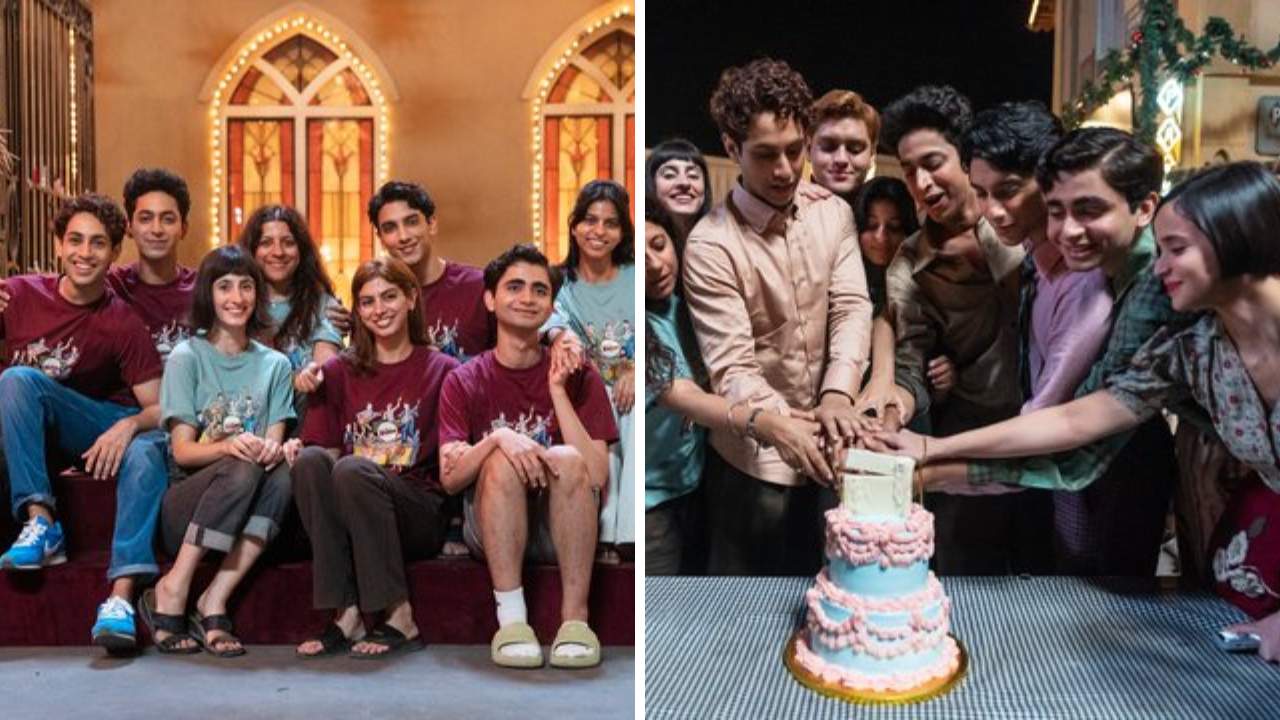 The Archies OTT release date and time: Bollywood new generation actors have been making quite a lot of buzz owing to their star studded appearance in Zoya Akhtar’s The Archies, claimed to be an Indian adaptation of the infamous Archie Comics. With this Bollywood is set to launch a bunch of new faces in the web series to start streaming soon on the OTT platforms. The web series will be made by Zoya Akhtar, Reema Kagti, and Sharad Devarajan under the banners of Tiger Baby Films and Graphic India, respectively. Check out the release date and deets.

Where to watch Zoya Akhtar’s The Archies

The Archies will release soon on OTT giant Netflix, which already takes over the crown of streaming the Hollywood version of the same titled ‘Riverdale’ featuring Lili Reinhart,Cole Sprouse, KJ Apa, Camila Mendes and more. Although no official confirmation about the streaming date of the web show has been released yet it is predicted that the much awaited Indian adaptation of The Archie comics may land around May 2023. The production house has just wrapped up their shoot and the stars were seen cutting the cake and celebrating the conclusion of their project.

Is The Archies and Riverdale same

The American adaptation had its own changes that were very different from the comics, starting with the mysterious murder, continuing with Archie and Vernoica's love story, and concluding with Jughead's hunger fetish; consequently, the Bollywood adaptation of the same may depict similar or different changes.