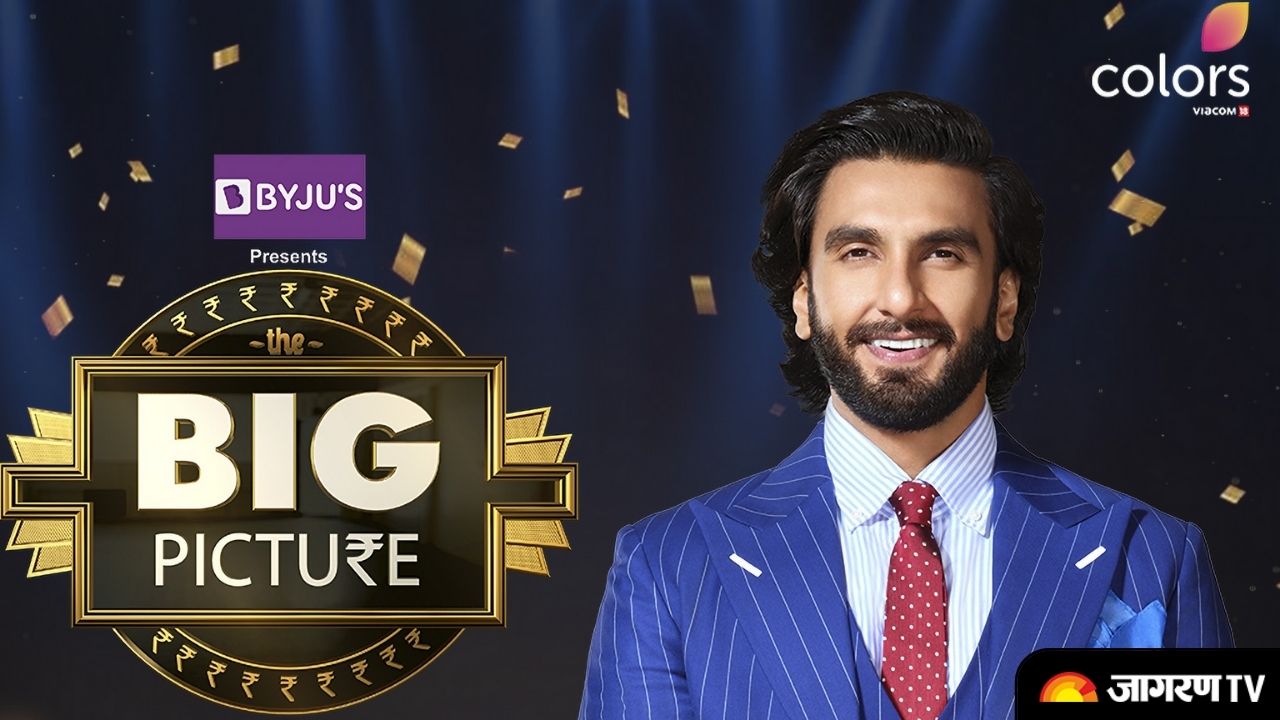 The game is a unique visual (images/videos) based, where an image or video is displayed and questions are then asked about or in relation to the visuals shown. The contestants will be asked a total of 12 questions for a total prize pool of INR 5 Crore. The contestants are also allowed to have 3 lifelines among which if lifeline Indiawale is opted for then the contestant will have to share the 25% of their winning amount with them.

While the fans were excited to watch Ranveer Singh’s television debut as a host, the first episode of The Big Picture got some mixed reactions. Fans found Ranveer Singh full of entertainment but the format of the game show gave a deja vu of Sony Tv’s show KBC hosted by Amitabh Bachchan.

Here is what netizens wants to say about the show-

I am enjoying this show really!❤😂

@RanveerOfficial #TheBigPicture is the best show I've watched. Thoroughly entertaining. Ranveer, you're the best quiz show host. There people who are paid to write negative things. Don't get bogged down by it. You're the best. And you're show is jabardast 👍👍

I really enjoyed #RanveerSingh show #TheBigPicture so much entertainment 😍♥️💙

@ColorsTV this is your best show. Don't get bogged down by the negative things people are writing because some of them are paid because of rising popularity of @RanveerOfficial . #thebigpicture is the best show. Keep up the good work👍👍👍 https://t.co/XI2j1U6G9w

#TheBigPicture on @ColorsTV fails to impress. The concept was too similar to #KBC but less intellectual and influential than that. Although I like @RanveerOfficial energy, enthusiasm and character but I think it is not suitable for this kind of show.

The show is giving audiences a chance to win a huge amount of money by participating and also win by participating from the home. The registrations of the show, The Big Picture were started from 17th July’21. In order to register for the show, interested people will have to do it using MyJio App, Voot App or Voot website. After registering, the contestants are supposed to answer the questions through the app/website they have registered on.