The Conjuring: The Devil Made Me Do It OTT release date; When & where to watch Conjuring 3 in India 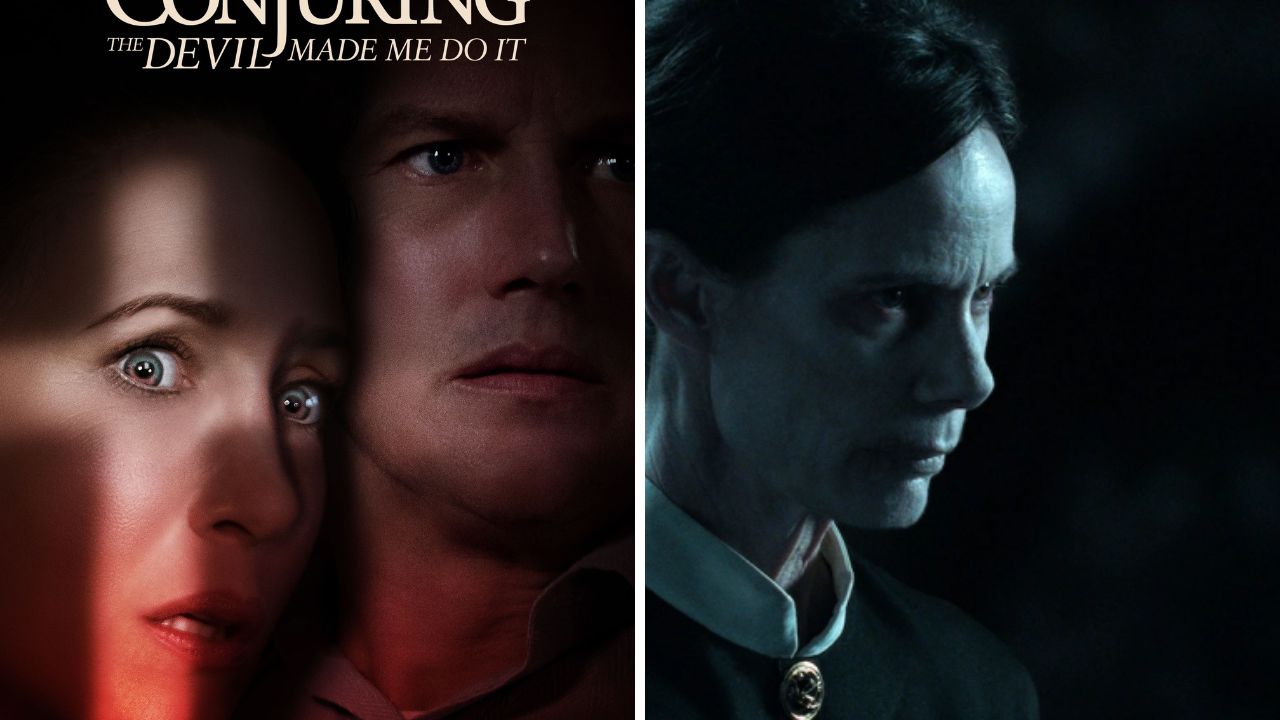 The Conjuring: The Devil Made me do it OTT release

The American supernatural horror movie was well received by the audience and upheld the thrills and chills for which this franchise has been renowned throughout the years. The movie will be released shortly on OTT giant Netflix.

The Conjuring: The Devil Made me do it OTT release date

Although the movie was already made available to stream on Netflix in many countries it was yet to be made public in India and many southeast countries. The movie will release on December 18, 2022 on Netflix in India.

The movie examines the inside narrative of the horrors that left everyone in amazement, and it is based on the case files of Ed and Lorraine Warren. The Warrens, who were inspired by actual occurrences, look into a possible demonic possession-related murder and attempt to establish the victim's innocence.

Will there be a Conjuring 4

The Conjuring 4 is reportedly in production, with The Conjuring: The Devil Made Me Do It writer David Leslie Johnson-Goldrick and producers James Wan and Peter Safran will soon be returning with the 4th installment of Conjuring as reported by Hollywood reporter.
Government Exams Calendar 2023-24: Complete list of UPSC, Teaching Exams Exam Date, SSC, Banking, IBPS, UGC NET Exam, CUET Exam and more
यह भी पढ़ें