The evolution of Apple iPhone from 2007 to 2022: updates, specifications and launch dates 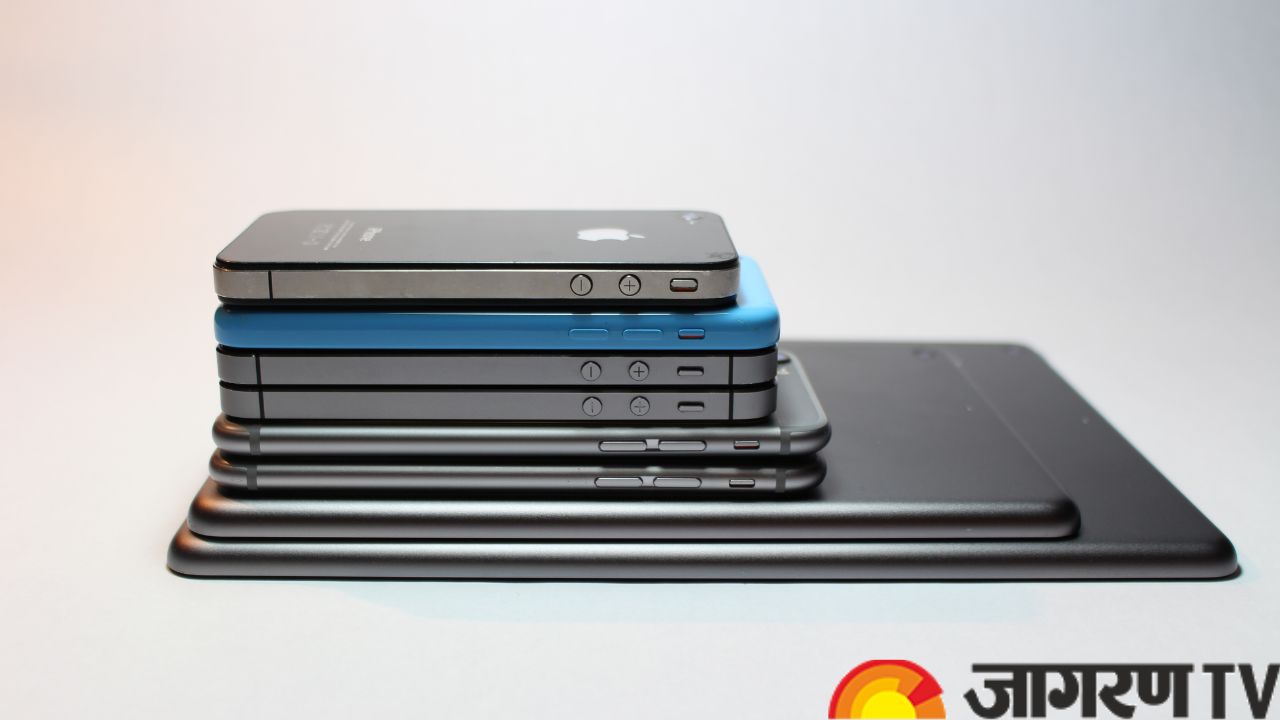 In 2007 Apple launched its first ever iPhone model which was just like any other phone but the difference was that this product changed everything in the world and also became one of the biggest earners for the company. Since then, the craze for the iPhone has increased tenfold and each and every individual wants to own one someday, or keep upgrading it no matter how expensive it gets.

And to keep the craze of iPhones consistent, the company needs to constantly upgrade and bring new features for the smartphone. Let’s take a look at the history of iPhones from 2007 till now and see how the company has upgraded and changed the smartphones along the way.

The first gen iPhone was launched in 2007 and it came with a dual-tone design, 3.5” multi-touch screen, and 4/8 gigabyte storage. It had a back camera of 2 MP, which was only able to take pictures and not videos.

The iPhone 3G was launched in july 2008. It had 3G connectivity and a base storage of 8GB, small compared to its predecessor, though it was originally released with 16 GB and 32 GB versions instead. It had a 3.5" display screen and a 2MP camera, along with a 128MB memory.

The 3GS model was the first ‘S’ model launched by iPhone. For the 3Gs model The camera got an upgrade to 3 MP and added video recording. Apple also added Voice Control, although we’d have to wait a couple more years before the introduction of Siri.

The iPhone 4 was considered the thinnest smartphone on the planet when it was launched in 2010. It has a 3.5" display and a 5.0 MP camera, and 512 MB memory. It was also the first iPhone to have a front-facing camera. The iPhone 4 also got a Retina display.

The iPhone 5 came with the most upgrades. It came with 1 GB memory, LTE Connectivity, and lightning connectors. Its screen was also upgraded and it went to 4 inches from 3.5 inches.

The model 5S and 5C were released a year later. The iPhone 5S featured the newer A7 processor and added many major features such as Touch ID, dual-flash, and slow-motion video. Whereas, the 5C was more colourful and targeted the younger audience. It was launched in four different colours.

The model was launched in 2014 and was the most sold iPhone of all time. The iPhone 6's internal specs were very similar to those of the iPhone 5s. The most significant difference was the larger screen. Some other differences were 2 GB memory and camera bump.

The iPhone 6 Plus was the first “Plus model” Apple ever introduced. It had a screen of 5.5 inches and the power button moved down from the top to the right side.

iPhone 6s and 6S plus

The 6s variant was launched in 2015. Apple upgraded the iPhone 6s quite a lot. The camera made a huge leap forward going from 8 MP to 12 MP. The memory was also doubled from 1 GB to 2 GB. Apple gave the iPhone 6s 7000 series aluminium and 3D touch.

The iPhone SE was launched in 2016. It was basically a cheap model launched by the company with the specs of iPhone 5S and 6 without the 3D touch.

The iPhone 7 series was launched in 2016. This was the first ever smartphone which was introduced with no headphone jack, and thus began the era of airpods. It was equipped with a Plus exclusive dual-camera setup on the back. The secondary 12 MP telephoto sensor utilised optical zoom and provided depth effects. Apple finally dropped the 16 GB base model option, with the iPhone 7 and 7 Plus, starting at 32 GB of storage and ranging up to 256 GB. Apple also removed the physical home button and introduced the force-touch Home Button.

The 8 series was launched in 2017 and was the first phone with wireless charging. It only had some minor upgrades like glass back panel, True-tone display technology and some editing and filter updates.

The iPhone X was launched in 2017 to mark the 10 year anniversary. It was the first iPhone ever to feature an OLED panel and Portrait mode selfies. Apple also got rid of TouchID Home Button in making a bezel-less display. Apple also launched FaceID, a more convenient facial authentication system. Whereas the major upgrade in the XS and XS Max model was just the A12 bionic chipset.

The iPhone XR was launched a month after X. This phone was smaller than the XS and XS Max but was bigger than the 7 and 8 plus. It didn’t have many updates but was a coloured and more affordable model.

The iPhone 11 was launched in 2019. The device featured a 6.1-inch Liquid Retina display, and came in six colours. It introduced a second camera on the back, both 12 MP, and offered wide and ultra-wide lenses.

The iPhone SE 2 launched in 2020 was very much similar to the first SE. The 4.7-inch Retina HD display and Home button with Touch ID harken back. The upgrades in the new SE were  an A13 Bionic chip, advanced camera system with Portrait mode and Depth Control, high-definition video, wireless charging capability, and long battery life.

The 12 series were launched in 2020 and had many significant updates. The 12 mini had a 5.4 inches and included the new, powerful A14 Bionic chip and latest Super Retina XDR OLED display.

The iPhone 12 came with a dual-camera system capable of shooting HDR video on Dolby Vision on an Ultra-Wide camera and a new Wide camera. The 12 was also the model which did not include the charger in its box. The 12 Pro came with LiDAR scanning, improved Night Mode, and enhanced zoom range and lens functions. It also included RAW photos for superior pro editing capability and included Dolby Vision up to 60 frames per second.

Launched in 2021 the series had very subtle upgrades like the A15 bionic chip, better cameras, better battery life and smaller notch.

The SE third gen was launched in 2021 and was very much similar to the older SE models. The only upgrades it had were 5G, an A15 Bionic chip, advanced camera system with Portrait mode, Depth Control, high-definition video, Deep Fusion, wireless charging capability, and long battery life.