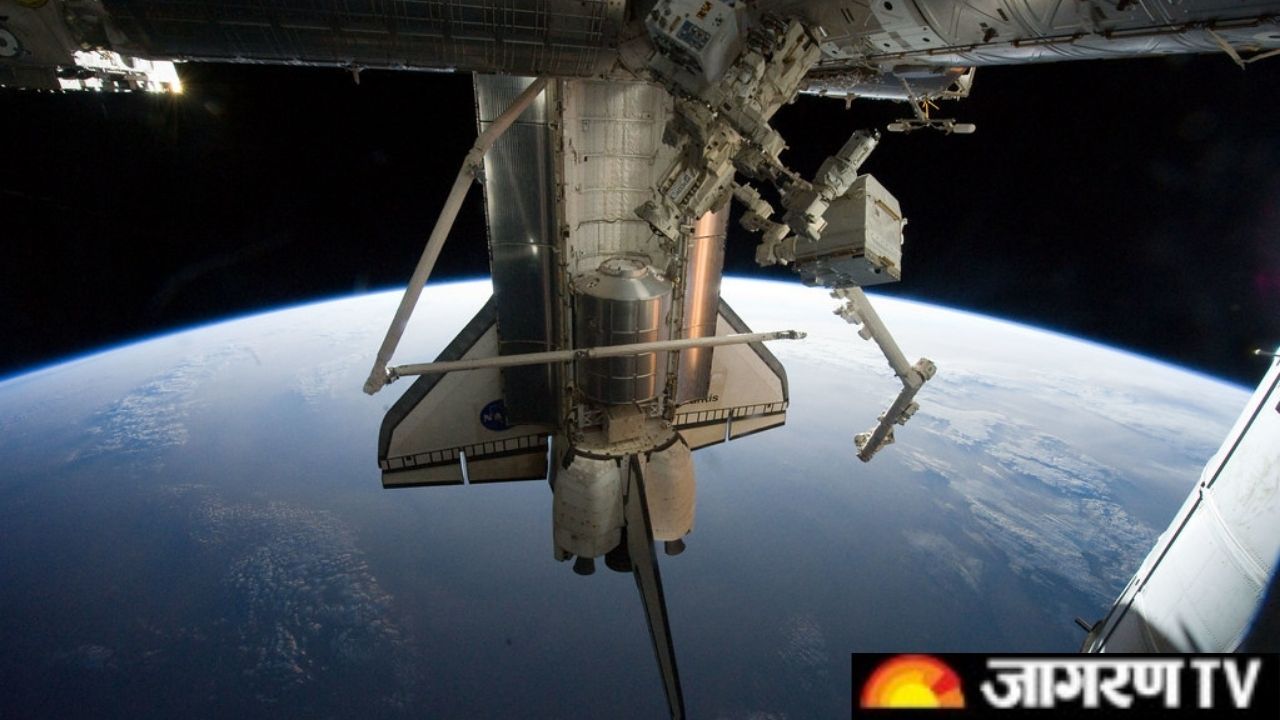 The International Day of Human Space Flight is observed globally on 12 April every year. The United Nations General Assembly marked this day in its resolution of 7 April, 2011 to honour the beginning of the space era for mankind.

The UNGA reasserted the important contribution of space science and technology in achieving viable development goals and increasing the well-being of countries and people as well as ensuring the realisation of their longing to maintain outer space for peaceful purposes.

April 12 is the International Day of Human Space Flight. 60 years ago, Yuri Gagarin had his first historic flight into the cosmos. As we reflect on his accomplishment today, we look ahead to the future of human space flight as we prepare to send humans back to the Moon. pic.twitter.com/RR0O5wrr9W

It was on 12 April 1961 that Yuri Gagarin, a Soviet citizen, carried out the first human space flight, an historic event paving the way for space exploration for the benefit of all humanity.

It took him 108 minutes to complete his voyage around the world. Gagarin's flight was a watershed moment in the Space Race.

Also Read: Today in History Aprill 11: From testing of Agni Missile II to division of the Communist Party of India, list of the most important events happened today

It is observed to celebrate each year at the international level the beginning of the space era for mankind, reaffirming the important contribution of space science and technology in achieving sustainable development goals and increasing the well-being of States and peoples, as well as ensuring the realisation of their aspiration to maintain outer space for peaceful purposes.

India has its own human space flight programme. The Indian Human Spaceflight Programme was initiated in 2007 by the Indian Space Research Organisation (ISRO) to develop the technology needed to launch crewed orbital spacecraft into low Earth orbit. The first uncrewed flight, named Gaganyaan 1, is scheduled to launch no earlier than June 2022 on a GSLV Mark III rocket.

If completed in meantime, India will become the fourth nation to conduct independent human spaceflight after the Soviet Union/Russia, United States and China. After conducting the first crewed spaceflights, the agency intends to start a space station programme, crewed lunar landings, and crewed interplanetary missions in the long term.

The Gaganyaan Programme,envisages undertaking the demonstration of human spaceflight to Low Earth Orbit (LEO) in the short-term and will lay the foundation for a sustained Indian human space exploration programme in the long run.