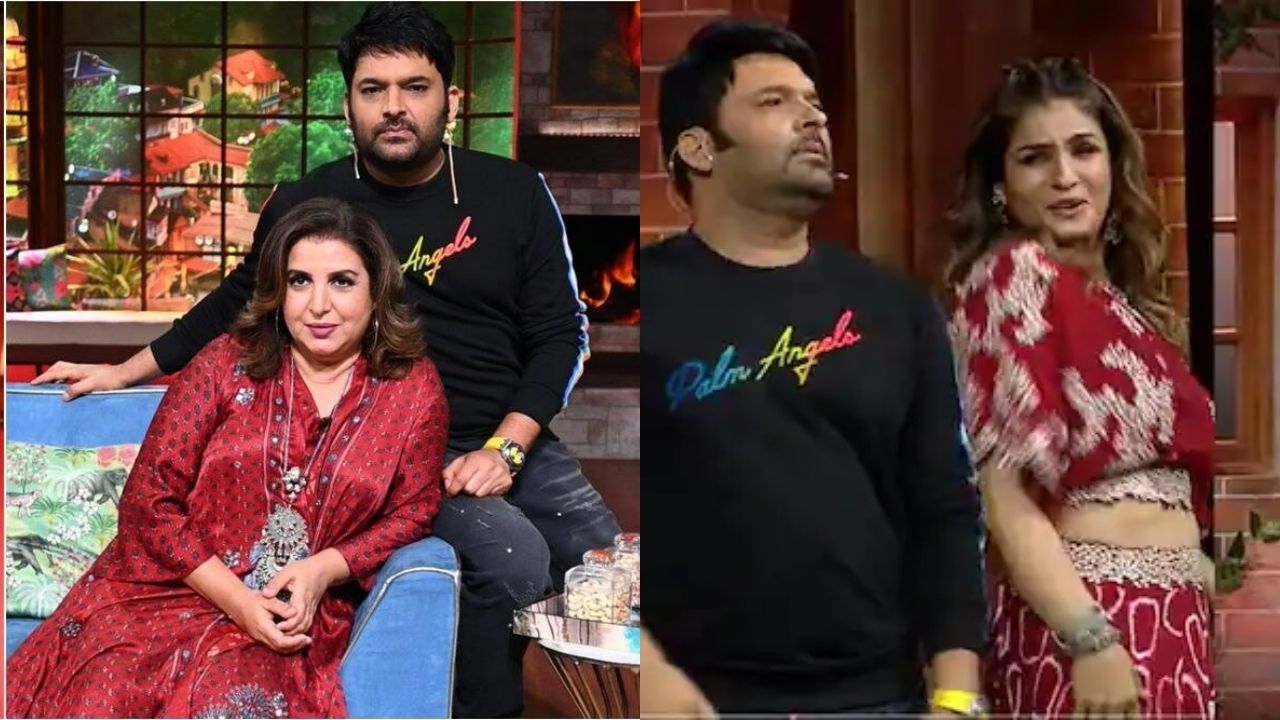 Raveen Tondon and Farah Khan on The Kapil Sharma Show

The king of Indain comedy Kapil Sharma has also done an exclusive show with Netflix. The show will be released on 28th January on the OTT platform Netflix.