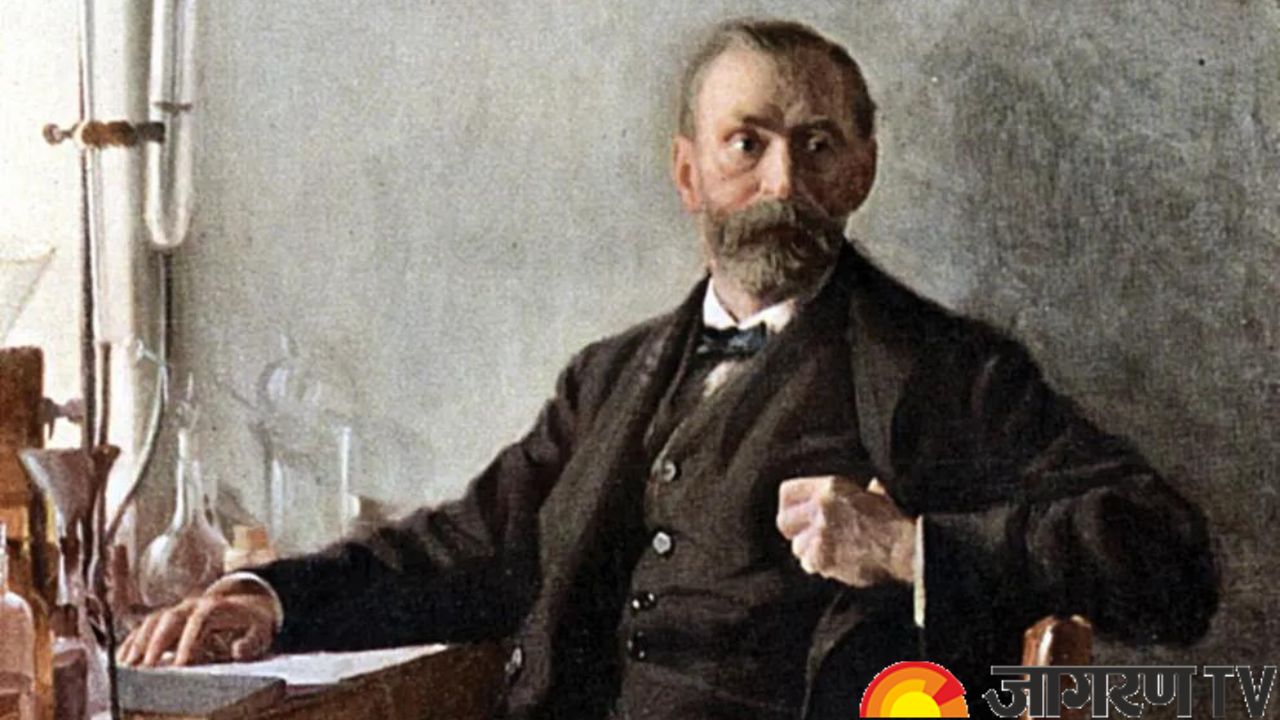 One of the biggest awards you can ever receive in your life is the Nobel Prize. It is awarded to the person who has significant achievements is selected fields and helps humanity in one way or the other. Nobel Prizes are awarded in the fields of Physics, Chemistry, Physiology or Medicine, Literature, and Peace. But do you know that these prizes are given in the name of Sir Alfred Nobel? Alfred Nobel is one of the most recognized individuals in human history. His experiments and achievements are known all over the world. But who is Alfred Nobel and why are his experiments so much recognized? Let’s take a look at his biography and Career.

Alfred Bernhard Nobel, was a Swedish chemist, engineer, and industrialist who invented dynamite and other more powerful explosives and who also founded the Nobel Prizes. He was born in Stockholm, Sweden, on 21 October 1833. His family was descended from Olof Rudbeck, the best-known technical genius in Sweden in the 17th century.

Alfred Nobel was the third son of Immanuel Nobel, an inventor and engineer, and Karolina Andriette Nobel. Immanuel Nobel built bridges, and buildings, and experimented with several ways of blasting rocks. Alfred Nobel's interest in technology was inherited from his father, an alumnus of the Royal Institute of Technology in Stockholm. Alfred grew up, received his education, and learned about life in St. Petersburg.

Nobel studied with chemist Nikolai Zinin; then, in 1850, went to Paris to further the work. There he met Ascanio Sobrero, who had invented nitroglycerin three years before. In 1851 at age 18, he went to the United States for one year to study, working for a short period under Swedish-American inventor John Ericsson, who designed the American Civil War ironclad, USS Monitor. Nobel filed his first patent, an English patent for a gas meter, in 1857, while his first Swedish patent, which he received in 1863, was on "ways to prepare gunpowder".

Nobel invented a detonator in 1863, and in 1865 designed the blasting cap. Nobel invented dynamite in 1867, a substance easier and safer to handle than the more unstable nitroglycerin. Dynamite was patented in the US and the UK and was used extensively in mining and the building of transport networks internationally. In 1875, Nobel invented gelignite, more stable and powerful than dynamite, and in 1887, patented ballistite, a predecessor of cordite. During his life, Nobel was issued 355 patents internationally, and by his death, his business had established more than 90 armaments factories, despite his apparent pacifist character.