The US ends another strict Asylum Rules by Trump, which will help in curbing violence against the immigrants 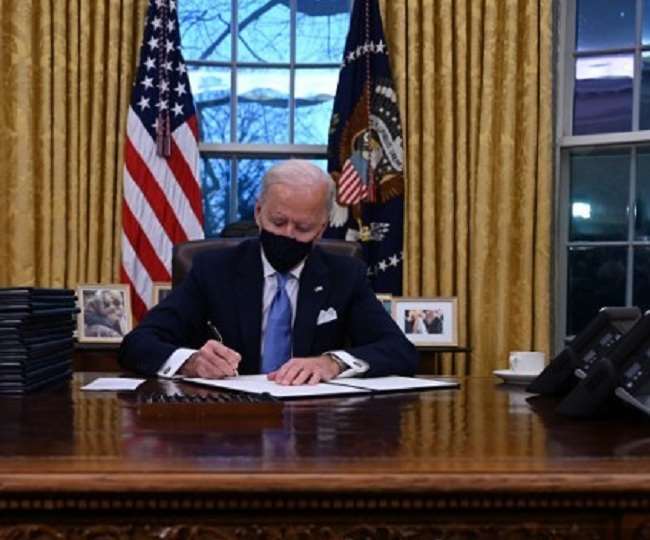 Attorney General Merrick Garland has now introduced a new policy, under which, it was stated that the Immigration judges should overturn Trump-era rules that forced immigrants who came to America and had to face violence.

President Joe Biden has returned from his first trip as a President to the White House and wrote a tweet about the same.

That’s a wrap, folks. I’m on my way back to the White House from my first overseas trip as president. After a busy week, it’s clear America is back, our alliances are stronger than ever, and we’re ready to tackle the toughest global challenges of our time alongside our allies.

Through this initiative, the immigrants may get help in fighting their cases for humanitarian security.

Recently, America's visa agencies have made significant improvements, rejecting Trump's strict policies in 2018 of directly denying other visa applications including H-1B visas of former President Donald Trump without notice. This will now allow the applicants to rectify inadvertent lapses and remove barriers to legitimate immigration.