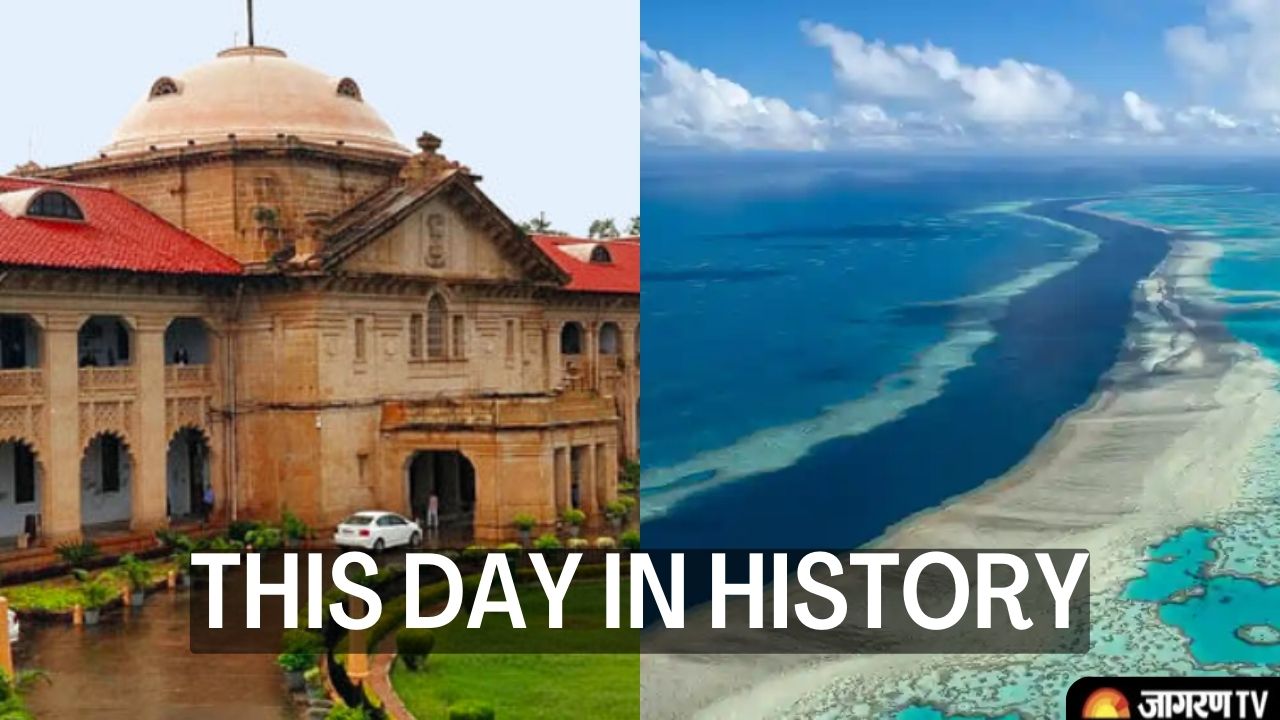 This Day in History: According to the Gregorian calendar, June 11 is the 162st day of the year and the 163nd day of a leap year.

On this day let’s see some important events and anniversaries. We have compiled a list of some monumental events that happened all around the world on 11 June as well as the birthdays of famous people.

Sacrificing for the nation involves dedicating one's life for the service of our motherland, for it is together that we will grow stronger and taller.#CongressKeVichaar#RamPrasadBismil pic.twitter.com/KG4tFEDdPL

#allahabadhighcourt, also known as High Court of Judicature at #Allahabad is the high court based in #prayagraj that has jurisdiction over #UttarPradesh.
It was established on 17 March 1866, making it one of the oldest high courts to be established in India.
C:SIPA #philately pic.twitter.com/nUfRLFUMMg

"I want [my ashes] to be carried high up into the air in an aeroplane and scattered... over the fields where the peasants of India toil, so that they might mingle with the dust and soil of India and become an indistinguishable part of India." - Jawaharlal Nehru @ranjithoskote pic.twitter.com/dgW30LR2Mc

On this day in 2008, the BrahMos supersonic missile was inducted into the Indian Air Force.

BrahMos is a supersonic cruise missile, developed jointly by Russia and India. This missile is named after two rivers of India and Russia. This missile is capable of hitting a target as far as 290 kilometers. https://t.co/tZ5uX8OfK3