Today in History 11 September: From Construction of Pentagon to 9/11 attack, list of Important events today 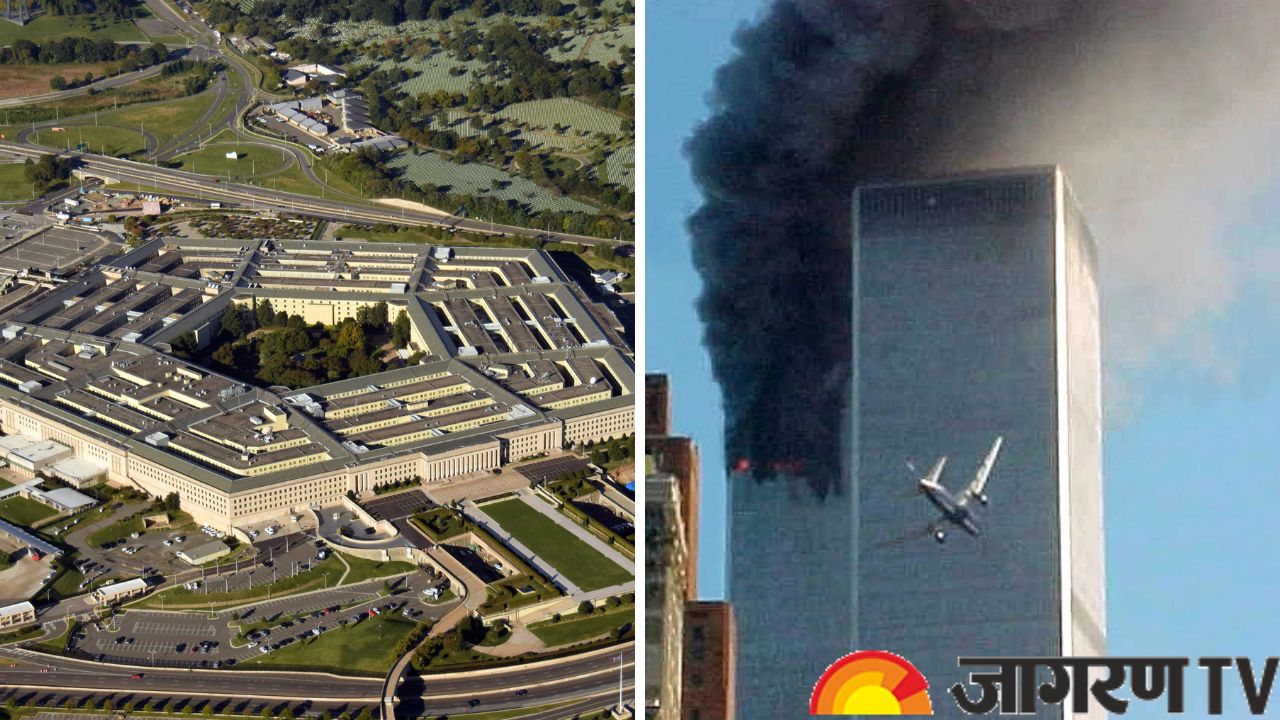 This Day in History: According to the Gregorian calendar, 11 September is the 254th day of the year and the 255th day of a leap year.

On this day let’s see some important events and anniversaries. We have compiled a list of some monumental events that happened worldwide on 11 September as well as the birthdays of famous people.

1803- The battle of Delhi was started under the Second Anglo-Maratha War.

The Battle of Delhi took place on 11 September 1803 during the Second Anglo-Maratha War, between British troops under General Lake, and Marathas of Scindia's army under General Louis Bourquin and Sardar Ravsaheb Wable. estimated 464 - 485 men killed or wounded.

11th September 1803 – The Battle of Delhi takes place, during the Second Anglo-Maratha War, between 4,000 British troops under General Lake, and Marathas of Scindia's 17,000 strong army under General Louis Bourquin. The British capture the city. 🇬🇧🇮🇳 pic.twitter.com/FFX0ndrpQM

1893: Swami Vivekananda’s Speech in the World Parliament of Religions

On September 11, 1893, the World Parliament of Religions convened its first session in Chicago, where Indian monk Swami Vivekananda delivered a powerful speech.

It is observed on September 11 every year. It marks the commemoration of Swami Vivekananda's famous speech delivered on September 11 1893 in Chicago to the delegates of the World Parliament of Religions. pic.twitter.com/xkt2J6wMGR

Construction began on the Pentagon, in Arlington county, Virginia; one of the largest office buildings in the world, it is the headquarters of the U.S. Department of Defense, including the Army, Navy, and Air Force.

On September 11 1951, Florence Chadwick emerged onto French soil and became the first woman to swim round-trip across the English Channel. By successfully completing her 16-hour swim, Chadwick proved to the world that women were just as capable as men at long-distance swimming.

#DailySwimmingFact: #OnThisDay in 1951, American swimmer Florence Chadwick became the first woman to swim the English Channel in both directions 🏊‍♀️

1961- The World Wildlife Fund was established

The World Wildlife Fund was conceived in April, 1961, and set up shop in September, 1961, at IUCN's headquarters in Morges, Switzerland. H.R.H. Prince Bernhard of the Netherlands became the organization's first president.

The World Wildlife Fund was established on this day in 1961

On 9/11/97, NASA's Mars Global Surveyor reached Mars further fueling our curiosity about the universe we all live in

How 9/11 Changed America: Four Major Lasting Impacts (with Lesson Plan) on 9/11/2001, the attack on the world trade centre in New York by Al Qaeda terrorists. pic.twitter.com/XnArTk0NtS