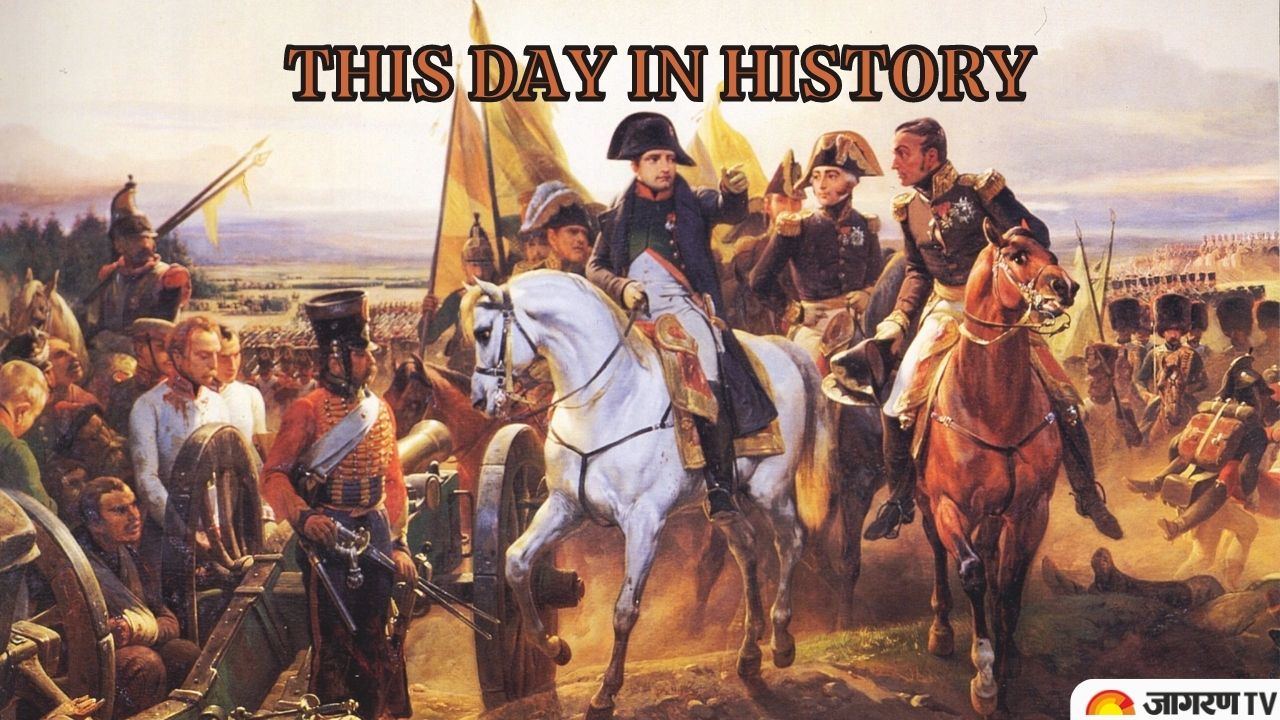 This Day in History: According to the Gregorian calendar, June 14 is the 165st day of the year and the 166nd day of a leap year.

On this day let’s see some important events and anniversaries. We have compiled a list of some monumental events that happened all around the world on 14 June as well as the birthdays of famous people.

Born on this day in 1955, Kirron Kher is an Indian theatre, film and television actress, singer, entertainment producer and politician. Kirron Kher made her film debut in 1983 in the Punjabi feature film Aasra Pyar Da. Some of her famous movies are Veer-Zaara, Main Hoon Na, Devdas, Om Shanti Om, Apne and more. In 1999, she won National Film Award for Best Actress for Bariwali.

Born on this day in 1968, Raj Thackeray is an Indian politician and chairperson of the Maharashtra Navnirman Sena (MNS), the regional political party. He is a cousin of Shiv Sena chief and the 19th and current Chief Minister of Maharashtra Uddhav Thackeray.

Born on this day in 1920, Bharat Bhushan was an Indian actor in Hindi language films, scriptwriter and producer. He  is best remembered for playing Baiju Bawra in the 1952 film of the same name.

Seen here in his most successful films- with Meena Kumari in ‘Baiju Bawra’ & Suraiya in ‘Mirza Ghalib’. pic.twitter.com/rhu2hSkuHq

Born on this day in 1946, Donald Trump is an American politician, media personality, and businessman who served as the 45th president of the United States from 2017 to 2021. His political positions have been described as populist, protectionist, isolationist, and nationalist.

On this day in 1919, Alcock and Brown take off for the First Non-Stop Transatlantic Flight

The British aviators began their journey in St. John's, Newfoundland and reached Galway in Ireland less than 16 hours later. One month earlier, Albert Cushing Read flew across the Atlantic, but his flight included a stop in the Azores Islands.

On this day in 1967, China tests its first hydrogen bomb. The explosion took place in the atmosphere over the Lop Nor Test Site, in the northwest of the country, with a yield of 3.3 megatons.

1967.6.17
54 years ago, the first hydrogen bomb manufactured independently by China successfully exploded. From atomic bomb to hydrogen bomb, the US used 7 years, and China used around 2 years. Since then, China has no longer been subjected to imperialist nuclear threats. pic.twitter.com/CIbBcx7slg

We will be joining our members, @WHO and many other partner organisations in thanking donors, in particular the 15 million blood donors in Europe, for their life-saving solidarity! #WBDD2022 pic.twitter.com/9VdGKMmKGw

Battle of Friedland Won by Napoleon

Today is anniversary of both the Battle of Marengo in 1800 and the Battle of Friedland in 1807. No wonder Napoleon believed certain dates are lucky. pic.twitter.com/hBoJWcxGEU