Today in History 17 August: From Declaration of boundary between India-Pakistan to Robert De Niro Birthday , list of Important events today 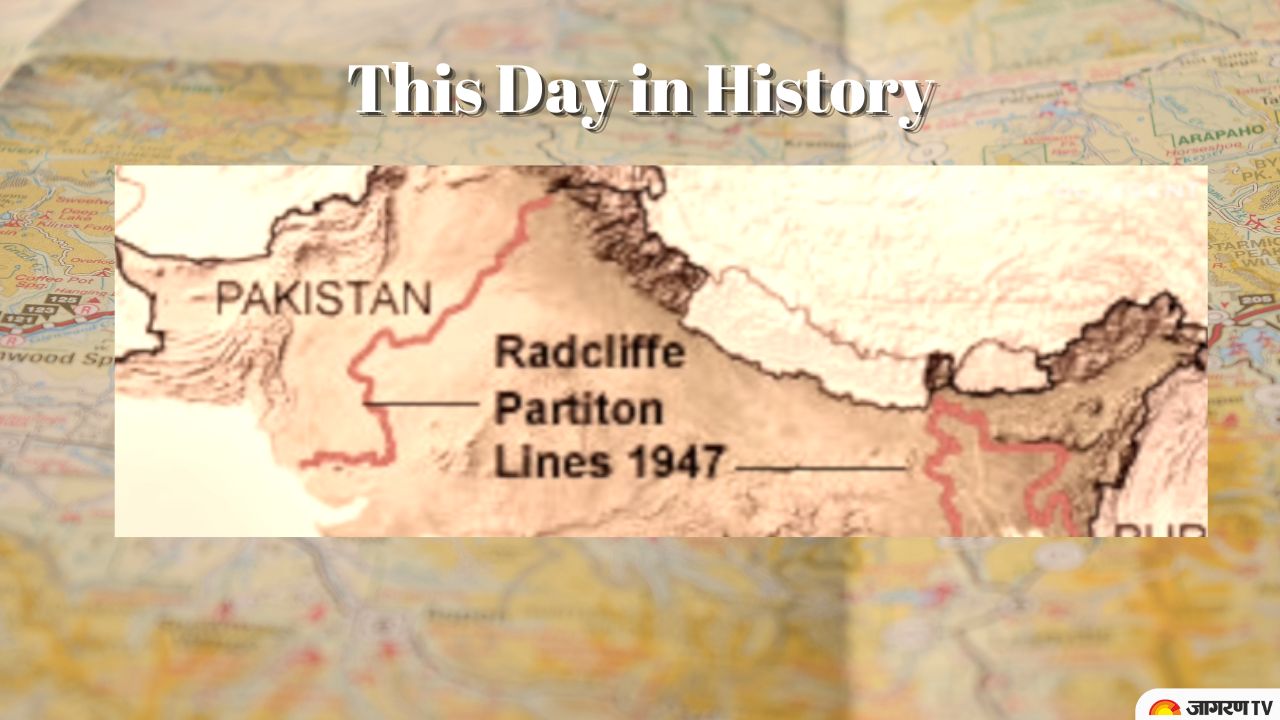 This Day in History: According to the Gregorian calendar, 17 August is the 229th day of the year and the 230th day of a leap year.

On this day let’s see some important events and anniversaries. We have compiled a list of some monumental events that happened all around the world on 17 August as well as the birthdays of famous people.

Born on this day in 1967, Supriya Pilgaonkar is a Hindi/Marathi actress. Pilgaonkar has acted in a handful of television serials; the most popular of them are Tu Tu Main Main, Kuch Rang Pyar Ke Aise Bhi, Sasural Genda Phool, Radhaa Ki Betiyaan Kuch Kar Dikhayengi and Kadvee Khattee Meethi.

Birthday wishes to both SACHIN and SUPRIYA Pilgaonkar pic.twitter.com/Kpl097YQ8g

Sukarno declared Indonesia's independence from the Netherlands on this day in 1945, and he served as the nation's first president after the Dutch handed over control four years later (1949–67).

The Indonesian Declaration of Independence was officially
proclaimed at 10.00 a.m. sharp on Friday, August 17, 1945. Every year on 17th August, Indonesia’s celebrate the
Independence Day. pic.twitter.com/iCjgaRXYpF

Border between India and Pakistan Revealed

On this day in 1947,  the Radcliffe Line was revealed. This line was known as the border between the Dominions of India and Pakistan.

On August 17, 1947, the Radcliffe Line was declared as the official border between India and Pakistan. #History pic.twitter.com/YyZD3Yc4Vh

On this day in 1945, English author George Orwell published Animal Farm, an anti-utopian satire that became a classic.

Born on this day in 1943, American actor and producer Robert Anthony De Niro Jr has received numerous honours, including two Academy Awards, a Golden Globe Award, the Cecil B. DeMille Award, and a Screen Actors Guild Life Achievement Award. He is best recognised for his nine projects with director Martin Scorsese. De Niro received the Kennedy Center Honor and the Presidential Medal of Freedom from the United States in 2009. Barack Obama as president in 2016.