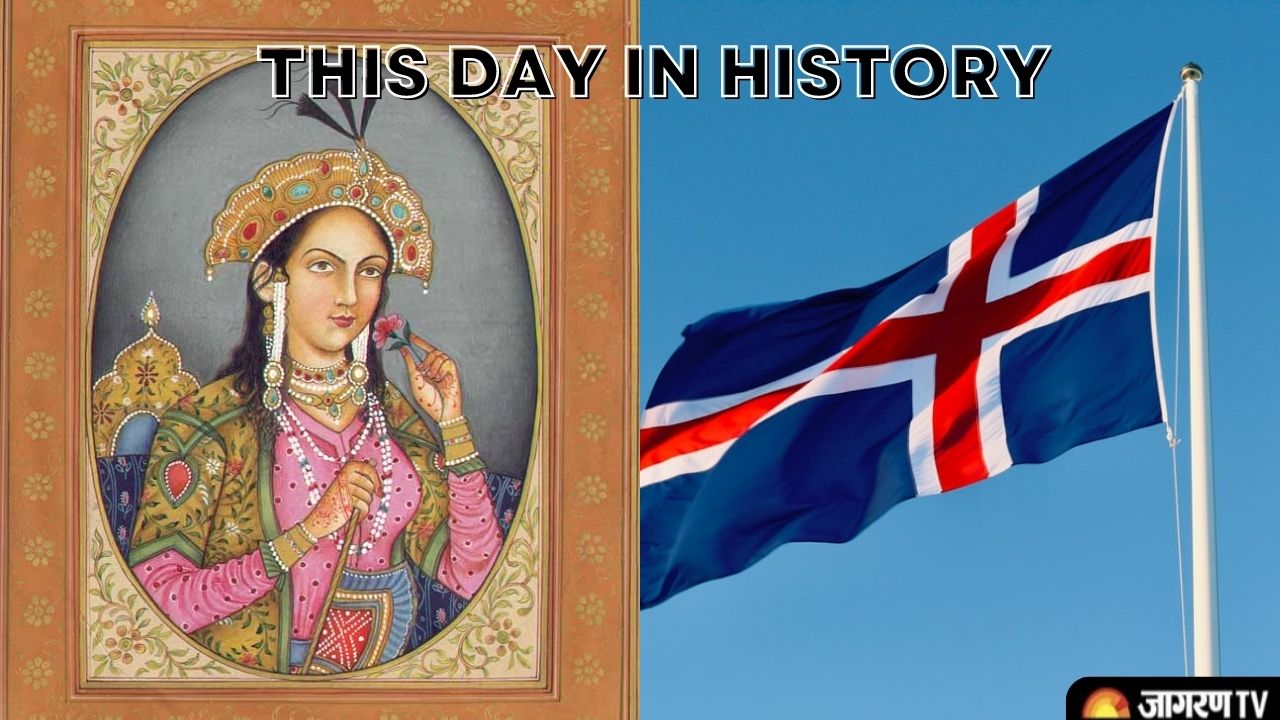 This Day in History: According to the Gregorian calendar, June 17 is the 168th day of the year and the 169th day of a leap year.

On this day let’s see some important events and anniversaries. We have compiled a list of some monumental events that happened all around the world on 17 June as well as the birthdays of famous people.

You don't want to miss out on this treasure from the Olympic archive box 🤩#Tennis | @Leander | @Maheshbhupathi | @rogerfederer pic.twitter.com/pOCjAFNJgM

On this day in 1631, Mumtaz Mahal who was the Empress consort of the Mughal Empire died. The Taj Mahal in Agra is cited as one of the Wonders of the World, was commissioned by her husband to act as her tomb.

most prominent of the Mughal queens whose death anniversary falls today, 17 June, Mumtaz Mahal, the queen with a wonder of the world built in her honour#tajmahal #mumtazmahal #History pic.twitter.com/C3PXfNcDTK

Every year on June 17, Desertification and Drought Day is observed to raise public awareness around international efforts to combat desertification. Every years theme and host country is chosen to commemorate the day.

The Youth for Great Green Wall Initiative in Collaboration with @_AfricanUnion, Cordially invites you to commemorate the World Day to Combat Desertification and Drought
Date: 17 June 2022
Time: 09:00 AM GMT+ 1

On this day in 1961, India's first jet aircraft, HAL HF-24 Marut took its first flight. It was a fighter-bomber aircraft.

On this day in 1944, Iceland declared itself a republic. The Nordic island country had previously been included in the Norwegian and Danish monarchies. The republic's first President was Sveinn Björnsson.

Iceland declared itself a republic #OnThisDay in 1944.