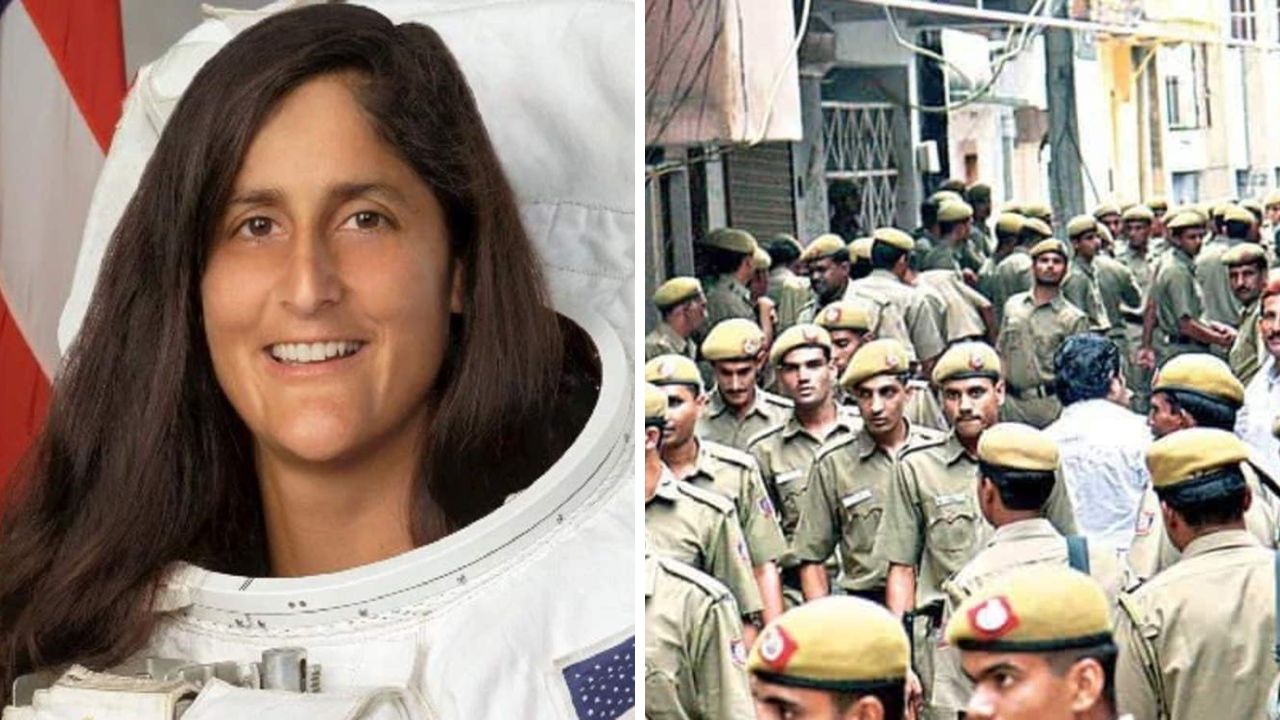 This Day in History: According to the Gregorian calendar, 19 September is the 262nd day of the year and the 263rd day of a leap year.

On this day let’s see some important events and anniversaries. We have compiled a list of some monumental events that happened worldwide on 19 September as well as the birthdays of famous people.

The second Anglo-Maratha war under Sir Arthur Wellesley resulted in a crushing defeat of the Marathas at Assaye. The British Christians took control of Delhi and captured large parts of India.

11th September 1803 – The Battle of Delhi takes place, during the Second Anglo-Maratha War, between 4,000 British troops under General Lake, and Marathas of Scindia's 17,000 strong army under General Louis Bourquin. The British capture the city. 🇬🇧🇮🇳 pic.twitter.com/FFX0ndrpQM

1957- The US conducted the first underground nuclear test

On September 19, 1957, the United States detonates a 1.7-kiloton nuclear weapon in an underground tunnel at the Nevada Test Site (NTS), a 1,375-square-mile research center located 65 miles north of Las Vegas.

On September 19, 1957 The US conducted the first fully contained underground nuclear test (in the tunnel, at a depth of 275 m). This test of 1.7 kilotons could be detected around the world by seismologists using ordinary seismic instruments. pic.twitter.com/0s912SufEJ

Maqsood Mahmood Ali, better known as Lucky Ali, is an Indian singer, songwriter and actor. With several popular singles and albums, he emerged as a significant figure of Indipop during the 1990s.

Born on this day In 1958 Lucky Ali, Indian singer songwriter, composer & actor.With several popular singles & albums he emerged as a significant figure of Indipop during the 90s.He is known for his work on Kaho Naa Pyaar Hai,Tamasha & Sur#luckyali #Luckyali pic.twitter.com/m9vhza9xgJ

Sunita Lyn William is an American astronaut and United States Navy officer who formerly held the records for most spacewalks by a woman (seven) and most spacewalk time for a woman (50 hours, 40 minutes).

Mahendra Singh Dhoni is an Indian former professional cricketer who was captain of the Indian national cricket team in limited-overs formats from 2007 to 2017 and in Test cricket from 2008 to 2014.

In 2007 MS Dhoni named Captain of Indian Cricket team for the 1st time for the ICC World Twenty20. pic.twitter.com/uNEDUo7z32

The Batla House Encounter was an armed Delhi Police operation to arrest terrorists of the Indian terror outfit Indian Mujahideen, hiding in a flat in the Batla House.