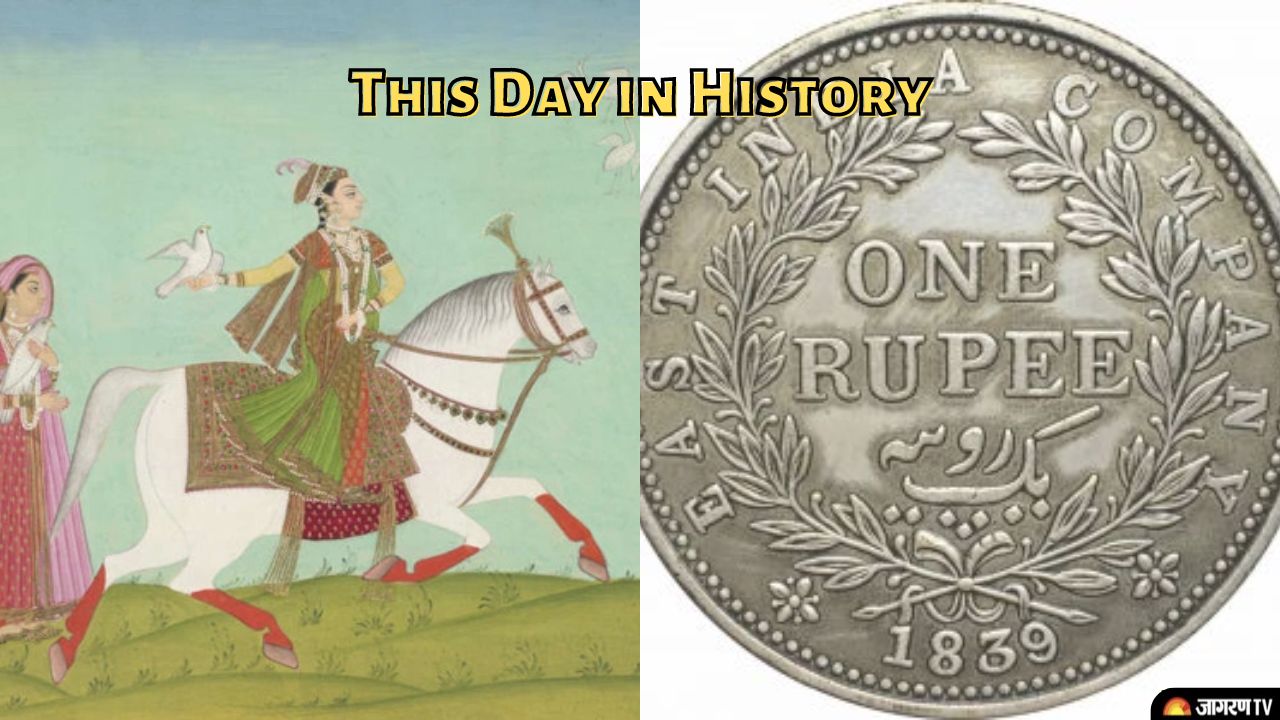 This Day in History: According to the Gregorian calendar, 19 August is the 231st day of the year and the 232nd day of a leap year.

On this day let’s see some important events and anniversaries. We have compiled a list of some monumental events that happened all around the world on 19 August as well as the birthdays of famous people.

Born on this day in 1967, Satya Nadella is an Indian-American business executive. He took over as Microsoft's executive chairman and CEO in 2014, replacing John W. Thompson as chairman and Steve Ballmer as CEO. He oversaw the development and management of Microsoft's computing platforms while serving as executive vice president of the company's cloud and enterprise group prior to his appointment as CEO.

On this day in 1600, Ahmednagar was captured by mughal emperor Akbar. The Ahmadnagar Sultanate was a late medieval Indian kingdom located in the northwestern Deccan, between the sultanates of Gujarat and Bijapur.

The fiery Chand Bibi, Deccan's warrior queen, is best known for defending Ahmednagar against the Mughal forces of Emperor Akbar in 1595.

Read about her and other valiant women rulers in #TheWomenWhoRuledIndia by Archana Garodia Gupta.

On this day in 1757, The first rupee coin of the East India Company was minted in Kolkata (then Calcutta).

The first rupee coin or sicca was minted in Kolkata and was circulated as the legal tender in the Mughal Province of Bengal.

The East India Company established the Calcutta Mint under a treaty with the Nawab of Bengal.#WestBengal pic.twitter.com/AbBL3NxTdn

On this day in 1949, Bhubaneswar became the capital of Odisha. Due to the 700 temples that formerly existed there, Bhubaneswar has the title "Temple City." In the modern day, it has become a centre for education and a desirable location for businesses.

Awarded as one of the best city for its modern architecture and town planning, the city continues to attract people from across the country and globally with its unique beauty. Wishing the people of Bhubaneshwar a Happy Foundation Day.#BhubnaeshwarFoundationDay #TPCODL pic.twitter.com/BWepBufcuo

Born on this day in 1883, Gabrielle Bonheur "Coco" Chanel was a successful businesswoman and fashion designer from France. The founder and namesake of the Chanel company, she is credited with popularising sporty, casual chic as the feminine standard of style in the years following World War I. Her renowned interlocked-CC monogram, which has been in use since the 1920s, was developed by Chanel herself. Chanel No. 5 has become an iconic product.

Coco Chanel logo was designed by Coco Chanel herself in 1925. Never been changed. Timeless. pic.twitter.com/o3PF1tVfeh

On this day in 1934, Some 90% of German voters approved a referendum that made Adolf Hitler “Führer und Reichskanzler” (“leader and chancellor”).

Today, 1934: some 90 percent of German voters approved a referendum that made Adolf Hitler “Führer und Reichskanzler” (“leader and chancellor”).