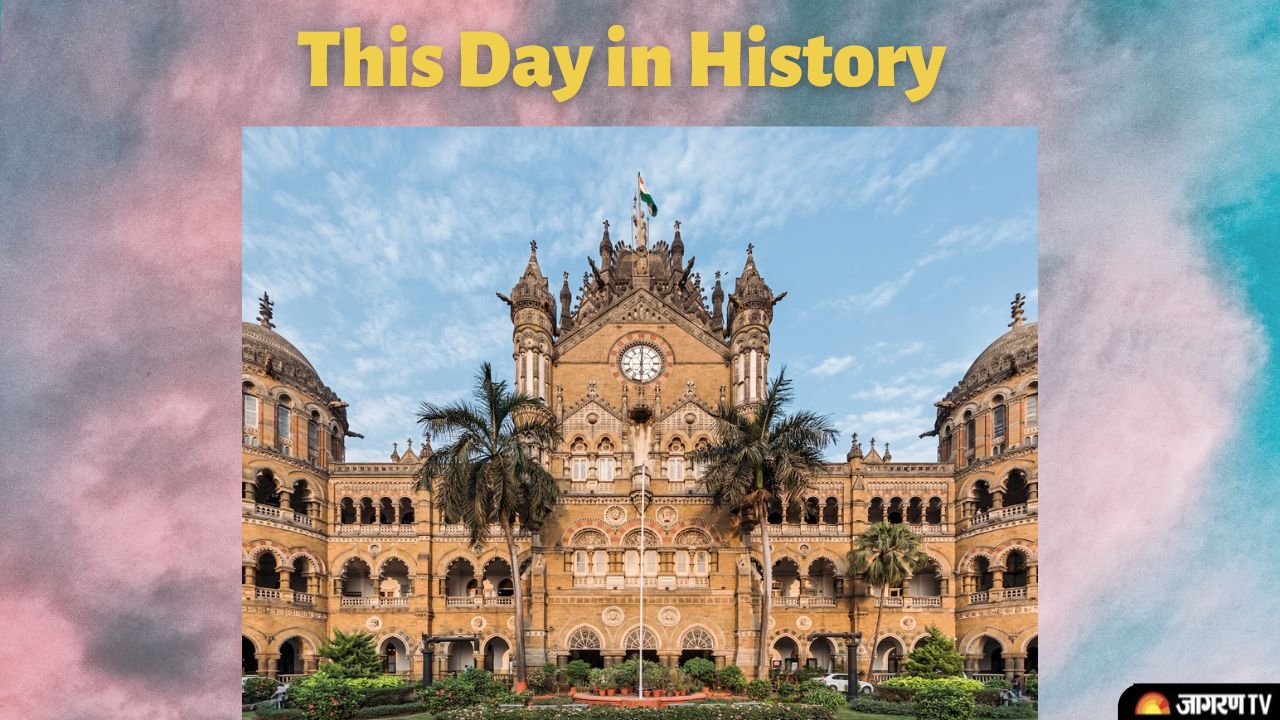 This Day in History: According to the Gregorian calendar, July 2 is the 183rd day of the year and the 184th day of a leap year.

On this day let’s see some important events and anniversaries. We have compiled a list of some monumental events that happened all around the world on 2 July as well as the birthdays of famous people.

On this day in 1972-India and Pakistan sign Simla Agreement peace accord. It came after the Indo-Pakistani War of 1971, which started when India entered East Pakistan as a partner of Bengali insurgents engaged in the Bangladesh Liberation War against Pakistani state troops. [4] The Indian intervention was crucial in the conflict, resulting in East Pakistan's separation from West Pakistan and the establishment of Bangladesh as an independent state.
The treaty's stated goals were to "put an end to the strife and confrontation that have previously disfigured their ties," to think through the steps necessary for further normalising India-Pakistan relations, and to establish the principles to guide their future interactions.

Historic Raj Bhavan (BARNES COURT)
Where Shimla Agreement was signed by Smt. Indira Gandhi and Mr. Zulfikar Ali Bhutto, the then Prime Ministers of two countries. The main drawing room alongwith its table and chairs on which ‘Simla Agreement’ was signed have been preserved pic.twitter.com/YbWTGEWDOz

World UFO Day is observed on this day every year to spread awareness among people to gaze at the heavens scanning for unidentified flying objects.

On this day in 1945, Four Japanese cities are each hit by more than a thousand tonnes of explosives from the American Air Force. At three in the morning, over 600 B-29 Super bombers launched the assault. The Kure Naval Base, the Shimonoseki port, Ube, and Kumamato were the locations struck.

On this day Augusto 06, 1945 US Bombs #Hiroshima In the 1st of the only 2 times nuclear weapons have been used in warfare, the US dropped a nuclear bomb, nicknamed Little Boy on the industrial city of Hiroshima Japan. Over 150,000 people were estimated killed resulting explosion. pic.twitter.com/IPaJ9uwjgy

Every year on this day, people all across the world mark World Sports Journalists Day. The purpose of the day is to honour sports journalists' efforts and to motivate them to raise their game. Millions of people worldwide benefit from the information that sports journalists provide about numerous sports. This expert has contributed to the global growth of numerous game genres. To uphold the norms of their trade, these journalists belong to associations. The International Sports Press Association brought together sports journalists from all over the world.

Today, we honour our sports journalists who put in their time, effort and dedication to contribute to the world of sports.