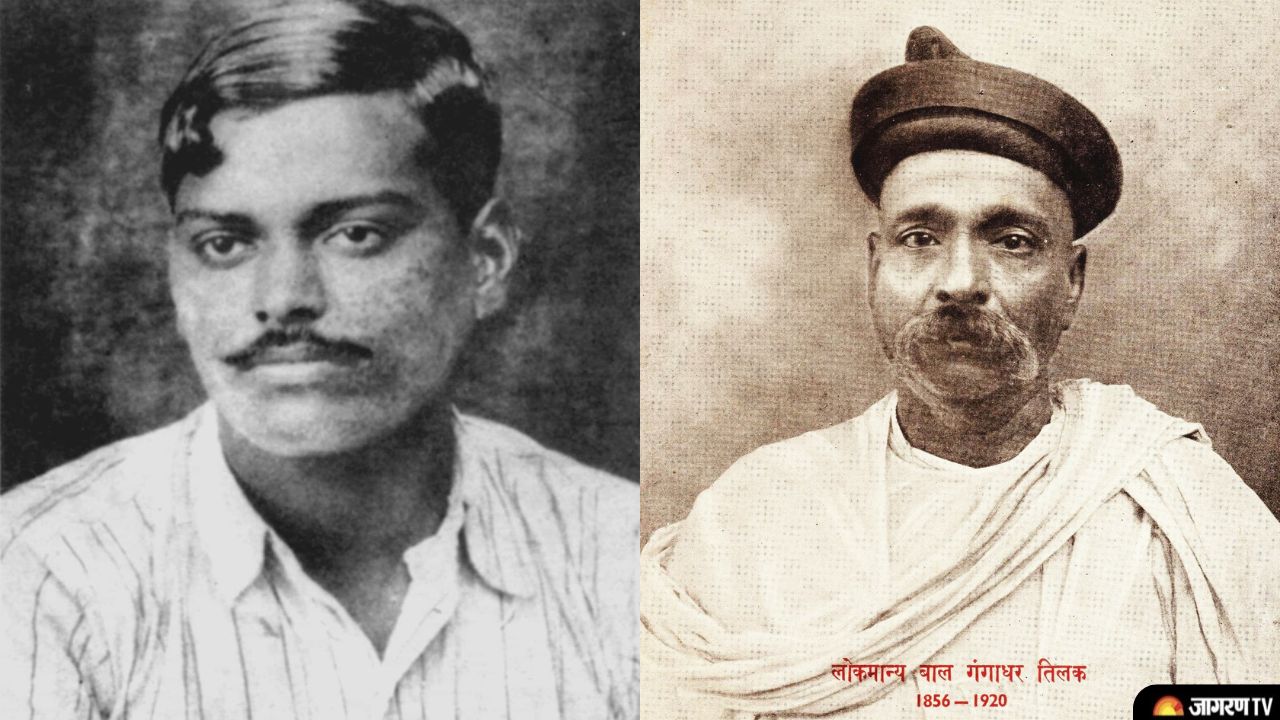 This Day in History: According to the Gregorian calendar, July 23 is the 204th day of the year and the 205th day of a leap year.

On this day let’s see some important events and anniversaries. We have compiled a list of some monumental events that happened all around the world on 23 July and the birth anniversaries of famous people.

Born on this day in 1856, Teacher, crusader for Indian independence, and patriot Bal Gangadhar Tilak. He made up a third of the trio that comprised Lal Bal Pal. The movement for Indian independence was founded by Tilak. He was referred to as "The father of the Indian unrest" by British colonial officials. Additionally, he received the honorific "Lokmanya," which translates as "recognised by the people as their leader." He was dubbed "The Maker of Modern India" by Mahatma Gandhi. Tilak was a prominent radical in Indian consciousness and one of the first and most ardent supporters of Swaraj ('self-rule'). The Marathi remark he is famous for is "Swaraj is my birthright and I shall have it!"

The early 1900s is characterized by the birth of nationalism in #India. It was also the time that saw the emergence of leaders like Bipin Chandra Pal & Lala Lajpat Rai along with #BalGangadharTilak.#AmritMahotsav #FromTheArchives #RareAndUnseen #MainBharatHoon #IndiaAt75 pic.twitter.com/hGs24yjasz

On this day in 1555, Humayun reconquers Delhi after defeating Sikandar Suri.

"I would willingly spend the rest of my life with you, but my reputation is at stake". - Humayun

22 June 1555, the battle of Sirhind took place between the Mughals & the Sur dynasty. Sikandar Suri is defeated by Humayun, paving the way for the reestablishment of Mughal rule. pic.twitter.com/PusnEPMIdW

On this day in 1927, Daily radio transmission broadcasting in India started by the first commercial radio station – the Bombay Radio Station. This day is known as National Broadcasting Day.

Born on this day in 1906, Chandrashekhar After the passing of the party's founder, Ram Prasad Bismil, and three other important party leaders, Roshan Singh, Rajendra Nath Lahiri, and Ashfaqulla Khan, Sitaram Tiwari, also known as Chandra Shekhar Azad, reorganised the Hindustan Republican Association (HRA) under its new name, Hindustan Socialist Republican Association (HSRA). His parents were Sitaram Tiwari and Jagrani Devi, and he was from Badarka, (BAISWARA) Unnao in Uttar Pradesh. As the commander in chief of the HSRA, he frequently signed pamphlets under the alias "Balraj."

U.S. astronaut Sally Ride, the first American woman to travel in space, died at the age of 61. She was 32 years old when she became the eldest American astronaut to visit space. Ride left NASA in 1987 after participating in two missions with the Space Shuttle Challenger.

#OTD in 1962, US pilot Jerrie Cobb—one of 13 women who'd passed preliminary astronaut screening—lobbied Congress to argue that women were as physically and mentally suitable to be astronauts as men. NASA didn't send a woman into space till 1983—Sally Ride. https://t.co/IIo4uTf4O9 pic.twitter.com/217r2WJbVo

On this day in 1952, King Farouk I of Egypt was overthrown by the Free Officers, a nationalist military organisation under the command of Colonel Gamal Abdel Nasser, destroying the monarchy and installing Nasser to power.

Egyptian Monarchy toppled by coup.
On 23rd day,july, 1952, the Free Officers, a nationalistic military group led by Col.Gamal Abdel Nasser who was the Dep Commander E. Army, engineered a coup that overthrew King Farouk I of Egypt, ending the monarchy & bringing Nasser to power. pic.twitter.com/md95XLbwnd

On this day in 1903, Ford Motor Company sold its first automobile, a Ford Model A; five years later it introduced the hugely influential Model T.