This Day in History: 23rd November every year is observed as Fibonacci Day, know what is Fibonacci sequence and other details 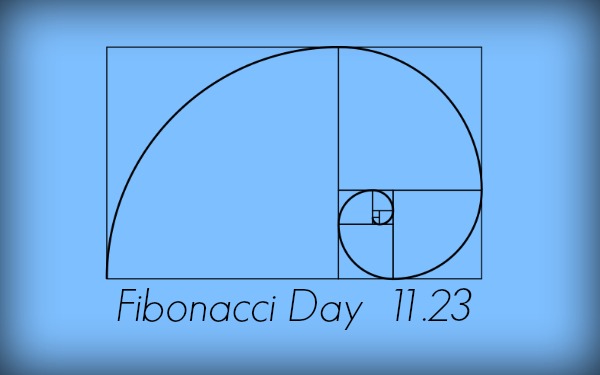 Many great people have contributed to the mathematics we implement in our daily life these days. Such people are always remembered to date for the contribution they made such as Aryabhatt, Srinivasa Ramanujan, etc., and one such person was Leonardo Fibonacci. So, in today’s “This Day in History” article, we will know more about the great contribution made by Leonardo Fibonacci.

23rd November every year is celebrated as Fibonacci Day.

What is Fibonacci Sequence:

Why do we celebrate 23rd November as Fibonacci Day?

Who was Leonardo Bonacci?

Also known as Fibonacci, Leonardo of Pisa or Leonardo Bigollol Pisano (Leonardo the traveler from Pisa) was an Italian mathematician from the Republic of Pisa who popularized the Hindu-Arabic numeral system in the Western world especially through his composition in 1202 of Liber Abaci (Book of Calculation). Fibonacci introduced Europe to the sequence of Fibonacci numbers.