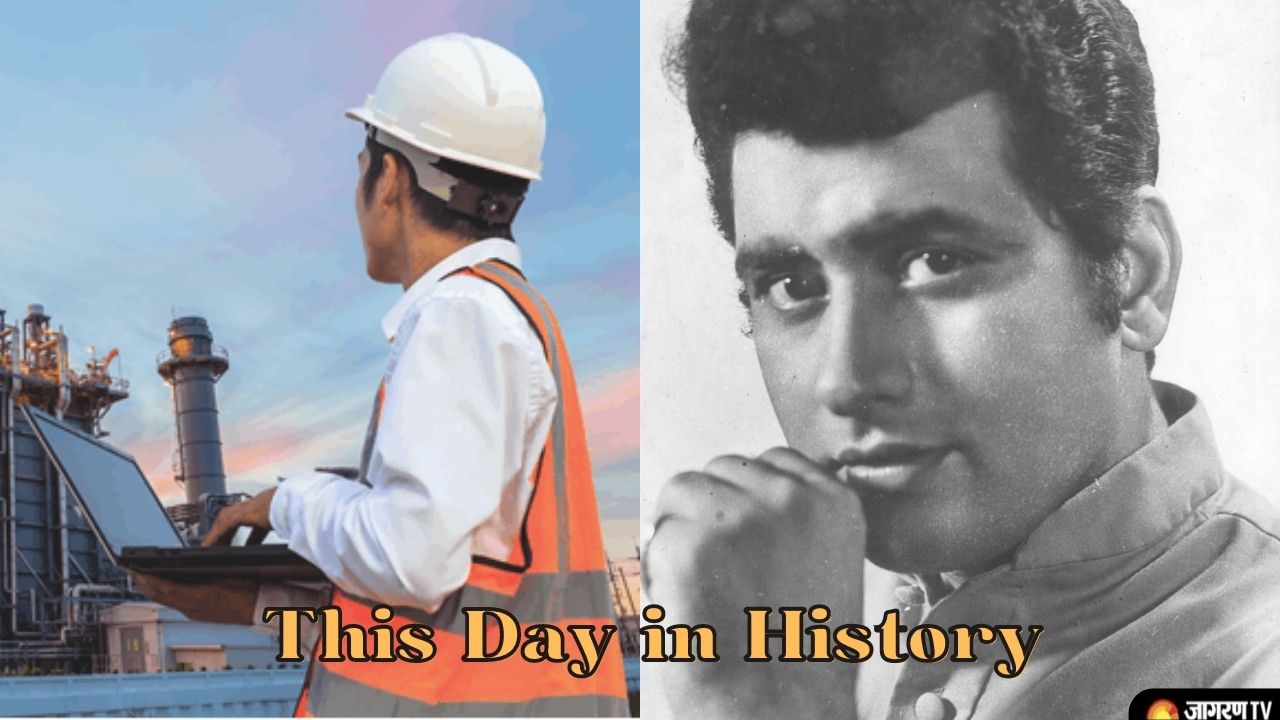 This Day in History: According to the Gregorian calendar, July 24 is the 205th day of the year and the 206th day of a leap year.

On this day let’s see some important events and anniversaries. We have compiled a list of some monumental events that happened all around the world on 24 July and the birth anniversaries of famous people.

Born on this day in 1937, Manoj Kumar is an Indian actor and director in Bollywood known for his versatile performances in films like Hariyali Aur Raasta, Woh Kaun Thi? He is the recipient of a National Film Award and seven Filmfare Awards, in varied categories. He has been given the moniker Bharat Kumar because of his acting and his nationalistic films.

Manoj Kumar is famous for his on-screen patriotism, which is so deeply etched in public memory that he came to be known as 'Bharat Kumar.'

What are your favorite films of his? pic.twitter.com/afCKNsRJqy

Born on this day in 1911, Pannalal Ghosh was an Indian flute player and composer. He was a student of Allauddin Khan and is known as the "Pioneer of Indian Classical Flute" for popularising the flute as a concert instrument in Hindustani classical music.

On this day in 2000, S. Vijayalakshmi becomes the first Indian woman Grandmaster. She has won more medals for India in the Chess Olympiads than any other player. Almost all national age group titles, including the senior title, have been won by her.

On this day in 1969, The Apollo-11 spacecraft returned to Earth. On July 24, after spending more than eight days in space, they came back to Earth and landed in the Pacific Ocean. Apollo 11 was the American spaceflight that first landed humans on the Moon.

The day was established by Advanced Thermal Solutions, Inc. (ATS) in July 2014. The day recognise the innovation and commitment of the motivated and dedicated electronics and engineering industry.

Happy National Thermal Engineer Day! Today we acknowledge the contributions, dedication and innovation of thermal engineers, who stay cool when the heat is on. #thermalengineerday pic.twitter.com/X0Mhqa3wRZ

National Parents' Day is observed by a large number of families worldwide. The decision to declare the occasion a national holiday was made by the US. In the US, Parents' Day has been celebrated every year since 1995. By approving National Parents' Day as a legal holiday in 1994, President Bill Clinton established the celebration. The bill was introduced by Republican senator Trent Lott.

This Sunday is National Parents’ Day! We celebrate and recognize the outstanding parents, guardians, and parental figures who raise and guide keiki of all ages! Mahalo for being part of our #KidneyOhana. #parentsday #parents #parentslove #family #ohana #kidneyflex #kidneystrong pic.twitter.com/81k023ojnP