This Day in History 24 May: From Kartar Singh Sarabha's birthday to the drilling of world's deepest hole, list of most important events happened today 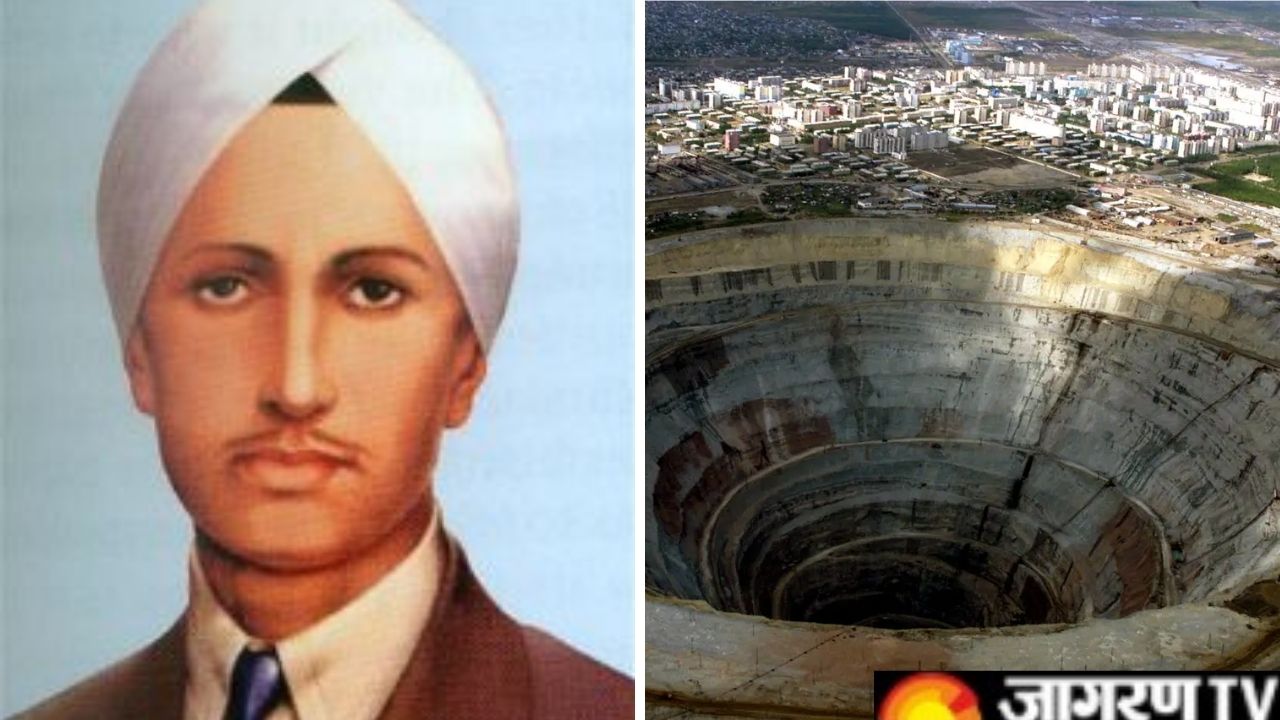 This Day in History: According to the Gregorian calendar, May 24 is the 154th day of the year and the 155th day of a leap year.

On this day let’s see some important events and anniversaries. We have compiled a list of some monumental events that happened all around the world on May 24 as well as the birthdays of famous people.

1689-The Toleration Act was passed by the British Parliament

Toleration Act, (May 24, 1689), act of Parliament granting freedom of worship to Nonconformists. It was one of a series of measures that firmly established the Glorious Revolution (1688–89) in England.

Great British News...on this day in 1689.
Parliament introduced the Toleration Act.
In these intolerant times, might we consider an update? #FreeSpeech pic.twitter.com/QbysUcrczj

In 1844, the first commercial telegraph line was open for business. Two days later, the Democratic National Convention met in Baltimore to nominate a President and Vice-President. The leaders of the Convention wanted to nominate New York Senator Silas Wright, who was away in Washington, as running mate to James Polk, but they needed to know if Wright would agree to run as Vice-President.

1844, Samuel Morse demonstrates the telegraph with the message,
“What hath God wrought?”

Now we have people walking into sides of Buildings while looking at their phone.

1896-Kartar Singh Sarabha, who gave his life for the country, was born

Kartar Singh Sarabha was an Indian revolutionary. He was 15-years old when he became a member of Ghadar Party; he then became a leading luminary member and started fighting for the Indian independence movement. He was one of the most active members of the movement. In November 1915 at Central Jail, Lahore, he was executed for his role in the movement when he was 19 years old.

I join the nation in paying tributes to Kartar Singh Sarabha ji on his Birth Anniversary. He was just 15 years old when he joined the Ghadar Party & inspired the youth of Punjab. We will forever be indebted to him for his contribution to our freedom struggle. pic.twitter.com/51gw10DaQu

Bachendri Pal is an Indian mountaineer, who in 1984 became the first Indian woman to reach the summit of Mount Everest. She was awarded the third highest civilian award Padma Bhushan by Government of India in 2019.

Rajesh Roshan Lal Nagrath (born 24 May 1955) is an Indian Hindi cinema music director and composer. He is the son of music director Roshan and singer Ira Roshan.

On this day in 1955, Rajesh Roshan was born. #HappyBirthday

Lys Assia won the first edition for Switzerland. The ESC is a major song contest in Europe and one of the world's longest-running TV programs. It is held in a different country each year.

Today is a great day. All European citizens will enjoy the Eurovision Song Contest. The first edition of this event was held in Lugano on 24 May 1956. The winner was Ada Colau with the song "La Flauta Mágica" later covered by Wolfgang Amadeus Mozart. pic.twitter.com/h6H5q5GxkV

After World War II, the event fell into rapid decline, and Prime Minister Harold Macmillan bowed to the inevitable on 18 December 1958, when he announced in Parliament that the name of Empire Day would be changed forthwith to Commonwealth Day.

Happy Commonwealth Day 2021. First celebrated in Canada as Empire Day 1898, the day was renamed as Commonwealth Day in 1958 to reflect the new relationship between the nations of the former British Empire. #happycommonwealthday #godsavethequeen #peace#townofdildo pic.twitter.com/5Xa4cIhq32

In 1970, Soviet geologists took on the challenge, setting their drills over the Kola Peninsula, which juts eastward out of the Scandinavian landmass.

Turning Back the Clock to: 1970. Engineers begin drilling the world's deepest hole. The Kola Superdeep Borehole had reached the unsurpassed depth of 12,262 meters (40,230 feet) before the project was abandoned due to a lack of funding. pic.twitter.com/jgBvxU7Mnq

Above are the important events that happened in the history of India and the whole world. It includes major birthdays, death anniversaries, fun facts and important historical events that occurred in India as well as globally.