Today in History May 27: From First Balloon Flight into Stratosphere to Ravi Shastri's Birthday, list of most important events happened today 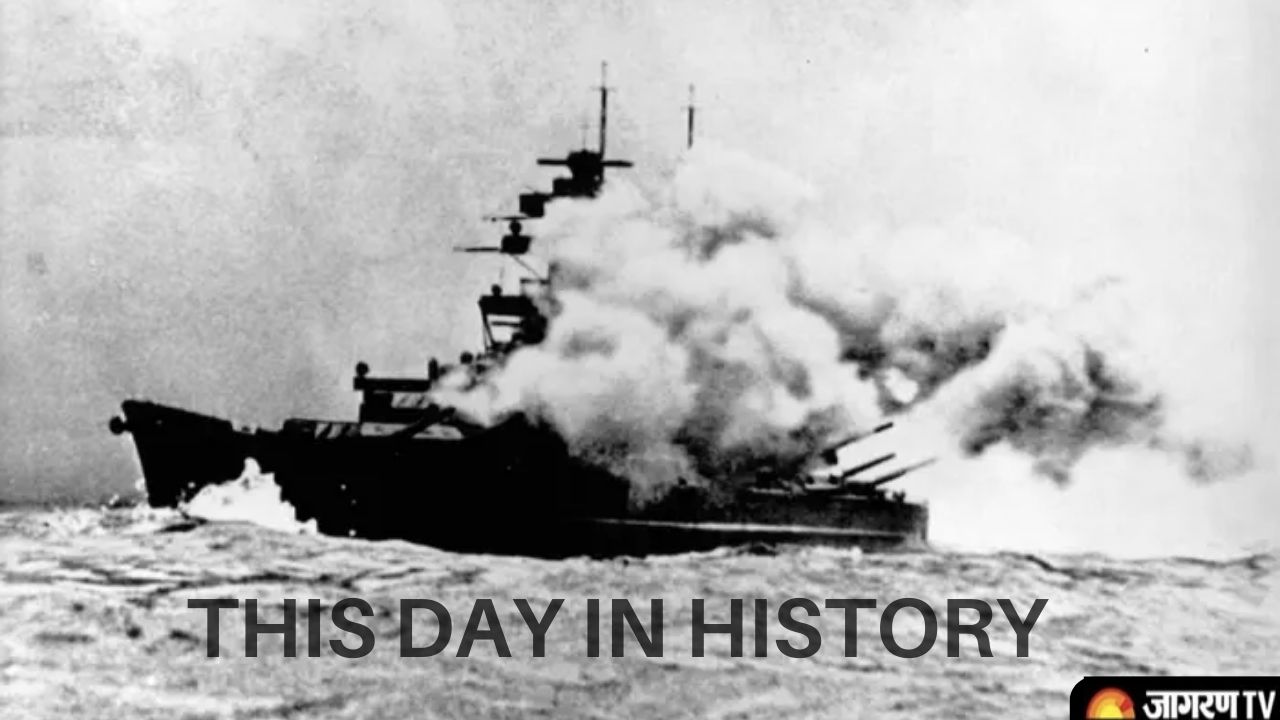 This Day in History: According to the Gregorian calendar, May 27 is the 157th day of the year and the 158th day of a leap year.

On this day let’s see some important events and anniversaries. We have compiled a list of some monumental events that happened all around the world on May 27 as well as the birthdays of famous people.

Born on this day in 1962, Ravi Shastri is an Indian cricket coach, former commentator, cricketer and current head coach of the Indian national cricket team. As a cricket player, Shastri was known for his defensive trademark "chapati shot". He was also elected Champion of Champions in the World Championship of Cricket in Australia in 1985.

My family lives in Mumbai and I live in the moment. pic.twitter.com/22BBncYoDL

On this day in 1964, Jawaharlal Nehru was an Indian independence activist and the first Prime Minister of India passed away. A well-regarded author, his books written in prison, such as Letters from a Father to His Daughter (1929), An Autobiography (1936) and The Discovery of India (1946), have been read around the world.

A moment comes, which comes but rarely in history, when we step out from the old to the new; when an age ends; and when the soul of a nation long suppressed finds utterance.

In the year 1931, Swiss physicists Auguste Piccard and Charles Knipfer took the first flight into the stratosphere in a balloon. This 17-hour long flight reached the height of 51,793 feet making it one of the miraculous moments in the history of aviation.

Founded this day in 1703 by Peter the Great, St. Petersburg has played a vital role in Russian history. It is especially known as the scene of the 1917 revolutions and as a fiercely defended city during World War II.

May 27, 1703, on the day of the Holy Trinity, at the mouth of the Neva River, on the Hare island, Peter I laid the fortress. This day is considered the day of the founding of St. Petersburg@history_RF #ThisDayinHistory #visitRussia #traveltoRussia pic.twitter.com/utgkDCmRuJ

On this day in 1941, in World War II the British navy sank the German battleship, Bismarck.