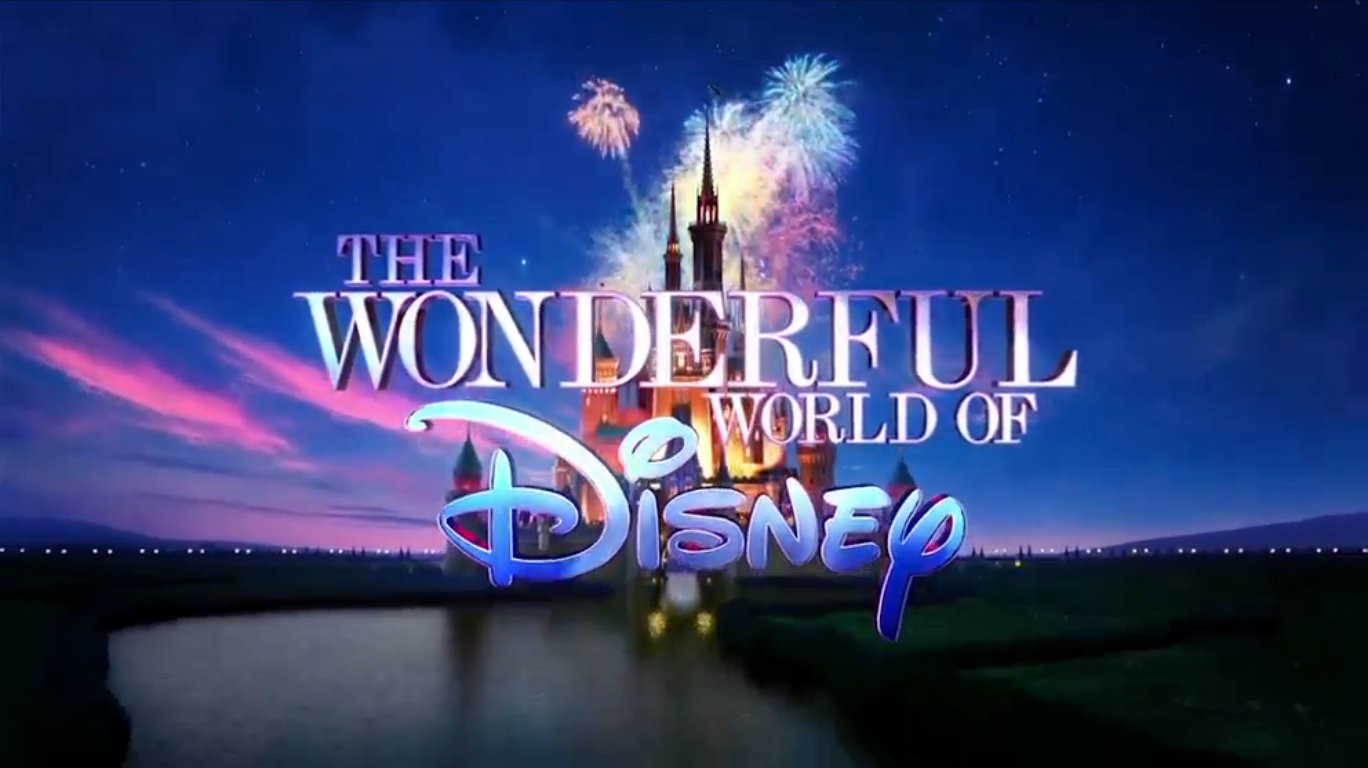 Walt Disney has always made our childhood full of memories with its beautiful fairytales and cartoon. Looking at these amazing creations now gives us a major nostalgic hit. But most of us actually don’t know about the history of these cartoon series. So, in today’s “This Day in History” article, let’s know more about Walt Disney’s first TV show “The Wonderful World of Disney.”

The Walt Disney Company produced an anthology television series originally named “Walt Disney’s Disneyland” under several other titles since 1954, and the show is now aired as “The Wonderful World of Disney”.

The Wonderful World of Disney history:

The Disney anthology series “Disneyland” was an outgrowth of Walt Disney to gather funding for Disneyland along with his brother Roy Disney by approaching all the big-three networks with American Broadcasting- Paramount theatres taking the deal for programming for ABC.

The original version of the anthology series premiered on 27th October 1954 on ABC. The show used to be broadcast weekly on one of the Big Three television networks until 1990 with two- year hiatus from 1984 to 1985. While from 1991 to 1997, the Wonderful World of Disney aired infrequently, which earlier used to be every Sunday.

The show Wonderful World of Disney is termed as the first TV show of Walt Disney, however, the first-ever Walt Disney TV show was “One hour in Wonderland” which was aired by the Walt Disney productions on Christmas Day in 1950.

The show Wonderful World of Disney is the second longest-running prime-time program on US television, after Hallmark Hall of Fame.