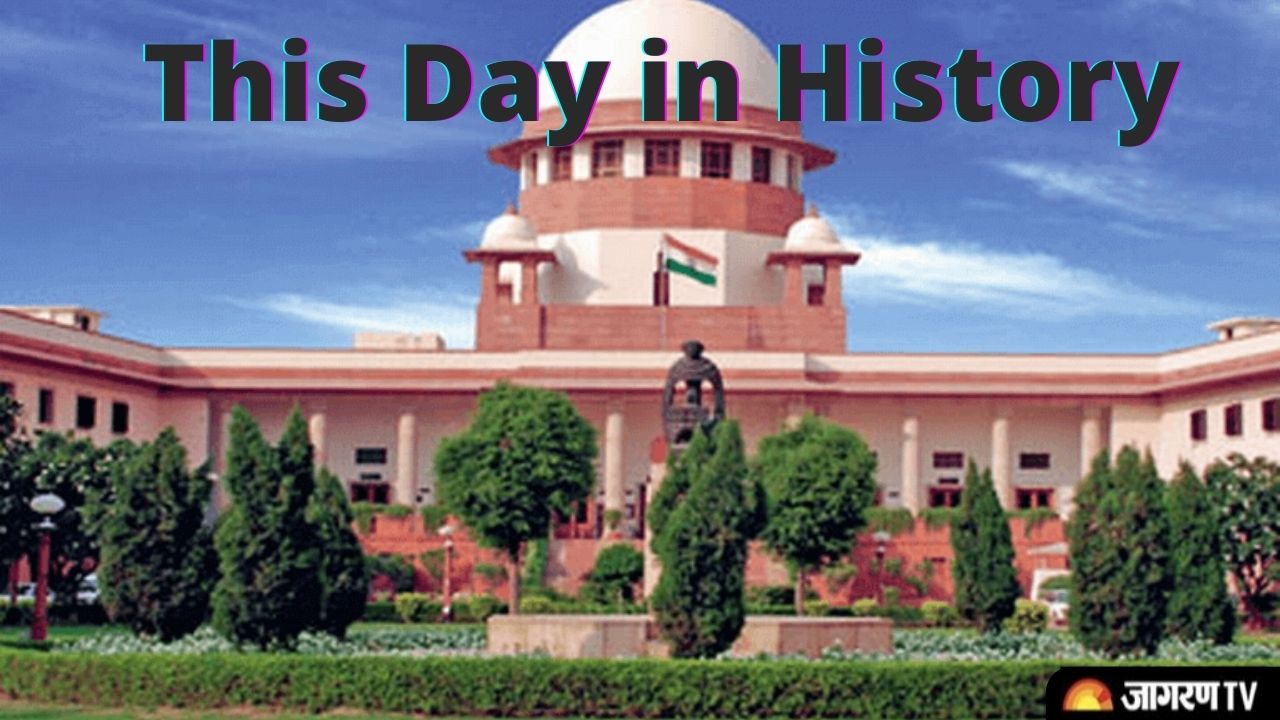 This Day in History: According to the Gregorian calendar, January 28 is the 28th day of the year and the 28th day in a leap year.

On this day let’s see some important events and anniversaries. We have compiled a list of some monumental events that happened all around the world on 28 January as well as birthdays of famous people.

Birthdays On This Day


Lala Lajpat Rai was an Indian freedom fighter. He played an immensely vital role in the Indian Independence movement. Popularly known as Punjab Kesari, he was one of the three members of the Lal Bal Pal triumvirate.

Born in 1899, K. M. Cariappa is the First Indian commander-in-chief (C-in-C) of the Indian Army. In 1947, he also led Indian forces on the Western Front during the Indo-Pakistani War.


Raja Ramanna was an Indian physicist who is best known for his role in the nuclear program of India. He was a recipient of Padma Vibhushan, India's second-highest civilian award.

Raja Ramanna was an Indian physicist who is best known for his role in India's nuclear program. He expanded and supervised scientific research on nuclear weapons and was the first directing officer that supervised and carried out the test of the nuclear device. pic.twitter.com/LnqCiapK88


Pandit Jasraj was a world-famous Indian classical vocalist. He belonged to the Mewati Gharana. He was a recipient of Padma Vibhushan in 2000. Jasraj taught music to many amateur and professional students in India, Canada, Europe and the United States of America.

Tribute to Pandit Jasraj, the Musician of the Gods


Often mistaken to Lata Mangeshkar,  Suman Kalyanpur is an Indian playback singer. She is one of the best-known and most respected playback singers. She recorded songs for movies in several languages, Hindi, Assamese, Gujarati, Marathi,  Kannada, Maithili, Rajasthani, Bengali, Odia, Punjabi and Bhojpuri.

It is unbelievable that at this age she still maintains the pristine quality of her voice 💞 pic.twitter.com/KRhNfTEz2g


Important Events Happened On This Day

Data Privacy Day raises awareness about the importance of online privacy and data protection. Several events are organised on this day. Stay Safe Online that is powered by the National Cyber Security Alliance, organise an event in which students, teachers, parents and professionals participate and highlight the importance of protecting the privacy of personal information online.

Did you know: On the 28 January 2022 is Data Protection Day , this day is celebrated for aiming to creating the awareness among people when it comes to privacy policies of the data protection.#dataprotection #dataprivacyweek2022 #DataPrivacyDay pic.twitter.com/4H8TMJUQan

Gangadhar V. Chittal was a Kannada poet and recipient of the Karnataka Sahitya Academy award. He also held several administrative positions for the Government of India and audited several Indian Embassies and Consulates.

In 1986, the U.S. space shuttle Challenger exploded 73 seconds after liftoff from Florida. The tragic incident killed all seven aboard, including a schoolteacher who had been chosen as the first American civilian to travel in space.

On this, the 28th of January, we remember the 1986 Space Shuttle Challenger explosion and loss of its brave crew. pic.twitter.com/lxYBcA0CoO

In 1813 on this day,  one of the best-known works of English literature by Jane Austen, Pride and Prejudice,  was published. The novel was sold about 20 million times. It has been adapted into numerous films.

Pride and Prejudice is a romantic novel of manners written by English novelist Jane Austen and published in 1813. It has consistently appeared near the top of lists of "most-loved books" and it has become one of the most popular novels in English literature. pic.twitter.com/PnDsjVTqex