Today in History 4 October: From launch of Sputnik to birthday of Rishabh Pant, list of Important events today 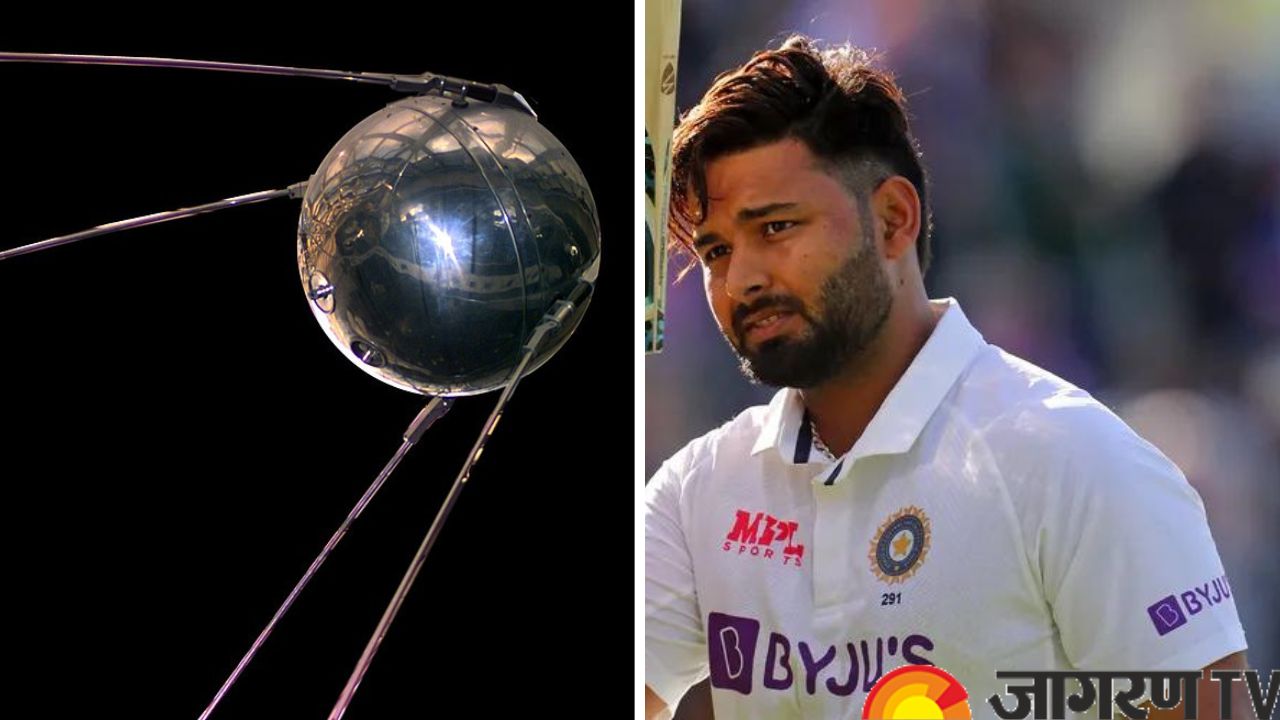 This Day in History: According to the Gregorian calendar, 4 October is the 277th day of the year and the 278th day of a leap year.

On this day let’s see some important events and anniversaries. We have compiled a list of some monumental events that happened worldwide on 4 October as well as the birthdays of famous people.

On October 4, 1957, the USSR launched Sputnik, the first artificial satellite to orbit Earth. The satellite, an 85-kilogram (187-pound) metal sphere the size of a basketball, was launched on a huge rocket and orbited Earth at 29,000 kilometers per hour (18,000 miles per hour) for three months.

Today in 1957, the Soviet Union launched Laika into space onboard Sputnik 2. She was the first living animal sent to space who made the ultimate sacrifice for space exploration. Give you dog extra pets today in her honor 🐶 💜 pic.twitter.com/Cuje5Lfhr4

Soha Ali Khan Pataudi Khemu is an Indian actress who has worked in Hindi, Bengali and English films. She is the daughter of veteran actress Sharmila Tagore and former Indian cricket captain Mansoor Ali Khan Pataudi, and the younger sister of actor Saif Ali Khan.

Shweta Tiwari is an Indian actress who works in Hindi films and television. She is known for her performance as Prerna Sharma in Ekta Kapoor's soap opera Kasautii Zindagii Kay and subsequently featured in several other television series including Parvarrish, Begusarai and Mere Dad Ki Dulhan

Rishabh Rajendra Pant, is an Indian cricketer who plays as a middle order wicket-keeper batter for India, Delhi, and captains the Delhi Capitals in the Indian Premier League. He was the vice-captain of the India U-19 team for the 2016 Under-19 Cricket World Cup.

On this day in 1977, the former Prime Minister of the country Indira Gandhi was released within 16 hours of her arrest.