Today in History 5 October: From the first female Supreme Court judge to the death of Steve Jobs, list of Important events today 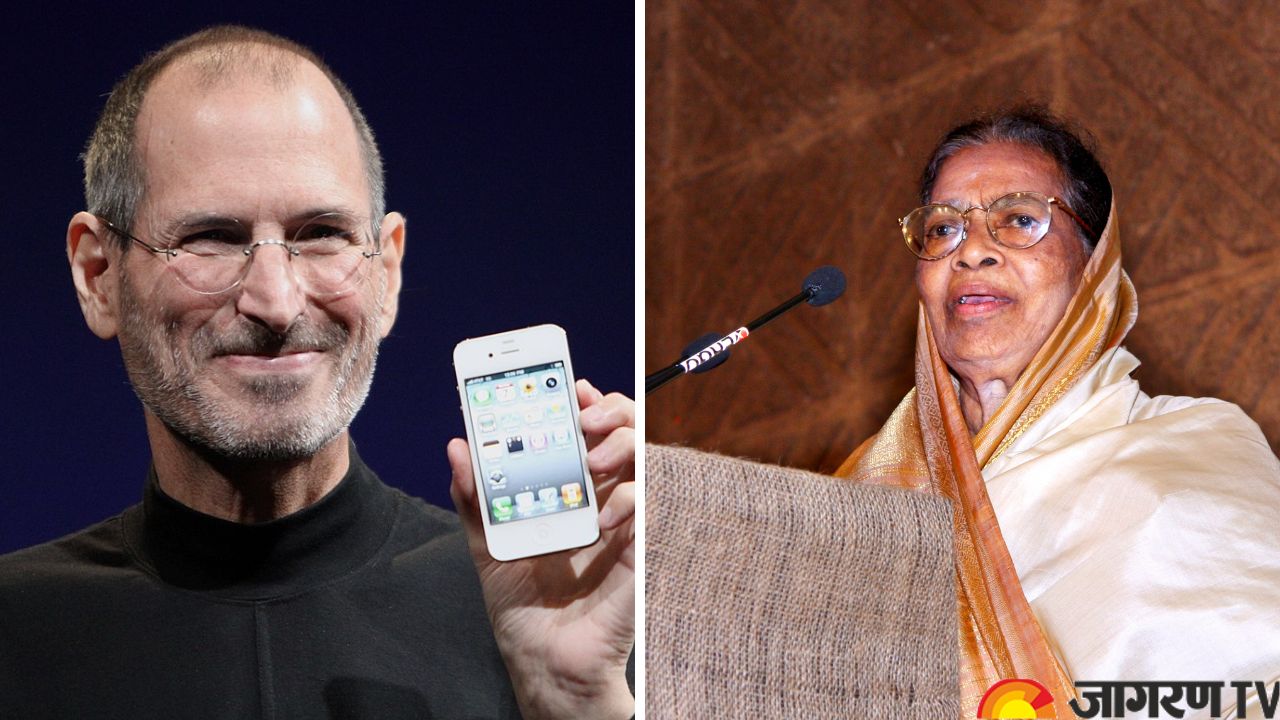 This Day in History: According to the Gregorian calendar, 5 October is the 278th day of the year and the 279th day of a leap year.

On this day let’s see some important events and anniversaries. We have compiled a list of some monumental events that happened worldwide on 5 October as well as the birthdays of famous people.

Imran Ahmed Khan Niazi is a Pakistani politician and former cricketer who served as the 22nd prime minister of Pakistan from August 2018 until April 2022, when he was ousted through a no-confidence motion.

Dr. No is a 1962 spy film directed by Terence Young. It is based on the 1958 novel of the same name by Ian Fleming. Starring Sean Connery, Ursula Andress, Joseph Wiseman, and Jack Lord, it is the first film in the James Bond series, and was adapted by Richard Maibaum, Johanna Harwood, and Berkely Mather.

On this day in 1989, Meera Sahib Fathima Biwi (born 30 April 1927) became the 1st woman judge of the Supreme Court of India. pic.twitter.com/GZpFt2TQ2W

Steve Jobs, the co-founder of Apple, died Wednesday at age 56. The cause was pancreatic cancer. Jobs had been battling cancer for at least 6 years, telling his employees in 2004 that he was being treated for the disease, and undergoing a liver transplant in 2009.

On this day in 2011: Apple co-founder Steve Jobs died at the age of 56 after a years-long battle with cancer.

This is how we remembered his remarkable life 7 years ago. pic.twitter.com/fXTS1foQXS

2011 – The world’s cheapest tablet PC ‘Aakash’ was released in India.

Aakash is an Android-based tablet computer promoted by the Government of India as part of an initiative to link 25,000 colleges and 400 universities in an e-learning program. It was produced by the British-Canadian company DataWind, and manufactured by the company, at a production center in Hyderabad.

On this day in 2011, the world’s cheapest Rs 2250 tablet PC ‘Aakash’ was released in New Delhi. pic.twitter.com/aCfzvIdqAD