Today in History 6 September: From Beginning of the Indo-Pakistan War to Supreme Court Decriminalising Article 377 , list of Important events today 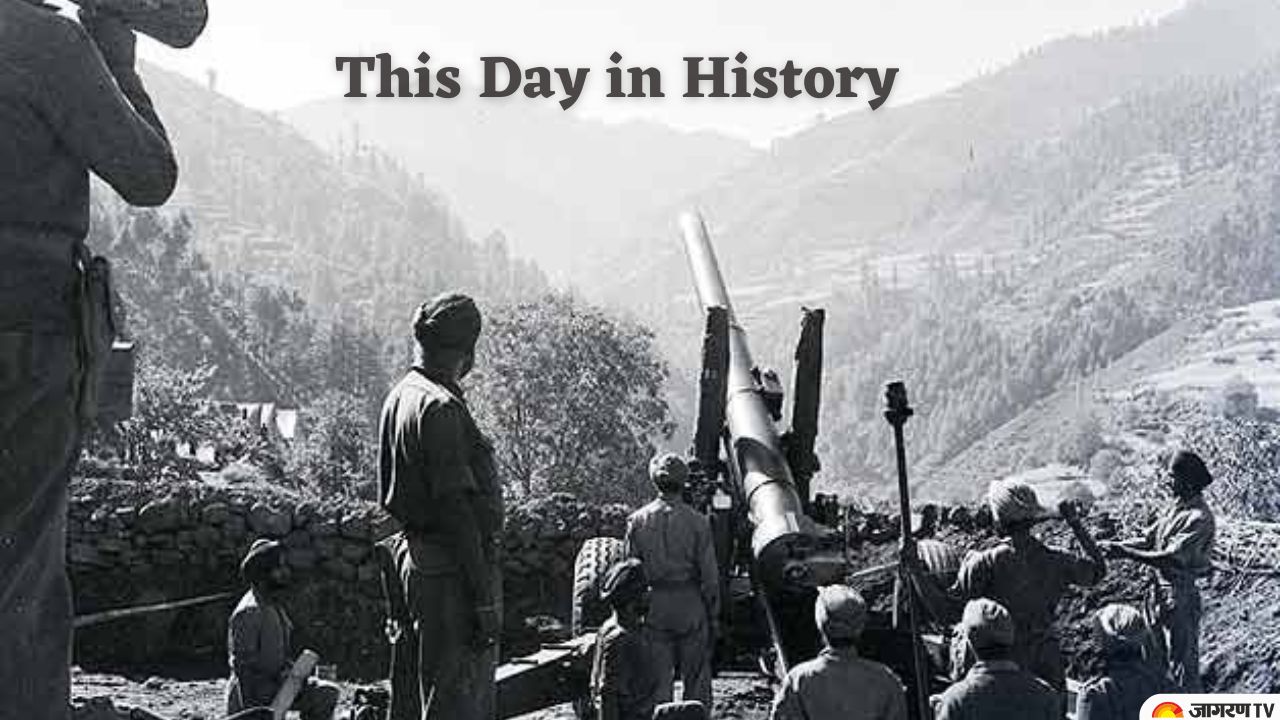 This Day in History: According to the Gregorian calendar, 6 September is the 249th day of the year and the 250th day of a leap year.

On this day let’s see some important events and anniversaries. We have compiled a list of some monumental events that happened worldwide on 6 September as well as the birthdays of famous people.

Born on this day in 1889, Sarat Chandra Bose was an Indian barrister and independence activist. In 1936, Bose became the President of the Bengal Pradesh Congress Committee, and served as a member of the All India Congress Committee from 1936 till 1947.

On September 6, 2018, the Supreme Court of India struck down article 377, which criminalized homosexuality. One year later, have things really changed for the people of the LGBTQI+ community? Here's a reality check. pic.twitter.com/ViKucgarYP

On #ThisDayInHistory the Parliament passed the Prasar Bharti bill & on 12th September 1990 the Prasar Bharti Act got an assent from the President of India. Its function is to maintain the unity & integrity of the country as guided by the Constitution of India. pic.twitter.com/94omrKwbCA

Beginning of the Indo-Pakistan War

On this day in 1965, Indian troops invaded West Pakistan, in an attack which appears to be aimed mainly at the city of Lahore. The attack is in retaliation for a covert operation by Pakistani soldiers last week into Indian territory.

Victoria Becomes the First Ship to Circumnavigate the World

On this day in 1522, the Spanish ship, which was commanded by the Portuguese explorer Ferdinand Magellan, set sail from Spain September 20, 1519, to find a better route to Indonesia. The expedition began with 5 ships including Victoria and 260 crew members. Magellan himself died during the voyage, and only Victoria with 18 crew members returned to Seville, Spain, after circumnavigating the world.