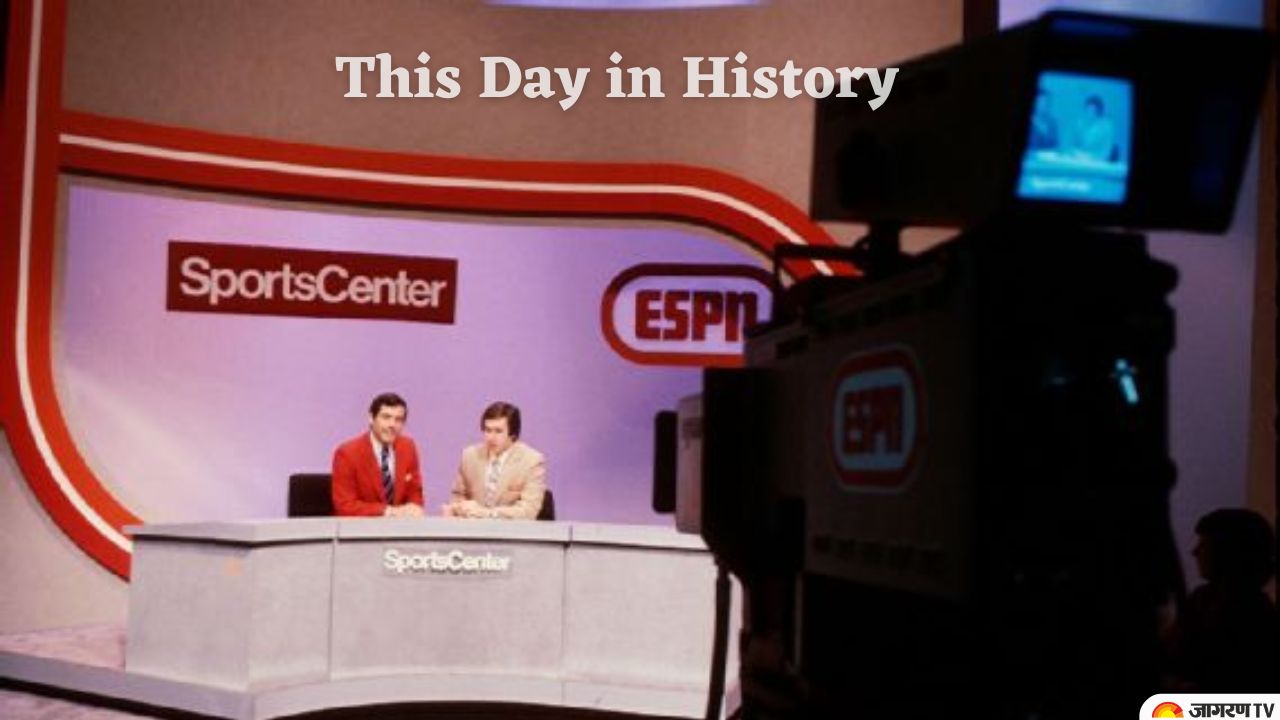 This Day in History: According to the Gregorian calendar, 7 September is the 250h day of the year and the 251th day of a leap year.

On this day let’s see some important events and anniversaries. We have compiled a list of some monumental events that happened worldwide on 7 September as well as the birthdays of famous people.\

Born on this day in 1933,  Ela Ramesh Bhatt established the Self-Employed Women's Association of India in 1972. She is a cooperative organiser, activist, and supporter of Gandhi. She was its general secretary from 1972 to 1996, and she is currently the Gujarat Vidyapith's chancellor.

Born on this day in 1533, Elizabeth I was Queen of England and Ireland from 17 November 1558 until her death in 1603. Sometimes referred to as the Virgin Queen, Elizabeth was the last of the five monarchs of the House of Tudor.

ESPN, a cable network dedicated to sports, debuted on American television. ESPN (originally an initialism for Entertainment and Sports Programming Network) is an American international basic cable sports channel owned by ESPN Inc., owned jointly by The Walt Disney Company (80%) and Hearst Communications (20%). The company was founded in 1979 by Bill Rasmussen along with his son Scott Rasmussen and Ed Eagan.

This Day in Sports History: On September 7, 1979 at 7 p.m. EST, the Entertainment and Sports Programming Network (@espn) debuts to an estimated 30,000 viewers. #OnThisDay #OnlySportsTalk #TheFanaticEsquires pic.twitter.com/UFKudnby7y

On this day in 1813, The nickname "Uncle Sam" was first used as a symbolic reference to the United States. The reference appeared in an editorial in the New York's Troy Post.

1813: In the United States, the term "Uncle Sam" is used for the first time to refer to this country.https://t.co/l2C0eyeVTY pic.twitter.com/GEyz9t3Z6A