This Day in History: On 6th November 1913, Mahatma Gandhi was arrested in South Africa for leading the miner’s march 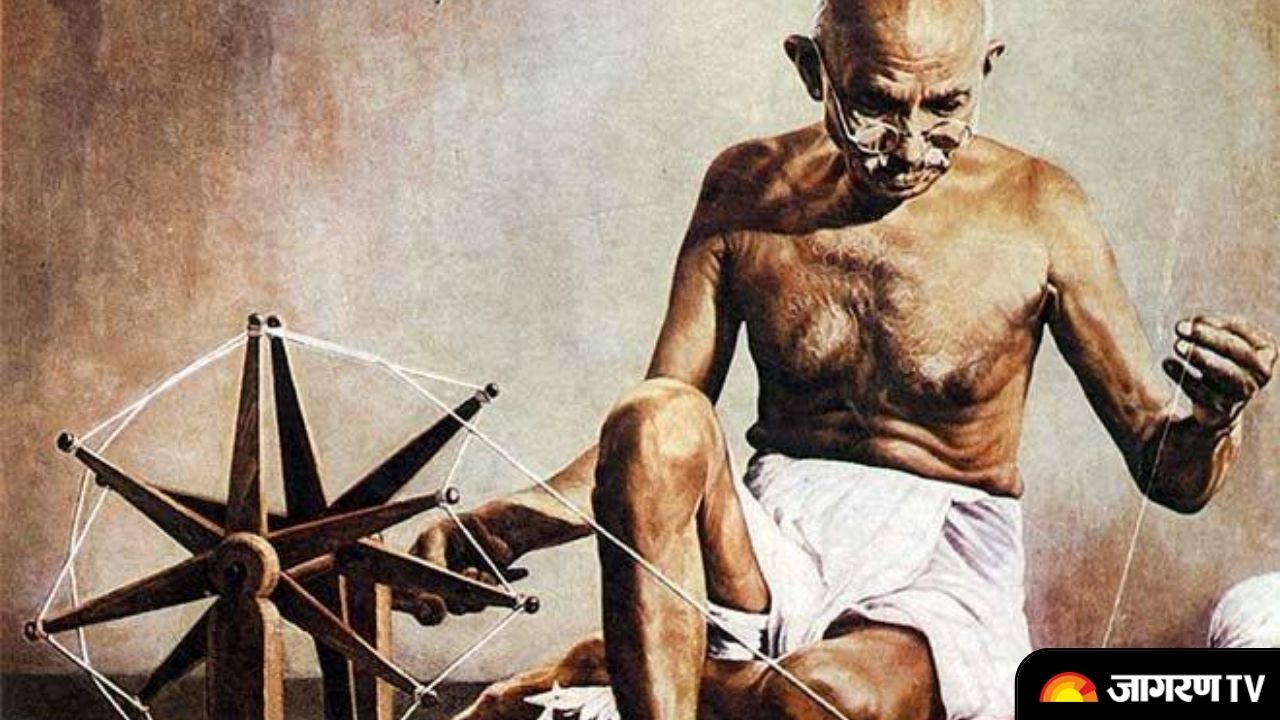 Mahatma Gandhi for the independence of India and the welfare in the society took up various major steps and even got arrested several times in the process too. So, in today’s “This day in history” article further, let’s know more about an incident from the history, that led to the arrest of Mahatma Gandhi.

On 6th November 1913, Mahatma Gandhi was arrested in South Africa for leading the miner’s march.

During his journey to South Africa in 1892, Mohandas Karamchand Gandhi experienced discrimination by the people of color, which led to the establishment of the Natal Indian Congress (NIC) in 1894. Upon his arrival in South Africa, MK Gandhi became a political leader that gave hope to many Indians with no political rights at that time.

In 1903, Mahatma Gandhi found a newspaper named “The Indian Opinion, in which he spread his ideas on Satyagraha. A few years later, an act requiring Indians to carry a pass in the Transvaal was introduced, to which, around 3000 Indians protested under the leadership of Mahatma Gandhi, refusing to register for their passes, which was known as Satyagraha Campaign in 1906.

By the year 1913, a tax was imposed on all formerly contracted laborers, by the name of the Indian Relief Bill. Mahatma Gandhi while triggering a passive resistance campaign against this, where he was supported by thousands of mineworkers. For leading the march on 6th November 1913 that included 127 women, 2037 men, and 57 children, Mahatma Gandhi was arrested in South Africa. After being released on bail, Mahatma Gandhi joined the march again and was re-arrested. In the end, the Indian Relief Bill was scrapped.

Soon after this, Mahatma Gandhi returned to India and launched various movements with the support of many, that eventually led India to its independence.