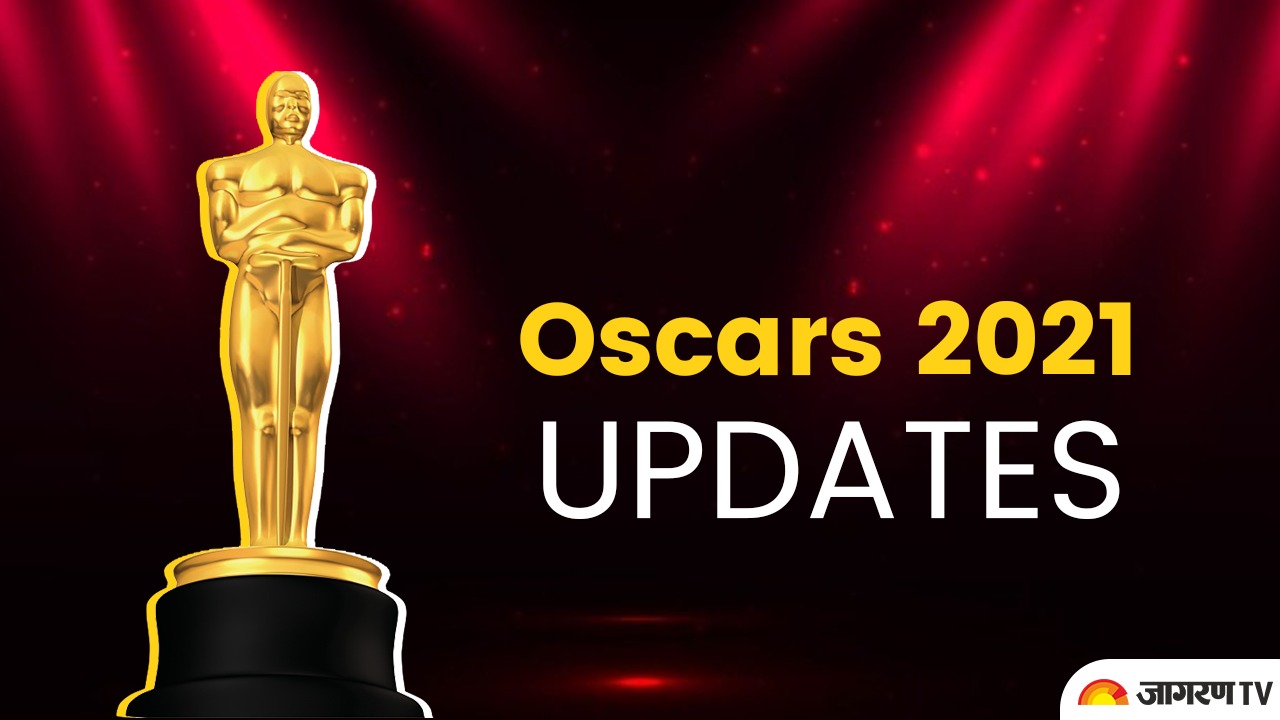 OSCAR 2021: 93rd Academy Awards which were announced to be held in which are presented by the Academy of Motion Picture Arts and Science will be honouring the best films of the year 2020 and early 2021 on April 25, 2021. The event will be held in Los Angeles, the USA at both the Dolby Theatre and Union Station. The ceremony was initially scheduled for February 28, 2021, but due to the Coronavirus pandemic, it was postponed. Meanwhile, the nominations of Oscars 2021 were announced on March 15, 2021, by Priyanka Chopra Jonas and Nick Jonas.

While the ceremony is scheduled to be held on Sunday, April 25, 2021, in Los Angeles,  the Indian Audiences will be able to watch it live on the official website Oscars.org and on their official YouTube channel on Monday, April 2021 at 5:30 am IST. The ceremony will be for 3 hours and will end at 8:30 am IST.

While the emergence of Covid-19 led to many changes in the entertainment industries, The Oscars 2021 has also changed some of its rules for the films. Earlier for a film to be eligible for the awards had to be released in the United States for a minimum of one week but this time The Oscar Committee has eased the criteria and has allowed the film which got released on OTT to contest as Theatres were shut due to lockdown.