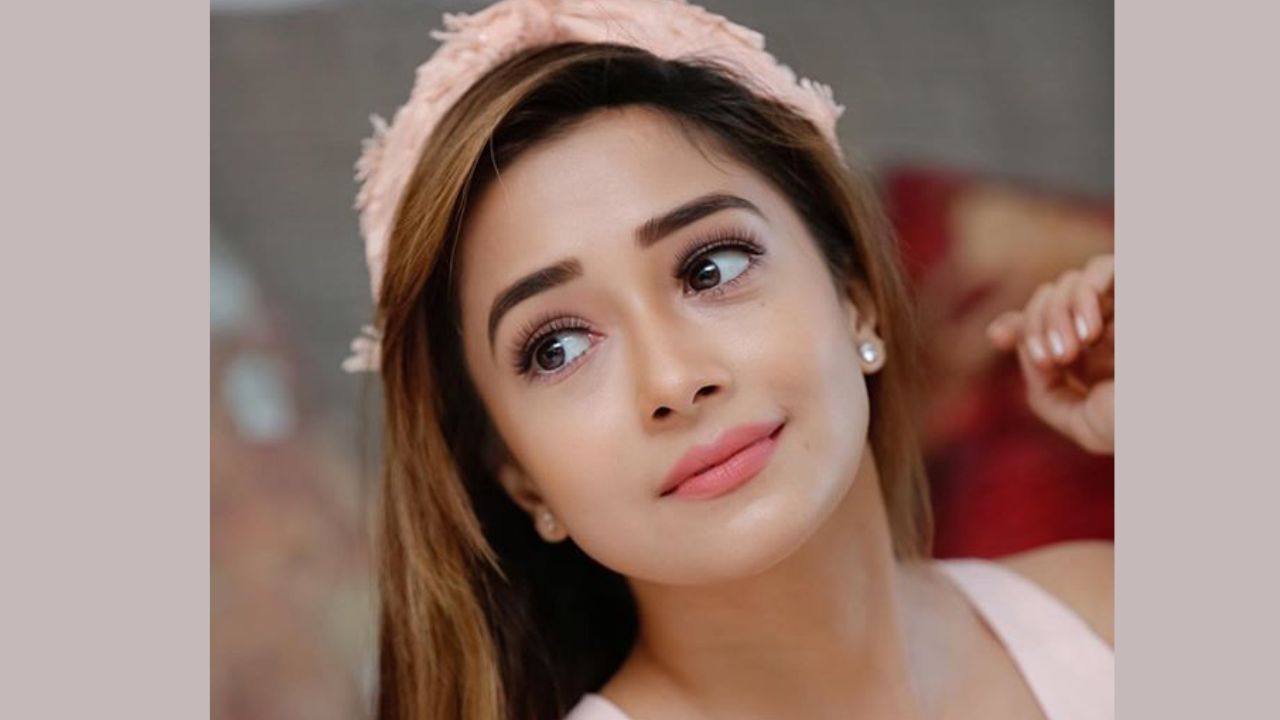 Tina Datta Biography: Tina is no new name in the world of Entertainment and television, the actress who got her career breakthrough with daily soap ‘Uttaran’ served as the prominent face of Color’s Channel for a very long time and became a household name as well. Apart from that she also participated in Rohit shetty’s stunt based show Khatron ke khiladi season 7 and now the actress is gearing up to participate in the fresh new season of Bigg Boss 16. This time Bigg boss is back with very new faces, so keep checking Jagran Tv as we are going to update each and every detail you might be interested in.

Indian actress Tina Datta, also known as Tanisha Datta, primarily performs in Bengali and Hindi. She completed her schooling in Kolkata at the Meghamala Roy Education Center and St. Paul's Boarding and Day School. She then graduated from the University of Calcutta in Kolkata with her diploma.

In the 2003 movie Chokher Bali directed by Rituparno Ghosh, Dattaa co-starred with Aishwarya Rai. Later, she played a young Lalita in the 2005 movie Parineeta. In 2009, Sparsh Khanchandani was replaced by Datta in the lead role of an adult Ichcha in the Indian television series Uttaran. She gained a lot of attention and acclaim for her part and since then there was no turning back for the actress.

Apart from being the part of Khatron ke Khiladi tina also appeared in Bigg Boss 5 and Bigg Boss 14 as the special guest appearance. Additionally she has been the part of Kapil sharma show, jhalak Dikkhla Jaa and Comedy Circus.

Currently, Tina Dutta is single. Reportedly she had an affair with Mahesh Kumar Jaiswal, a supervising producer. Additionally, Tina was seeing Paresh Mehta, a businessman.

About Rs. 10 crore is Tina Datta's estimated net worth.