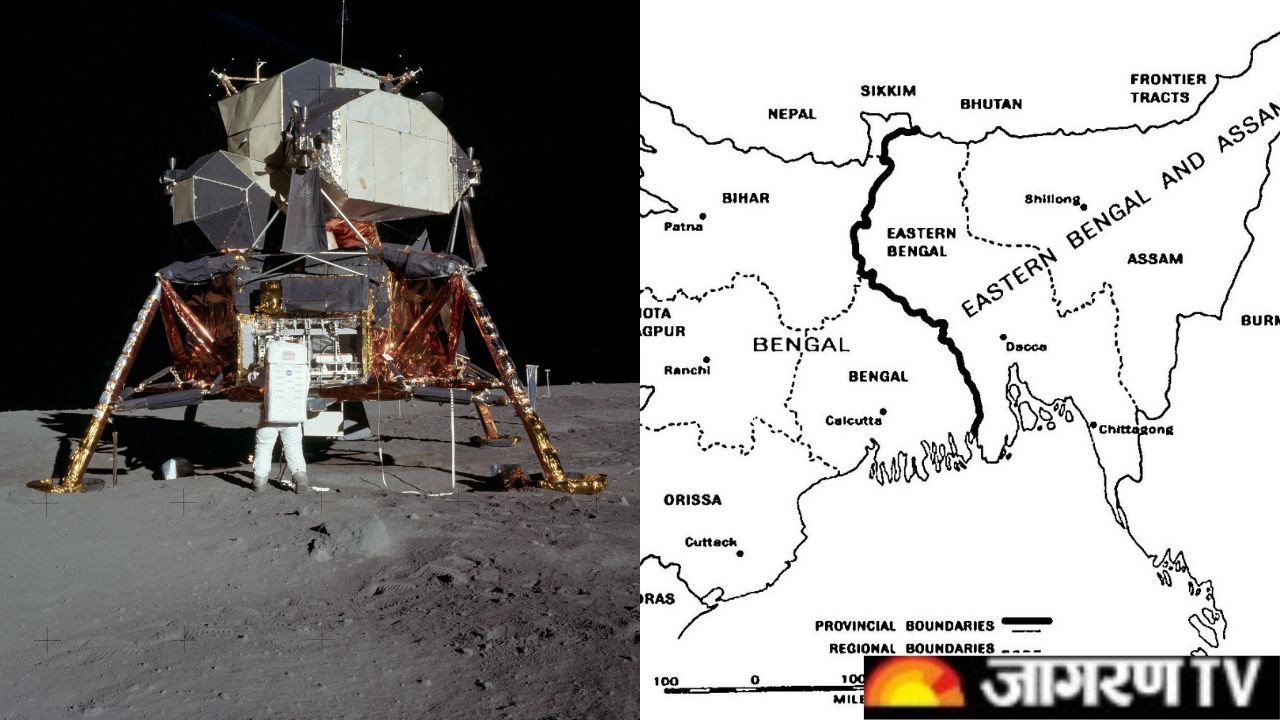 This Day in History: According to the Gregorian calendar, July 20 is the 201st day of the year and the 202nd day of a leap year.

On this day let’s see some important events and anniversaries. We have compiled a list of some monumental events that happened all around the world on 20 July as well as the birthdays of famous people.

1296- Alauddin Khilji declared himself the Sultan of Delhi

Allaudin Khilji was a Turco-Afghan monarch of the Khalji dynasty who governed the Delhi Sultanate in the Indian subcontinent. He was the most prominent ruler of the Khilji Dynasty.

It was the time when Alauddin Khilji became the Sultan of Delhi after murdering his own uncle. To fulfil his expansionist ambitions Khilji was on a conquering and annexing spree. He tried to annex all the neighbouring Kingdoms. The ones which couldn't be annexed, he conquered. pic.twitter.com/Z6pm2FsBQb

Peshwa Madhavrao Bhat I was the 9th Peshwa of the Maratha Empire. During his tenure, the Maratha empire partially recovered from the losses they suffered during the Third Battle of Panipat, a phenomenon known as Maratha Resurrection.

Henry Ford built his first experimental car in a workshop behind his home in Detroit in 1896. After the formation of the Ford Motor Company, the first Ford car, the original Model A, was assembled at the Mack Avenue plant in July 1903.

1905– The first partition of Bengal was approved in London

Announced on 19 July 1905 by Lord Curzon, the then Viceroy of India, and implemented on 16 October 1905, it was undone a mere six years later.

20th jul 1905 – The first partition of Bengal was approved in London by the Secretary of State of India.

The first Partition of Bengal (1905) was a territorial reorganization of the Bengal Presidency implemented by the authorities of the British Raj.

Naseeruddin Shah is an Indian film and stage actor and director in the Hindi language film industry. He is notable in Indian parallel cinema. He has also starred in international productions. He has won numerous awards in his career, including three National Film Awards, three Filmfare Awards and the Volpi Cup for Best Actor at the Venice Film Festival.

The lunar module Eagle of the Apollo 11 mission landed on the Moon on July 20, 1969. Neil Armstrong and Buzz Aldrin became the first people to land on the Moon and walk on the lunar surface.

#otd in 1969, Apollo 11 took off - and then landed a man on the moon - thanks to software from an MIT team led by 32-year-old Margaret Hamilton.

On July 20, 1976, the Viking 1 lander separated from the orbiter, touched down on the Chryse Planitia region of Mars, and sent back the first close-up photographs of the rust-colored Martian surface.

Ram Nath Kovind was declared as the President-elect after the counting of votes which was held on 20 July 2017. He was administered the oath by the Chief Justice of India Jagdish Singh Khehar, to take office as the 15th President of India on 25 July 2017 at the Central Hall located in The Parliament House, New Delhi.