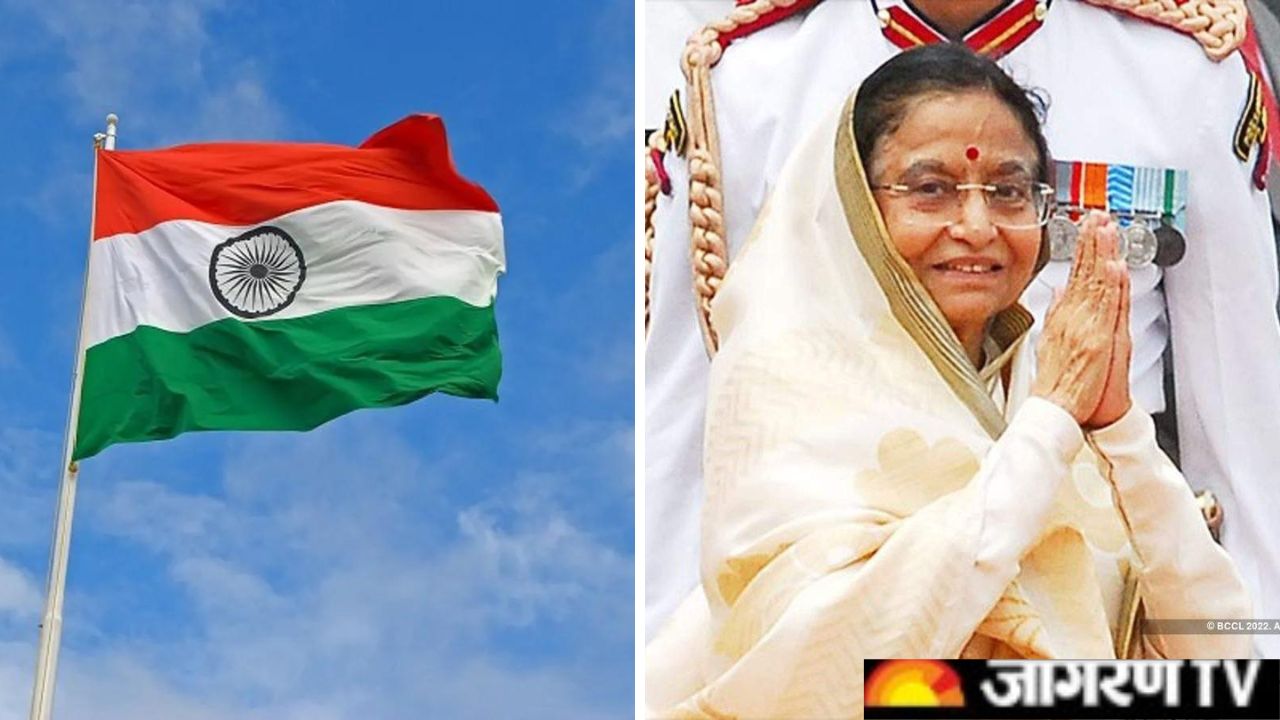 This Day in History: According to the Gregorian calendar, July 21 is the 202nd day of the year and the 203rd day of a leap year.

On this day let’s see some important events and anniversaries. We have compiled a list of some monumental events that happened all around the world on 21 July as well as the birthdays of famous people.

Tulsidas also known as Goswami Tulsidas, was a Ramanandi Vaishnav Hindu saint and poet, renowned for his devotion to the deity Rama.

According to Hindu lunar calendar, Tulsidas ji was born on Shravana, Shukla Paksha Saptami and this day is observed as birth anniversary of Poet Tulsidas. Tulsidas ji is also known as Goswami Tulsidas.#TulsiDasJayanti2021 #HappyIndependenceDay2021 pic.twitter.com/iBTYInoxJj

1947- The Indian National Flag was adopted by the Constituent Assembly.

The National Flag of India is a horizontal rectangular tricolour of India in saffron, white and green; with the Ashoka Chakra, a 24-spoke wheel, in navy blue at its centre. It was adopted in its present form during a meeting of the Constituent Assembly.

On this day in 1947, the Indian National Flag 🇮🇳 was adopted by the Constituent Assembly.

Our tricolour is our pride and symbol of India's national unity in diversity. pic.twitter.com/6ghzfN5DYp

#OnThisDay in 1969, Neil Armstrong becomes the first person to step on the Moon at 2:56:15 AM (GMT). Aldrin joined him 19 minutes later. pic.twitter.com/XMrFtuqTmF

1977–Neelam Sanjiva Reddi was elected as President of India.

Neelam Sanjiva Reddy was elected on 21 July 1977 and was sworn in as the sixth President of India on 25 July 1977. Reddy worked with three governments, with Prime Ministers Morarji Desai, Charan Singh and Indira Gandhi.

1977 Neelam Sanjiva Reddi was elected as President of India pic.twitter.com/9wchtYlgCq

1983- Lowest temperature ever measured on Earth

The Sun is also arriving at isolated Vostok Station after 4 months; alt 3489m on the polar plateau of East Antarctica, where the lowest natural air temperature ever measured on the surface of the Earth (−89.2°C) was recorded in 1983. Today it’s a balmy -70°C! pic Yuri Serov AARI pic.twitter.com/jyzXtrREvS

Pratibha Devisingh Patil (born 19 December 1934) is an Indian politician and lawyer who served as the 12th president of India from 25 July 2007 to July 2012 and was also the first and, to date, only female president of India. She is a member of the Indian National Congress.

👉Pratibha Patil (born 19 December 1934) is an Indian politician.,
She was the first woman to become the President of India, serving from 2007 through 2012... pic.twitter.com/ynVjznywhL

Harry Potter and the Deathly Hallows is a fantasy novel written by British author J. K. Rowling and the seventh and final novel of the main Harry Potter series.

#TBThursday: In 2007 The Departed won best picture at the Oscars 🎬

The first iPhone was introduced 📱