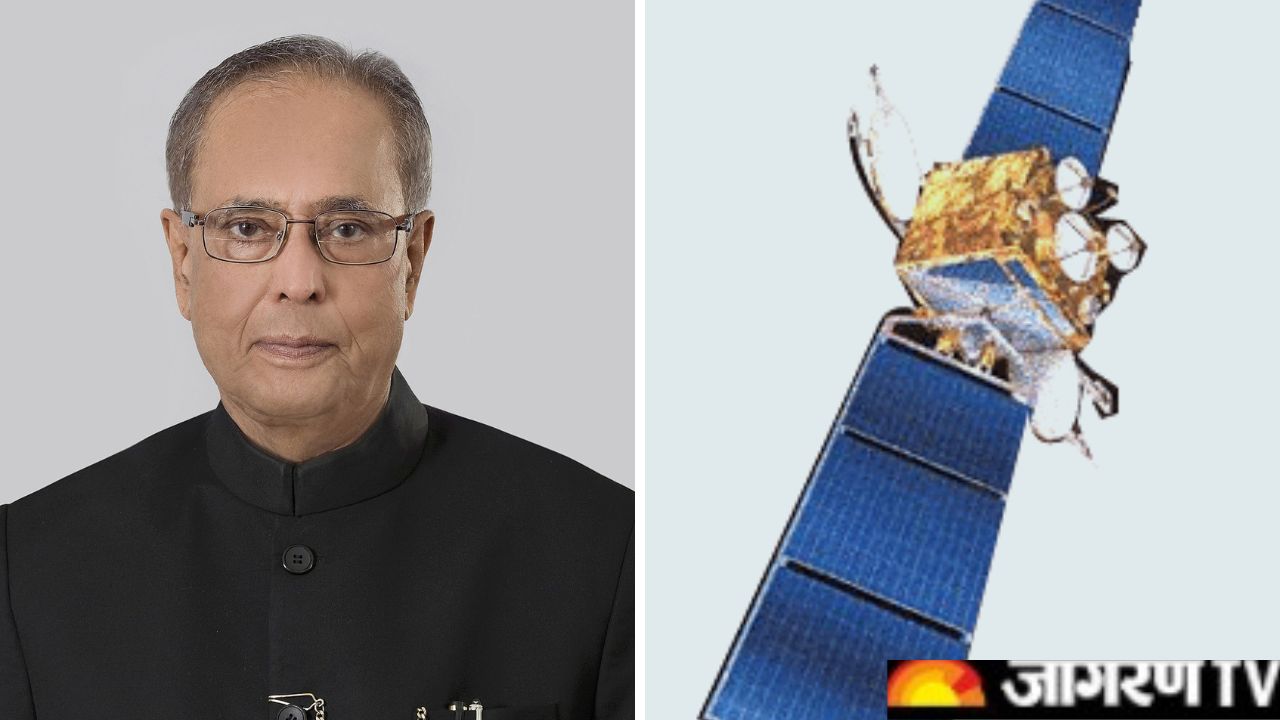 This Day in History: According to the Gregorian calendar, July 22 is the 203rd day of the year and the 204th day of a leap year.

On this day let’s see some important events and anniversaries. We have compiled a list of some monumental events that happened all around the world on 22 July as well as the birthdays of famous people.

Shivaji's army first captured the Gingee Fort in 1677, but left the task of attacking Vellore to his assistant and rushed to Deccan as his territories were being attacked by Mughal Emperor Aurangazeb.

1775- George Washington took command of the US Army.

Washington was selected over other candidates such as John Hancock based on his previous military experience and the hope that a leader from Virginia could help unite the colonies.

George Washington took command of the Continental Army in July 1775, he found his troops without ammunition and arranged for a ship of the Rhode Island navy to sail to Bermuda for powder. @usairforce @USArmyReserve @USArmy @USATODAY @USAGov @USArmyEURAF @usatodayDC #Armed #ARMY https://t.co/I6iMvs2naD

1894- First motor race was held between Paris and Rouen.

The contest was organised by the newspaper Le Petit Journal and run from Paris to Rouen in France on 22 July 1894.

This day on July 22, 1894 – The first ever motor race is held in France between the cities of Paris and Rouen. The fastest finisher was the Comte Jules-Albert de Dion, but the 'official' victory was awarded to Albert Lemaître driving his 3 hp petrol engined Peugeot. pic.twitter.com/dVQMeBKpmC

1970- Devendra Fadnavis, the 18th Chief Minister of Maharashtra was born

Venera 8 was a probe in the Soviet Venera program for the exploration of Venus and was the second robotic space probe to conduct a successful landing on the surface of Venus.

TODAY IN HISTORY: July 22, 1972 - Venera 8 makes soft landing on Venus. It discovered that the light level at the surface was found to be similar to that on Earth just before dawn. pic.twitter.com/K43jkXCEVO

The INSAT-1C satellite was launched on 22 July 1988 from Kourou for location at 93.5°E to bring the INSAT system up to full capacity.

Indian National Satellite (INSAT-1C) was launched today on 21th July in 1988 from #Kourou. This is operational multi-purpose communication and meteorology satellite. It served for only one and a half years.

The two leading candidates for the presidency were former Finance Minister Pranab Mukherjee from West Bengal and former Speaker of the Lok Sabha Purno Agitok Sangma from Meghalaya. On 22 July, Mukherjee was declared the winner. He was sworn in on 25 July at 11:30.

The 13th and current President of India, Pranab Mukherjee was elected to the office in 2012, but he’s been involved in Indian politics since 1969. He served under Indira Gandhi and has held a number of key positions and seats over the decades. As such, he’s not exactly a pauper.