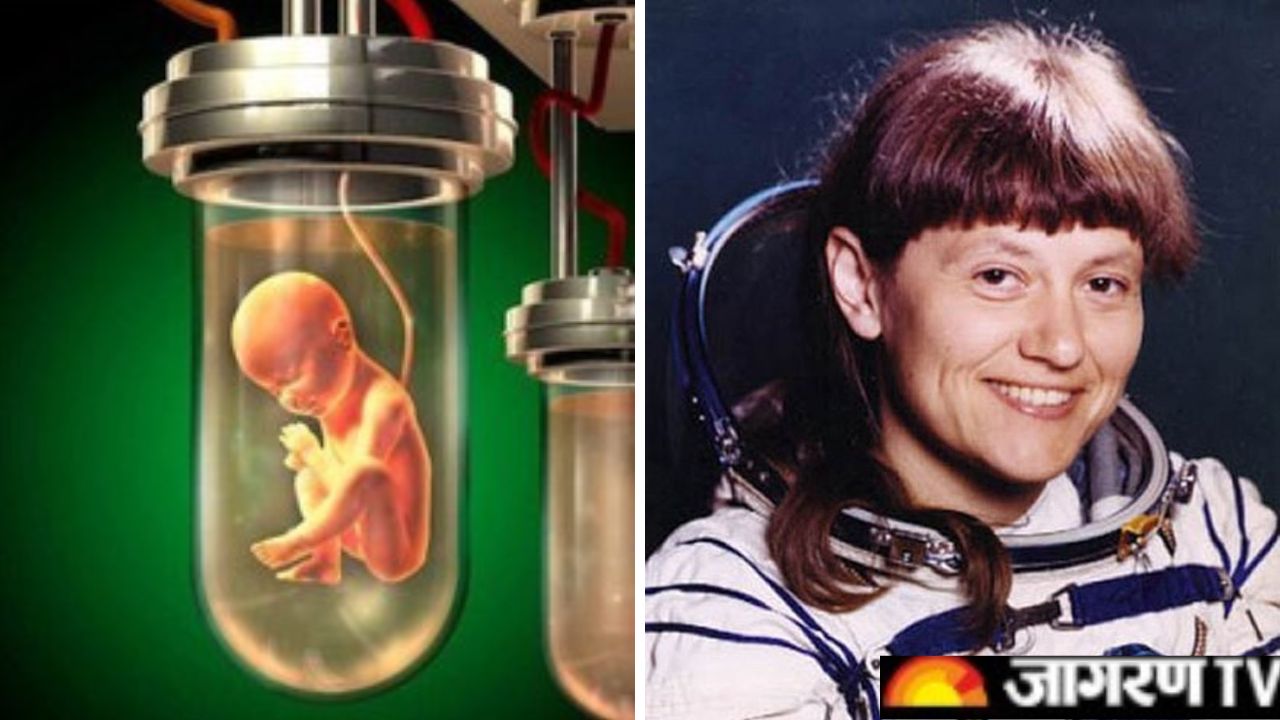 This Day in History: According to the Gregorian calendar, July 25 is the 206th day of the year and the 207th day of a leap year.

On this day let’s see some important events and anniversaries. We have compiled a list of some monumental events that happened all around the world on 25 July as well as the birthdays of famous people.

1976- The famous Face on Mars photo is taken

As the Viking 1 mission circled the red planet in search of a landing site for its sister ship, Viking 2, it snapped photos of Mars for engineers at NASA to study. On July 25, 1976, it captured the image of a pile of rocks that greatly resembled a human face.

The birth of the world's first 'test-tube baby', Louise Brown, on 25 July 1978 in Oldham, northwest England has come to represent the origin story of technologically assisted human reproduction.

1982- Zail Singh was sworn in as the seventh President of India.

He took the oath of office on 25 July 1982. He was the first Sikh to hold the office. He served beside Gandhi and protocol dictated that he should be briefed every week by her on the affairs of the state.

1984- Svetlana Savitskaya becomes the First Woman to Walk in Space

Ramaswamy Venkataraman was an Indian lawyer, freedom-fighter and politician who served as an Union minister and as the 8th President of India.

Dr Shankar Dayal Sharma was the ninth President of India,He was eighth Vice President.
He was also the Chief Minister of M.P
He was the President of @INCIndia 1972–1974
Remembering the great personality #DrShankarDayalSharma on his death Anniversary.@INCHaryana @AshokTanwar_INC pic.twitter.com/S9QdFx8hDj

Patil was the first female president of India. She is a member of the Indian National Congress. She had previously served as the Governor of Rajasthan from 2004 to 2007.

Ram Nath Kovind is an Indian politician who served as the 14th President of India from 25 July 2017 till 24 July 2022. He is a member of the Bharatiya Janata Party.