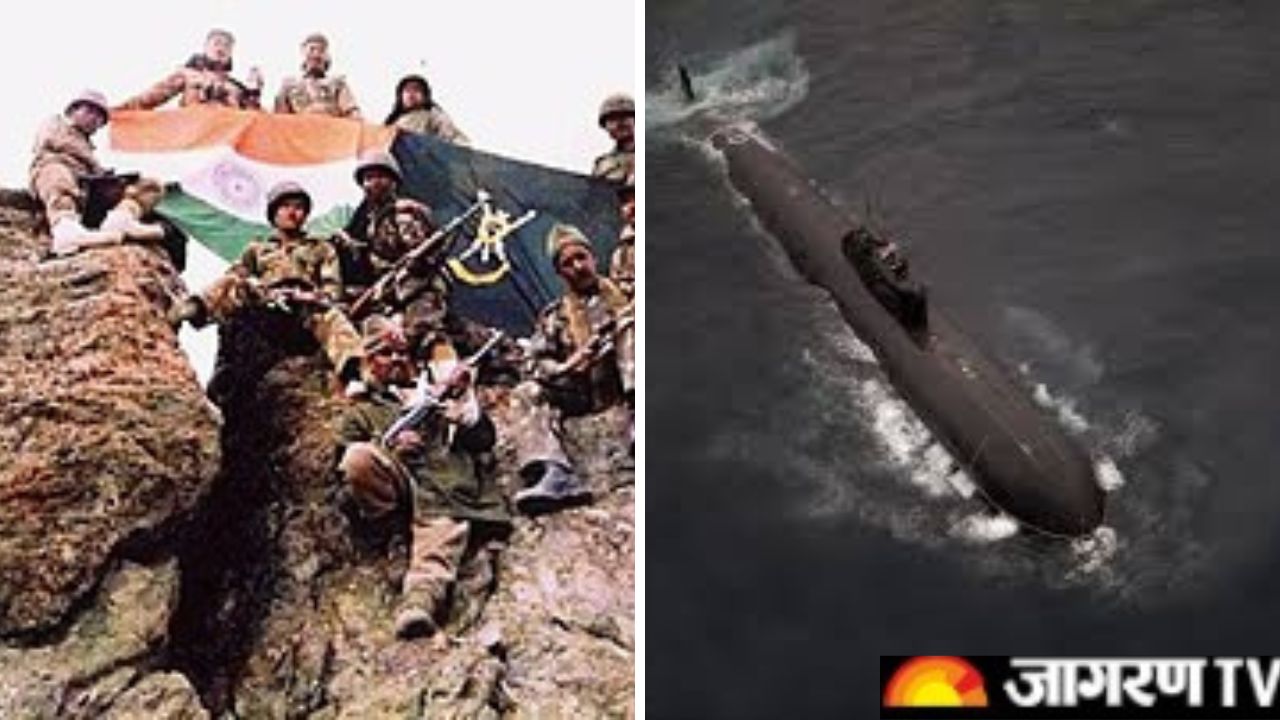 This Day in History: According to the Gregorian calendar, July 26 is the 207th day of the year and the 208th day of a leap year.

On this day let’s see some important events and anniversaries. We have compiled a list of some monumental events that happened all around the world on 26 July as well as the birthdays of famous people.

1847- The country of Liberia is founded

This is the official Liberian flag. It looks like the State of Texas flag. If you don’t know, Liberia is a Country in West Africa. It was “founded” by free slaves from America. pic.twitter.com/kIRPAZ8UFh

Winston Churchill's Conservative Party lost the July 1945 general election, forcing him to step down as Prime Minister of the United Kingdom. For six years he served as the Leader of the Opposition. During these years he continued to influence world affairs.

WINSTON CHURCHILL RESIGNS AS BRITAIN’S PRIME MINISTER AFTER HIS DEFEAT - July 26, 1945 - After losing to Attlee, Churchill went to Buckingham Palace to hand his resignation. In 2002 Winston Churchill was named the greatest Briton of all time in a nationwide poll. pic.twitter.com/Cw7IrEDHKZ

The Suez Crisis began on October 29, 1956, when Israeli armed forces pushed into Egypt toward the Suez Canal after Egyptian president Gamal Abdel Nasser (1918-70) nationalised the canal, a valuable waterway that controlled two-thirds of the oil used by Europe.

In 1956, Egypt nationalized the Suez Canal, which pissed off Britain & France. Both colonial empires joined forces with Israel & conspired to attack Egypt and the Gaza Strip. Israel occupied Gaza and the Sinai and committed massacres & arrests. It also issued postcards like this: pic.twitter.com/Rl9POzswcE

Part of NASA's Syncom program, it was responsible for transmitting the first TV signal from a geosynchronous satellite, a manmade satellite whose orbital period around the Earth matches the Earth's rotation.

On 26 July 1965, Maldives gained independence under an agreement signed with United Kingdom. The British government retained the use of the Gan and Hithadhoo facilities. In a national referendum in March 1968, Maldivians abolished the sultanate and established a republic.

Receiving photo of 1965 #Maldives independence signing ceremony from former FM. Took place in this room in the British Residence in Colombo. pic.twitter.com/kbqsLjOC1d

1999- Fighting ceases between India and Pakistan in the Kargil War

The Kargil War, also known as the Kargil conflict, was an armed conflict fought between India and Pakistan from May to July 1999 in the Kargil district of Jammu and Kashmir and elsewhere along the Line of Control (LoC).

🇮🇳⚔️On this day
1999 Fighting ceases between India and Pakistan in the Kargil War, Kashmir, after two months of fighting⚔️🇮🇳

🙏We lost our 527 🇮🇳Indian🇮🇳 brave soldiers🙏

The 2008 Ahmedabad bombings were a series of 21 bomb blasts that hit Ahmedabad, India, on 26 July 2008, within a span of 70 minutes. Fifty-six people were killed and over 200 people were injured. Ahmedabad is the cultural and commercial heart of Gujarat state, and a large part of western India.

Terrorism has no religion but talking about the terrorists who were involved in 21 blasts that took place in a span of 70 minutes & killed 56 people in 2008 in Ahmedabad is Islamophobic. https://t.co/nGgLcTFI5M

India became one of six countries to launch a nuclear submarine. India built the ship with Russian help and the move is thought to have been designed to send a message to China, a country with an increasing naval presence near India.