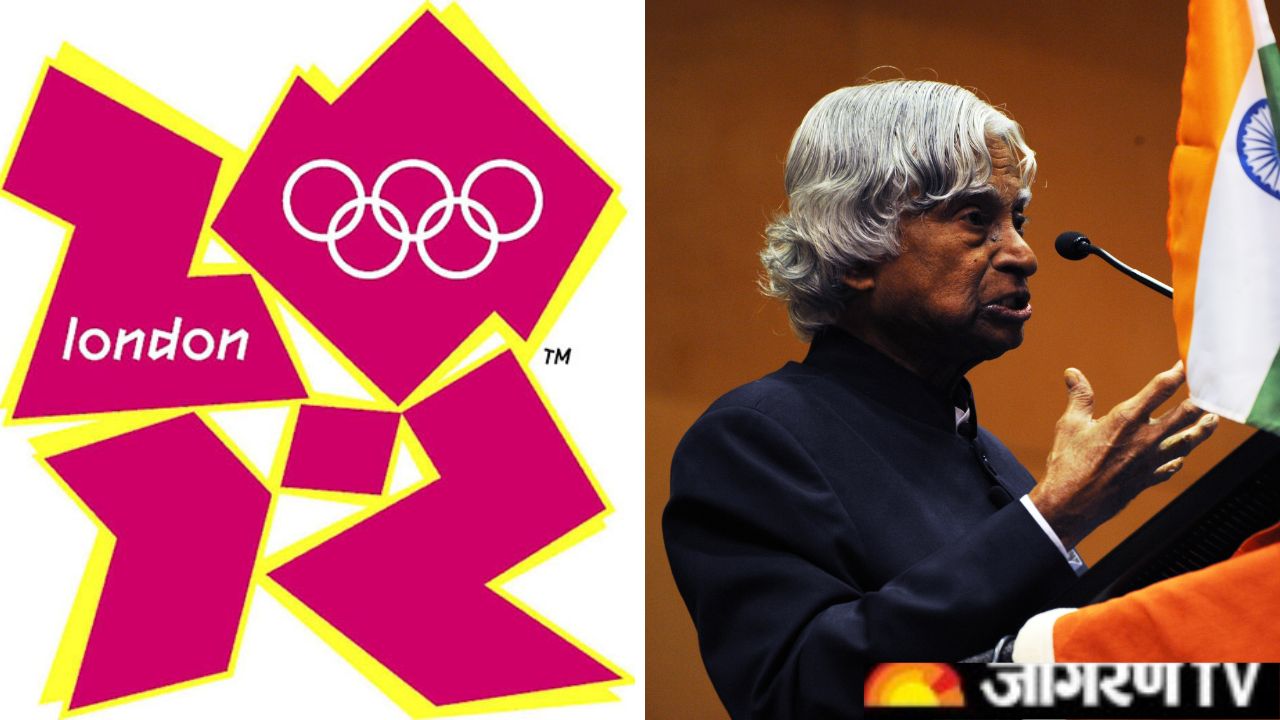 This Day in History: According to the Gregorian calendar, July 27 is the 208th day of the year and the 209th day of a leap year.

On this day let’s see some important events and anniversaries. We have compiled a list of some monumental events that happened all around the world on 27 July as well as the birthdays of famous people.

On 27 July 1890, in a field near Auvers, Vincent shot himself in the chest with a revolver. He died two days later, with his brother Theo at his bedside.

27 July 1890. An obscure painter named Vincent van Gogh shoots himself. He dies two days later, aged 37. After his death, he will eventually be acknowledged as one of the greatest artists of all time. pic.twitter.com/NwliYT6jEC

The Central Reserve Police Force (CRPF) is the premier central police force of the Union of India for internal security. Originally constituted as the Crown Representative Police in 1939, it is one of the oldest Central paramilitary forces.

Seventy-five years ago today, on July 27, 1940, Bugs Bunny, the suave, smart-alecky rabbit who became the most popular of Warner Brothers' cartoon characters, made his first official film appearance, in "A Wild Hare."

1940 was the year in animation where Bugs Bunny, Woody Woodpecker, and Tom & Jerry all made their official debuts pic.twitter.com/2yxKm2oJqi

Uddhav Balasaheb Thackeray is an Indian politician who served as the 19th Chief Minister of Maharashtra from 2019 to 2022 . He is also the president of Shiv Sena.

In 1982, then PM Indira Gandhi visited the USA, where she met then US President Ronald Reagan.

Indira Gandhi's first official foreign state visit was to US.
Later,advised by her staff and politicians about the reality of Indian politics,she shifted to USSR.
She was the one who forced Nehru to dismiss the first Communist govt in Kerala.

Kriti Sanon is an Indian actress who appears predominantly in Hindi films. She made her acting debut with the Telugu psychological thriller 1: Nenokkadine in 2014. Sanon won the Filmfare Award for Best Female Debut for her performance in the action film Heropanti (2014), which marked her first project in Hindi cinema.

The opening ceremony of the 2012 Summer Olympics took place on the evening of Friday 27 July 2012 in the Olympic Stadium, London, during which the Games were formally opened by Queen Elizabeth II.

On this day in 2012, Queen Elizabeth II officially opens the 2012 Summer Olympics in London. pic.twitter.com/omQ6oki1Uu

He suffered a cardiac arrest while delivering a speech at IIM Shillong and collapsed, leading to his death. He was 83 years old at the time of his demise. Kalam collapsed on the stage while addressing the students of IIM Shillong.

So Sad India's Missile Man and Best President Apj Abdul Kalam died in a Hospital of Shilong due to Heart Attack #RIP pic.twitter.com/1HkzrlFRDv