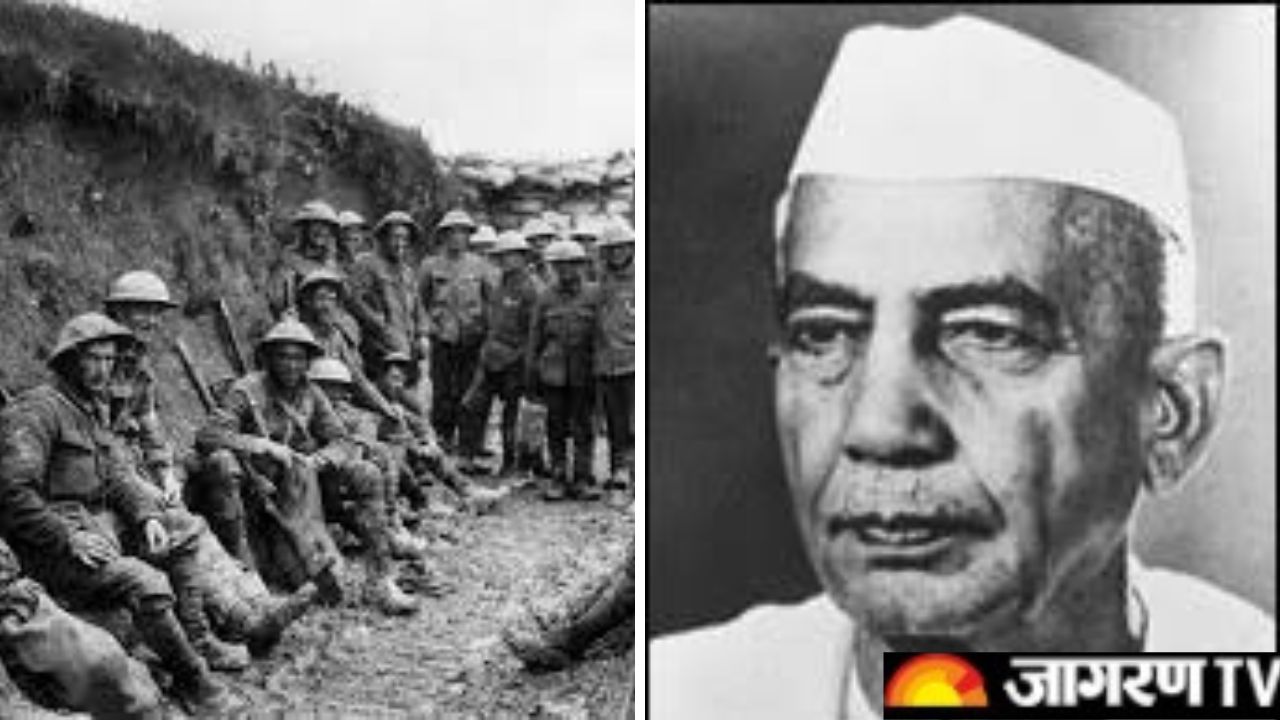 This Day in History: According to the Gregorian calendar, July 28 is the 209th day of the year and the 210th day of a leap year.

On this day let’s see some important events and anniversaries. We have compiled a list of some monumental events that happened all around the world on 28 July as well as the birthdays of famous people.

World War I or the First World War, often abbreviated as WWI or WW1, began on 28 July 1914 and ended on 11 November 1918. Referred to by contemporaries as the "Great War", its belligerents included much of Europe, the Russian Empire, the United States, and the Ottoman Empire, with fighting also expanding into the Middle East, Africa, and parts of Asia.

Archduke Ferdinand was assassinated on June 28th, 1914. Here's a map of #Europe at the beginning of World War I https://t.co/7OaNQOOiC0 #MapPorn pic.twitter.com/WE65Q5pVHt

On 28 July 1921, the Indian National Congress decided to boycott the upcoming visit of the Prince of Wales (who would later become King Edward VIII) in November as part of the Non-Cooperation Movement. This is an important event in the annals of modern Indian history for the UPSC Exam.

On 28 July the Congress decided to boycott the upcoming... https://t.co/8arBIAUCW4

The 1928 Summer Olympics, officially known as the Games of the IX Olympiad and commonly known as Amsterdam 1928, was an international multi-sport event that was celebrated from 28 July to 12 August 1928 in Amsterdam, Netherlands.

On this day in 1928, the women's athletics and team gymnastics debuted at the Games of the IX Olympiad (aka the Summer Olympics) in Amsterdam, Netherlands.#OnThisDay #TodayInHistory #SportsHistory pic.twitter.com/2emKp8EgKO

Huma Saleem Qureshi is an Indian actress and model who primarily appears in Hindi language films. She has also received three Filmfare Award nominations. Qureshi obtained a bachelor's degree in History—with honours—from the University of Delhi, while she worked as a theatre actor and model.

Dulquer Salmaan is an Indian actor, playback singer and film producer who predominantly works in Malayalam language films. He has also appeared in a few Tamil, Hindi and Telugu language films. Salmaan graduated with a bachelor's degree in business management from Purdue University and worked as a business manager in Dubai before pursuing a career in acting