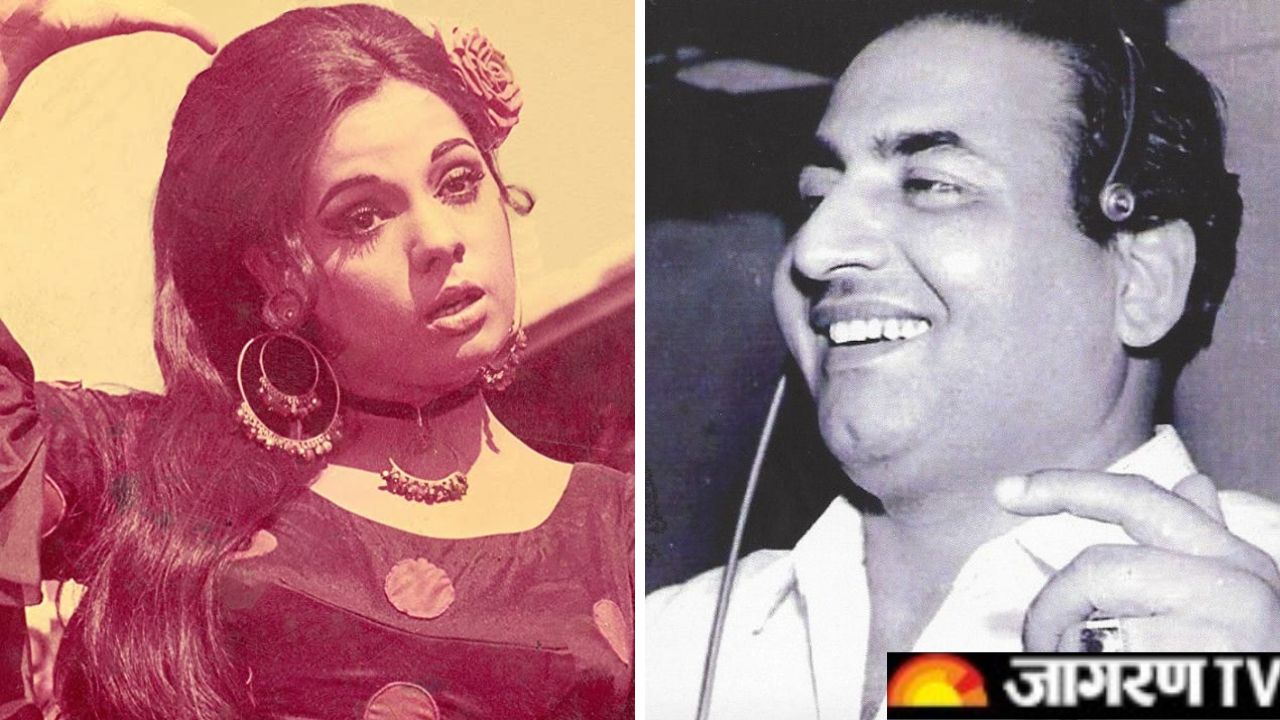 This Day in History: According to the Gregorian calendar, July 31 is the 212th day of the year and the 213th day of a leap year.

On this day let’s see some important events and anniversaries. We have compiled a list of some monumental events that happened all around the world on 29 July as well as the birthdays of famous people.

Dhanpat Rai Srivastava, better known by his pen name Premchand, was an Indian writer famous for his modern Hindustani literature. Premchand was a pioneer of Hindi and Urdu social fiction.

Premchand was often called the greatest Hindi writer of the 20th century. He wrote close to 300 short stories. We published his short fiction in this gorgeous collection a few years ago. He was born on this day in 1880 in Lamhi, a village near Benares. pic.twitter.com/XTpQVabpOU

1933- Father of the Nation Mahatma Gandhi left the Sabarmati Ashram.

On July 31, 1933, Mahatma Gandhi left the Sabarmati Ashram forever. He vowed that he would not return to the Ashram until India won independence. Although this was won on 15 August 1947, when India was declared a free nation, Gandhi was assassinated in January 1948 and never returned.

July 31 has a special significance in the history freedom struggle of the nation. On this day in 1933, Mahatma Gandhi left the Sabarmati Ashram forever.

Mumtaz was born on July 31, 1947 to Abdul Sameed Askari and Sardar Begum Habib Agha aka Naaz, both of Iranian origin but settled in Bombay, India.

9 yr old Mumtaz first appeared in Basant (1942). Devika Rani was impressed by her and suggested the screen name MADHUBALA.

1948- Establishment of the first state transport service in Calcutta.

Headquartered in Kolkata, it was set up on 31 July 1948. Currently it operates under the name WBTC. It plied buses in Kolkata and nearby districts of West Bengal, along with some long-distance services. CSTC owned 11 depots in Kolkata and the districts to station its fleet of buses.

1950- India and Nepal signed the Treaty of Peace and Friendship.

Feeling cheeky this Friday, so leaving this out here... up for interpretation! 😉#CaptionContest pic.twitter.com/hsBu0ITVZX

Joanne Rowling , also known by her pen name J. K. Rowling, is a British author and philanthropist. She wrote the seven-volume children's fantasy series, Harry Potter, published from 1997 to 2007.

Mohammed Rafi died at 10:25 pm on July 31, 1980, following a massive heart attack, aged 55. The last song sung by Rafi was for the movie Aas Paas, with music by Laxmikant-Pyarelal.

Alia Advani, known professionally as Kiara Advani, is an Indian actress who works in Hindi and Telugu language films. After making her acting debut in the comedy film Fugly (2014), she played MS Dhoni's wife in the sports biopic M.S. Dhoni: The Untold Story (2016).