Today in History May 7: From Invention of Coca Cola to the end of World War 2, list of most important events happened today 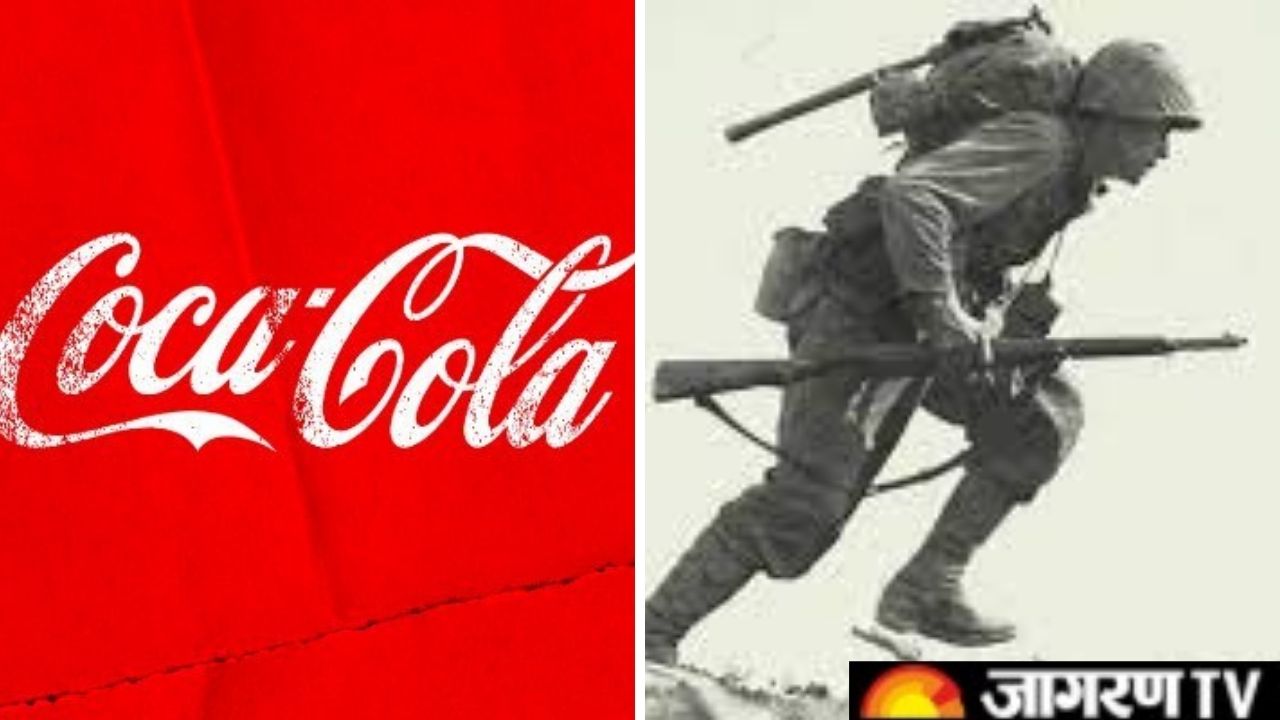 This Day in History: According to the Gregorian calendar, May 8 is the 138th day of the year and the 139th day of a leap year.

On this day let’s see some important events and anniversaries. We have compiled a list of some monumental events that happened all around the world on May 8 as well as the birthdays of famous people.

On May 8, 1886, Dr. John Pemberton sold the first glass of Coca-Cola at Jacobs' Pharmacy in downtown Atlanta. Serving nine drinks per day in its first year, Coca-Cola was new refreshment in its beginning.

1895 - China cedes Taiwan to Japan under Treaty of Shimonoseki

Treaty of Shimonoseki, Chinese Maguan Tiaoyue, agreement that concluded the first Sino-Japanese War, which ended in China’s defeat. By the terms of the treaty, China was obliged to recognize the independence of Korea, over which it had traditionally held suzerainty; to cede Taiwan, the Pescadores Islands, and the Liaodong Peninsula to Japan.

1902 - Mount Pelée on the French overseas island of Martinique erupts

The 1902 eruption of Mount Pelée was a volcanic eruption on the island of Martinique in the Lesser Antilles Volcanic Arc of the eastern Caribbean, which was one of the deadliest eruptions in recorded history.

On May 8, 1902, Mount Pelée on the French overseas island of Martinique erupts, wiping out the city of Saint-Pierre, killing 30,000 and leaving only two survivors. pic.twitter.com/9NZyYTK9By

1933 - Mohandas Gandhi begins a 21-day fast of self-purification and launches a one-year campaign to help the Harijan movement.

Mahatma Gandhi in May 1933 began a 21-day fast of self-purification and launched a year-long campaign to help the Harijan movement. When an untouchable family sought its membership of the Satyagraha Ashram, Mahatma Gandhi welcomed them. He also fought for Dalits' entry into the temple.

Today in 1933 Mohandas Gandhi begins a 21-day fast of self-purification and launched a one-year campaign to help the Harijan movement pic.twitter.com/ELfBbTWPeS

On May 8, 1945, World War II in Europe came to an end. As the news of Germany’s surrender reached the rest of the world, joyous crowds gathered to celebrate in the streets, clutching newspapers that declared Victory in Europe (V-E Day).

On May 8, 1945 -- known as Victory in Europe Day or V-E Day -- celebrations erupted around the world to mark the end of World War II in Europe.#VEDay | #ArmyHistory pic.twitter.com/bTVGexePvC

On 8 May 1980, the 33rd World Health Assembly officially declared: ‘The world and all its peoples have won freedom from smallpox.’ The declaration marked the end of a disease that had plagued humanity for at least 3 000 years, killing 300 million people in the 20th century alone.

On this day in 1980 the World Health Organisation announces that Smallpox has been eradicated. Edward Jenner would be proud @Glos_CareNHS and @2getherTrust #EdwardJenner #Berkeley pic.twitter.com/APTxCE6G3c

1984 - USSR announced it would not participate in the Summer Olympics planned for Los Angeles.

The USSR announced its intentions to boycott the 1984 Summer Olympics on May 8, 1984, citing security concerns and "chauvinistic sentiments and an anti-Soviet hysteria being whipped up in the United States." A US official said the country had ignored suggestive comments by the Soviet Union in the weeks building up to the announcement and that, in spite of all the indications, the United States was "absolutely dumbfounded" when the official announcement arrived

8th of May 1984. On the day that the Olympic torch relay began towards the Los Angeles Summer Olympics, the USSR announced it’s boycott for the Games citing security concerns; 4 years earlier, the USA boycotted the Olympics held in Moscow. pic.twitter.com/0XZWKhVwp9

Above are the important events that happened in the history of India and the whole world. It includes major birthdays, death anniversaries, fun facts and important historical events that occurred in India as well as globally.
For more such interesting content, daily check out This Day in History. CLICK HERE.
Malaika Arora & Arjun Kapoor to get married by the end of the year?; deets inside
यह भी पढ़ें