Top Awards and Achievements of the Tennis superstar Sania Mirza 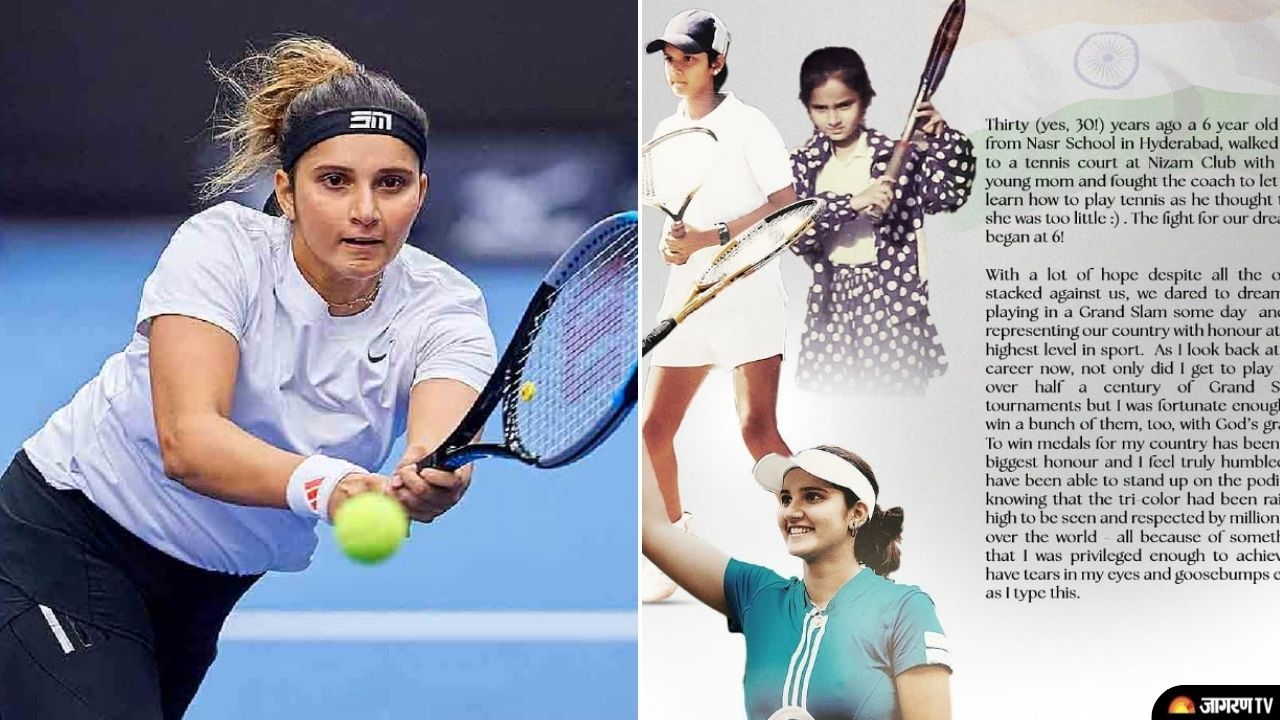 The tennis marvel Sania Mirza has formally bid goodbye to her glorious 20-year-old career in Tennis. After the Australian Open in 2023, Sania Mirza plans to stop competing internationally. Sania has previously declared her intention to retire following the WTA 1000 Dubai Tennis Championships, which begin on February 19.

The 36-year-old Mirza had intended to hang up her racket at the end of the 2018 season, but an elbow injury compelled her to retire before the US Open and as early as August. The Australian Open is this month, and Mirza, a six-time major champion (three in doubles and three in mixed doubles), has committed to playing alongside Anna Danilina of Kazakhstan.