Top International Events to Happen in the Year 2023 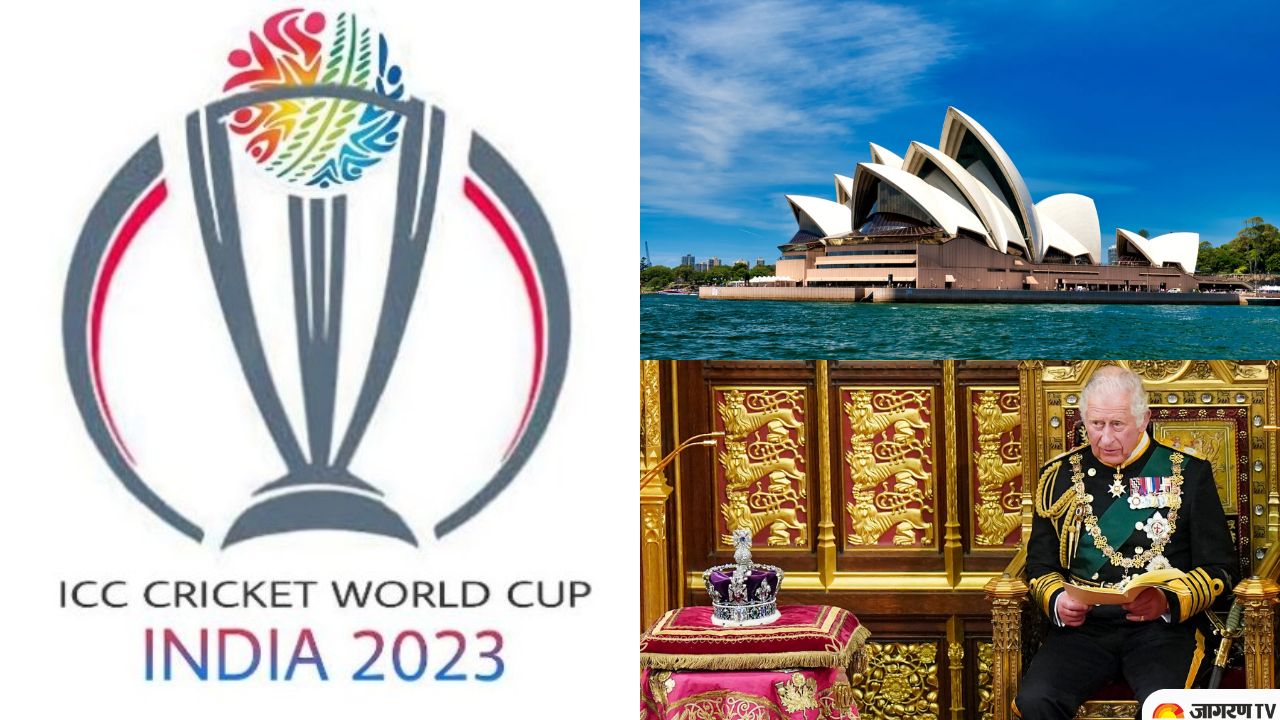 The New Year 2023 is here and new events, ceremonies, and sports events all are lined up to happen. Let us see what are the major International events that will take place this year. From Prince Charles III Coronation to the 50th Anniversary of Sydney Opera House. Check out the Complete list here.

The first major sporting event of the year is the 2023 Australian Open in Melbourne. It is the first Grand Slam to be held after the retirement of tennis great Roger Federer.

The Walt Disney Company was founded as Disney Brothers Cartoon Studio in 1923. Thus 2023 marks the centennial year of the company. Disney’s 100 Years of Wonder celebrations will be held in all Disneyland theme parks around the globe.


Coronation of King Charles III and Camilla, Queen Consort- 6 May

One of the historic events of the century, the coronation of  King Charles III and Camilla will happen in 2023. It is the first coronation of a British monarch in the 21st century and the first since 1953 when Queen Elizabeth II was crowned the Queen.

The top stars at the 2023 Australian Open women’s singles will be in Paris to fight for French Open glory. Djokovic, Świątek etc are amongst the strongest contenders at the tournament. The attention, however, would specifically be on 14-time French Open champion Rafael Nadal.

Of his seven Wimbledon titles, Djokovic has won the All England Lawn Tennis and Croquet Club in London twice in a row i.e 2021 and 2022. Wimbledon 2023 will be an intersting watch because if Djokovic wins this year he will come in par with Federer as the player with most men’s singles Wimbledon titles.

This tournament will be remembered as the last with Serena Williams as a competitor.

The mega tournament was postponed in May 2022 due to China’s coronavirus crisis. In July, the Olympic Council of Asia (OCA) issued a new schedule, according to which the 19th edition of the Games was moved to this year.

The 13th edition of the ICC Men’s Cricket World Cup is one of the major sporting events of 2023. It is also one of the most important events of the South Asian nations due to their love for the sport.

One of the world’s most famous landmarks and loved tourist destinations in Australia, the Sydney Opera house was formally opened by Queen Elizabeth II on 20 October 1973, which marks 20 October 2023 as the golden jubilee.