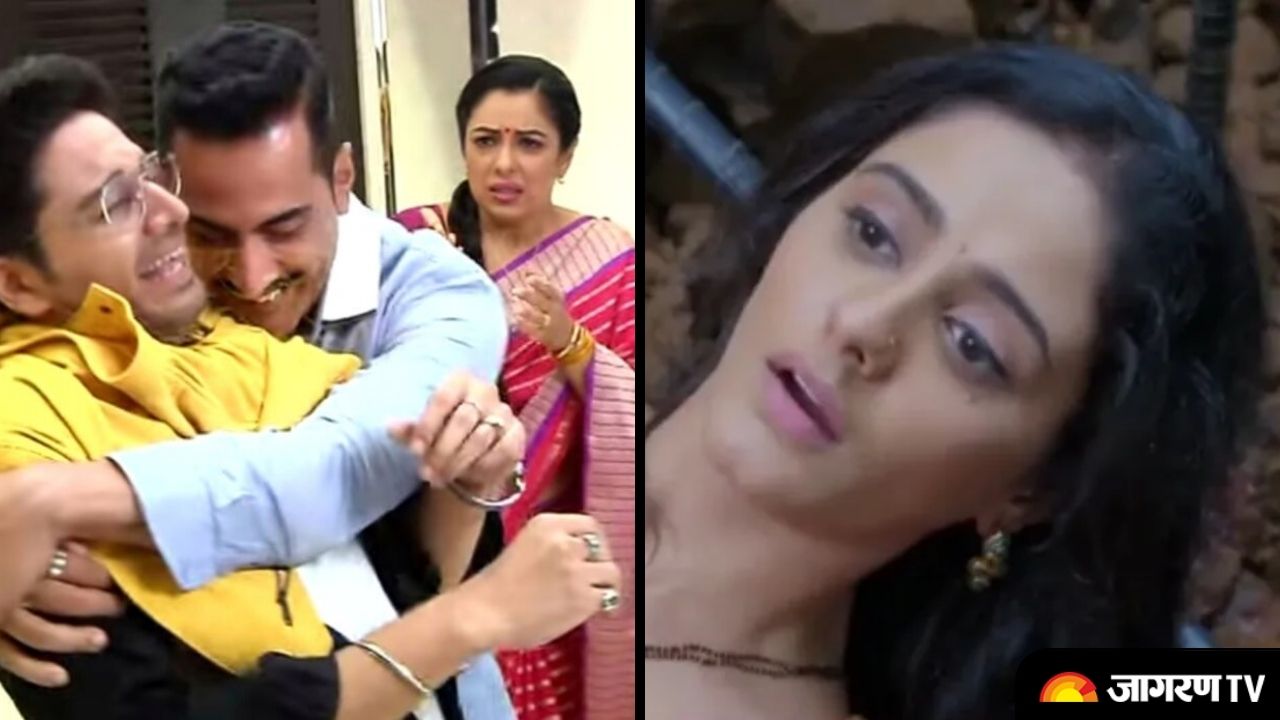 TRP Week 39 Rating (TV Show): Another week is gone and entertainment is still on. Just like last week, this week the TRP ratings are up and we have our top 5 Indian television shows which are topping the most watched list. The Broadcast Audience Research Council i.e BARC has rolled out the weekly TR reports and for 39th Week too Star Plus is seen ruling the entertainment channels. With 4 of its shows in the top 5 list, Star Plus is indeed the preferred channels of India households.

So here are top 5 Indian television shows which are giving the much needed drama and entertainment to the Indian audience.

The crown of Star Plus. Rupali Ganguly and Sudhanshu Pandey starrer show is currently the undisputed show of Indian television. It has been ruling the charts for many weeks and became the most watched and loved show. Anupamaa and Anuj Kapadia’s growing closeness is also giving the audience all the reason to swoon on. With all its sub-ploys too, the show has been giving major lessons and talked about the problems in Indian society related to families and specially women.

If Anupamaa is the King of Star Plus than GHKPM is the queen. Neil Bhatt and Ayesha Sharma starrer has love, family drama, hate, love triangle, comedy, twists and turns and what not. The current track of Sayi’s accident and Virat and her growing distance is making the audience want for more. Will Sayi forget her memories, what will the upcoming story be, will Virat Sayi mend ways? When there's a lot of things which will soon unfurl.

The third biggie of Star Plus. Sumbul Taqueer, Mayuri Deshmukh and Gashmeer Mahajani starrer show is also keeping its place in TRPtop list for weeks. While it has seen some ups-and-downs with the spot, it has not lost the viewership.

Priyanka Chahar Choudhary and Ankit Gupta starrer show which has brought Colors TV in the top TRP list. The new entry has been in the top 5 for the last 2-3 week. Drama, entertainment and the essence of daily soap. It has everything and gives the audience all the needed entertainment.

Another gem of star plus which is a spin off of Divyanka Tripathi Dahiya’s hit show Yeh hai Mohabbatein. Yeh Hai Chahatein has motherly love, love story hate and a lot of villains. Surely giving some big twists and turns to keep the audience busy with the screen.