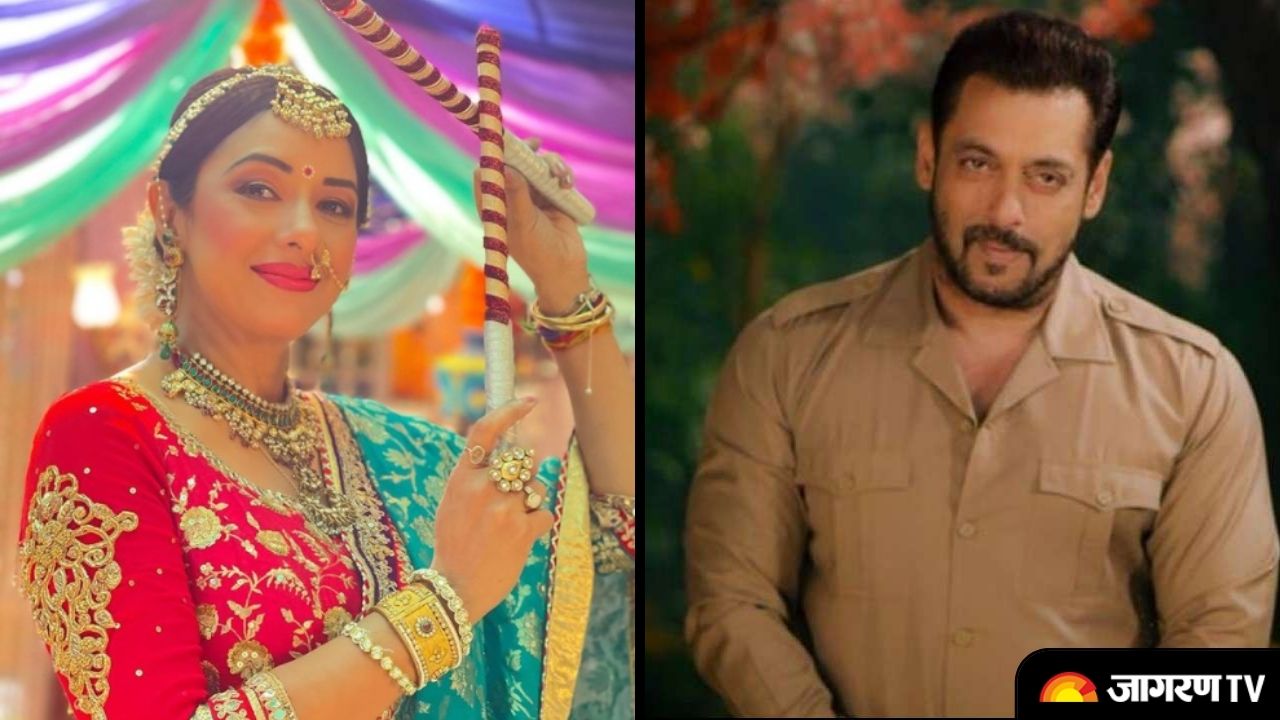 TRP Report Week 40: Another week has passed away and television industry is grinding 24*7 to entertain the Indian Audience. From daily soaps to reality shows, there's something for everyone. From drama to romance to some big controversies the shows try their best to keep the audience hooked and kept into the top TRP list. This week too, the BARC has revealed the Week 40 TRP report revealing which shows kept their top spot and which need more hustle. While Star Plus show ANupamaa is keeping the top 1 streak, Colors TV’s celebrity reality show Bigg Boss 15 first week failed to get into the top 5 spot. The weekday episodes of Bigg Boss 15  got 1.1 million impressions while the Weekend Ka Vaar with Salman Khan got 2.0 million impressions.

Rupali Ganguly, Sudhanshu Pandey, Gaurav Khanna and Madalsa Sharma starrer Star Plus show Anupamaa is maintaining its reign. Audience is loving the entry of Anuj Kapadia and his support to Anupamaa. The new twists and engaging storyline is managing to give audiences the entertainment they need. This week the show got more than 4.0 million impressions.

Another Star Plus show starring Neil Bhatt, Ayesha Singh and Aishwarya Sharma has been ruling the TRP for quite a long time. The love triangle, twists and a lot of drama is keeping the audience hooked to the television screens. This week GHKPM got 3.7 million impressions and is slowly heading towards 4.0 million.

Another Star Plus show which is giving the major drama and sautan saazish is Imlie. Sumbul Touqeer Khan and Gashmeer Mahajani starrer sho got 2.9 million impressions this week.

The recently released Colors Tv show produced by Ravi Dubey and Sargun Mehta is becoming another audience favorite show and is in the top  list for the last 2-3 weeks. The show has got 2.6 million impressions this week.

The dominance of Star Plus is strong in the TRP list. Sargun Kaur Luthra and Abrar Qazi starrer Yeh Hai Chatatein is sharing the top 5 spot with Pandya Store. Both the shows got 2.3 million impressions.